Fife are the visitors to the Motorpoint Arena tonight and come into the game, sponsored by Great Northern Inns with Saltbox & Southbank, boasting a 3-0-0 record against the Panthers this term.

Nottingham are building momentum ahead of the playoffs and come into this game following a three point road weekend, with a victory over arch-rivals Sheffield on Saturday (3-2) and a shootout loss to Manchester (4-3) on Sunday.

Netminders Patrick Galbraith (58 saves vs Sheffield) & Michael Garnett (37 saves vs Manchester) exchanged starts in the two games and both put in sterling performances between the pipes.

Will the Panthers gain an ounce of revenge against the Flyers and sign off David Clarke’s final home regular season Elite League game with a bang?

Games against the Flyers have proven to be tight affairs all season long, as all 3 have been decided by just one goal. 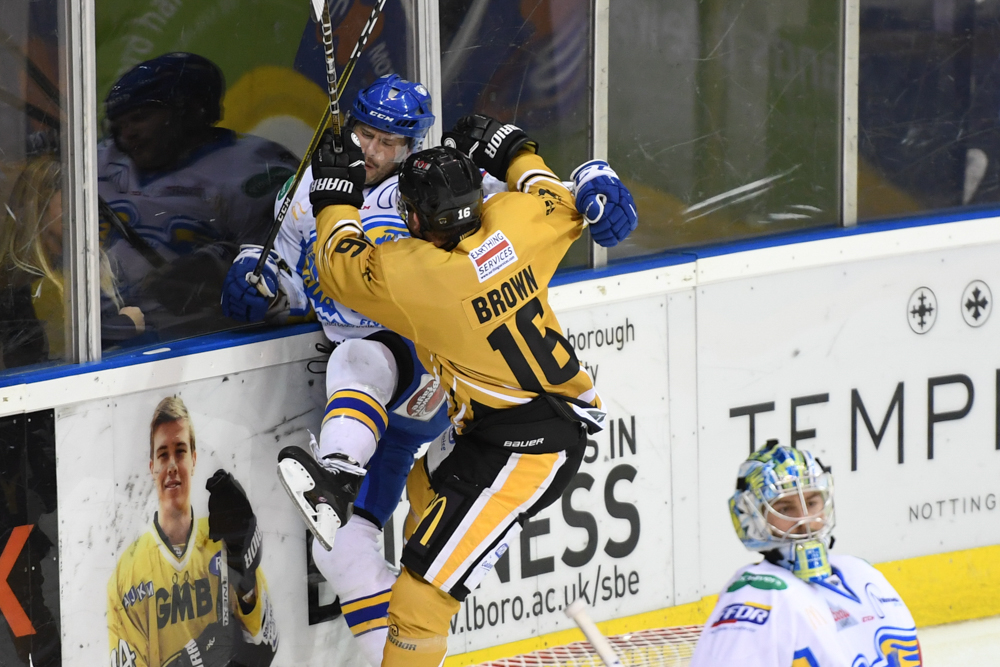 The Flyers came to Nottingham for the first time back in November and skated away with the two points after they erased a 4-1 deficit and completed a 5-4 overtime victory.

The return match up in Kirkcaldy would take place in January and it was again the Flyers who took the points, as a controversial late goal stood to send the Panthers home empty handed in a 3-2 defeat.

That game capped an impressive start to Panthers life for new signing (at the time) Luke Pither, as he registered two assists to give him 2+2 in his first weekend as a Panther, following two goals the previous night against Belfast.

During a Scottish three-in-three weekend, the Panthers made their second trip to Kirkcaldy and, whilst they would come away with a point, it would again be Fife who were victorious as they took the game in the shootout, leaving the Panthers with a 0-1-2 record against the team from Fife. 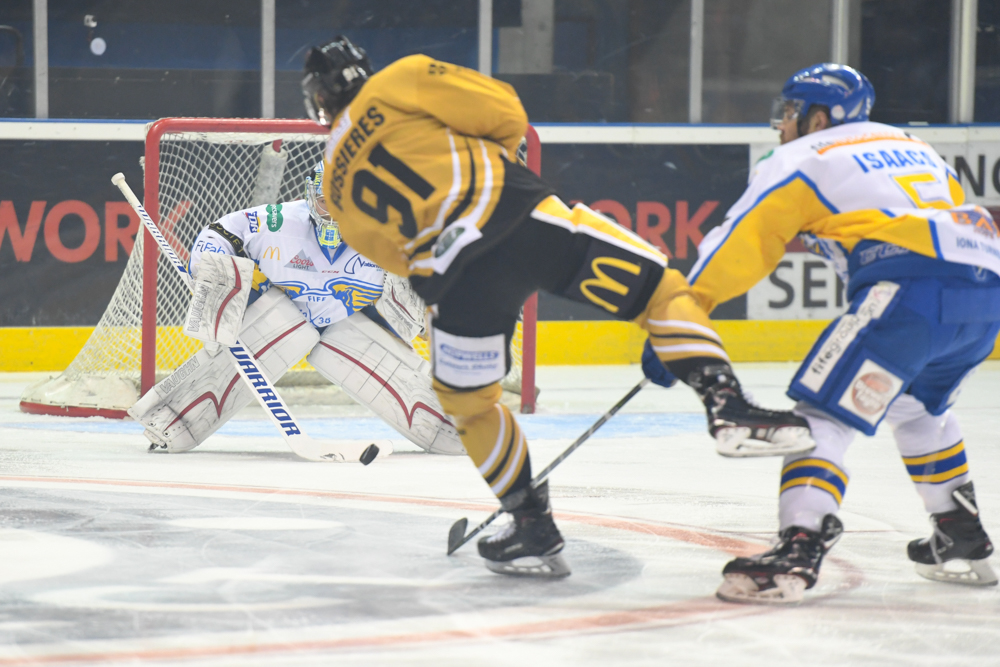 The Panthers will look to have Raphael Bussieres back in the line-up tonight, but this game comes to early for Robert Farmer who will be looking to return to the line-up this weekend, on the three-in-three Scottish triple header.

Fife are in fine fettle following a four point weekend, after victories over the Belfast Giants & Dundee Stars with backup netminder Jordan Marr leading them to victory in both games, as starter Iles remains sidelined through injury.

The Scottish side will be looking to bolster their top three position, whilst the Panthers will be looking to climb as high in the table as possible, with finishes between 3rd & 7th, depending on results this coming week, still possible meaning any number of playoff matchups are still up for grabs. 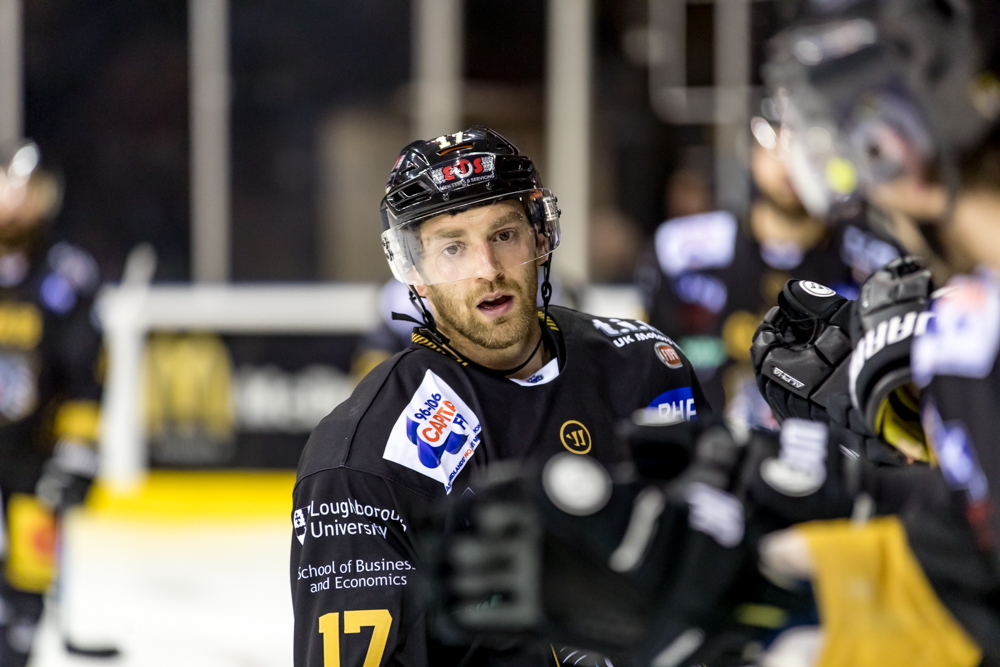 Evan Mosey scored the game winning goal on his birthday against the Steelers over the weekend and registered an assist in the shootout loss against Manchester.

Since the speedster returned to the line-up on March 17th against the Cardiff Devils, following a spell on the side-lines through injury, the Panthers have gone 7-3-2.

If the Panthers are to further improve that record and grab an elusive win over the Flyers, he will no doubt play a key role.