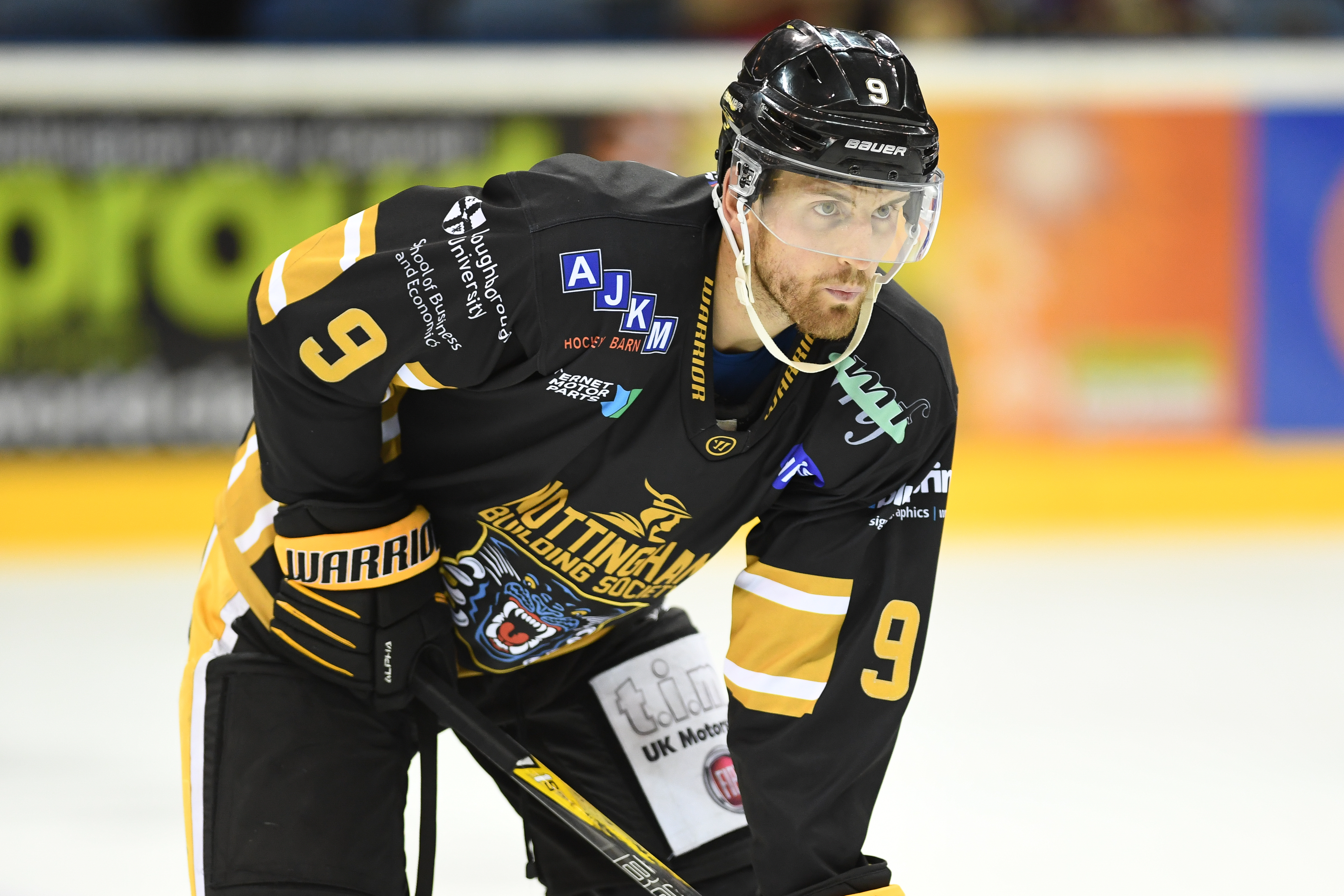 “We’ve had some great battles with them throughout the year, they’re a good team. We know what to expect and we’re going to have to bring our ‘A’ game.”

Brett Perlini spoke to Panthers Radio, with Xynomix, earlier today as The Nottingham Panthers PredictorBet Semi-Final against the Cardiff Devils draws ever closer.

The Team GB international speaks about how the Panthers will need to bring their 'A' game against the Devils, after a regular season series where every game was decided by just one goal, if they're to advance to Sunday's Grand Final.

He also speaks about his continued chemistry with Robert Farmer and Chris Stewart and how that can play a role in pushing the Panthers over the line in Saturday's Semi-Final.

Hear Brett through the link in the Radio Buzz section.