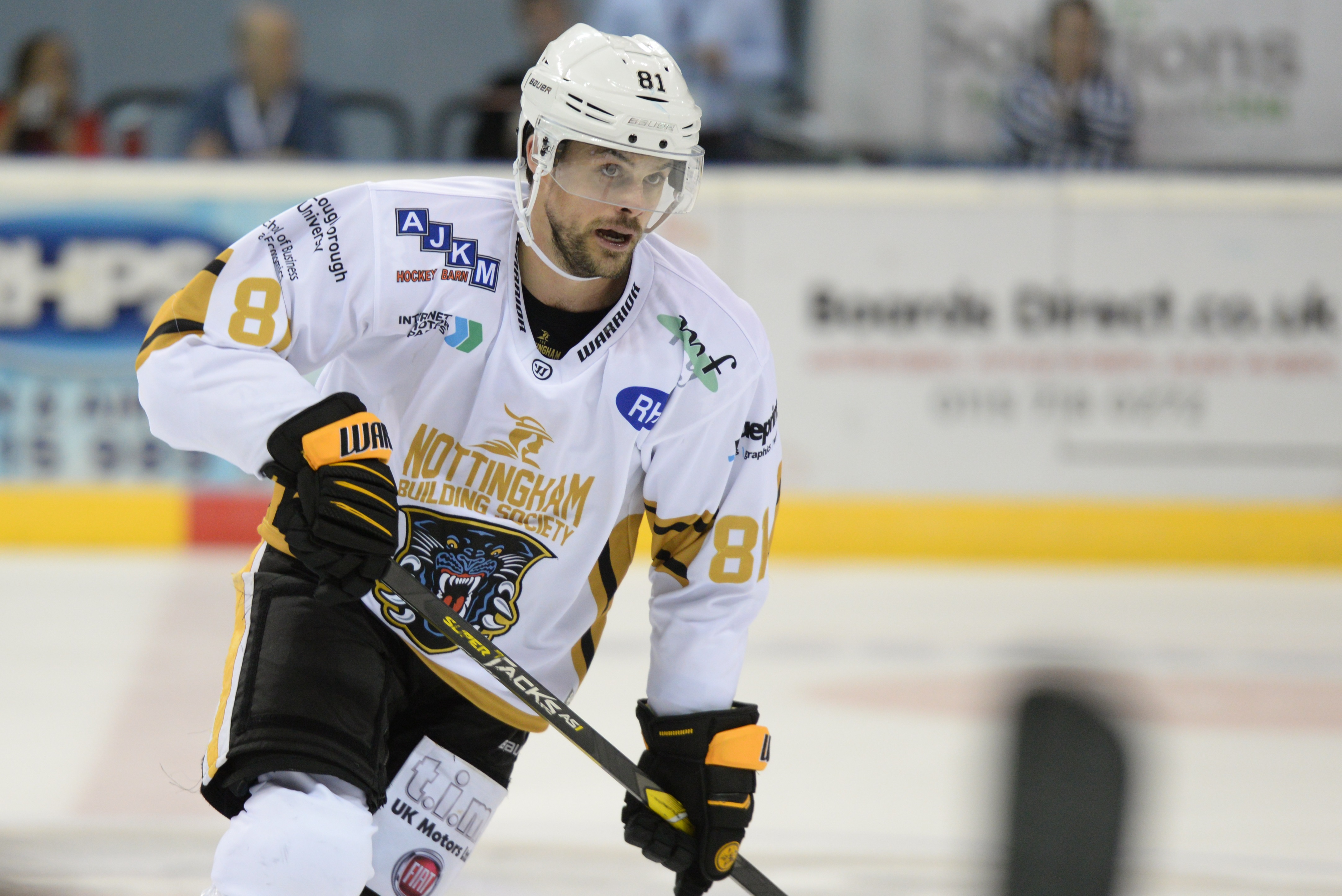 Luke Pither spoke to Panthers Radio, with Xynomix, earlier today ahead of tomorrows Elite League matchup with the MK Lightning.

Luke played alongside Tim Wallace, one of the co-coaches of the Lightning, back in 2012/13 for the Charlotte Checkers and says it's 'easy to see him step up into a coaching role' after looking up to the forward during their time together.

The Panthers' alternate captain also calls on the team to 'put in the hard work and get back on the same page' when the puck drops at 7pm tomorrow night as The Nottingham Panthers look to give their fans an early Christmas present.

You can hear the interview in full through the Radio Buzz link.