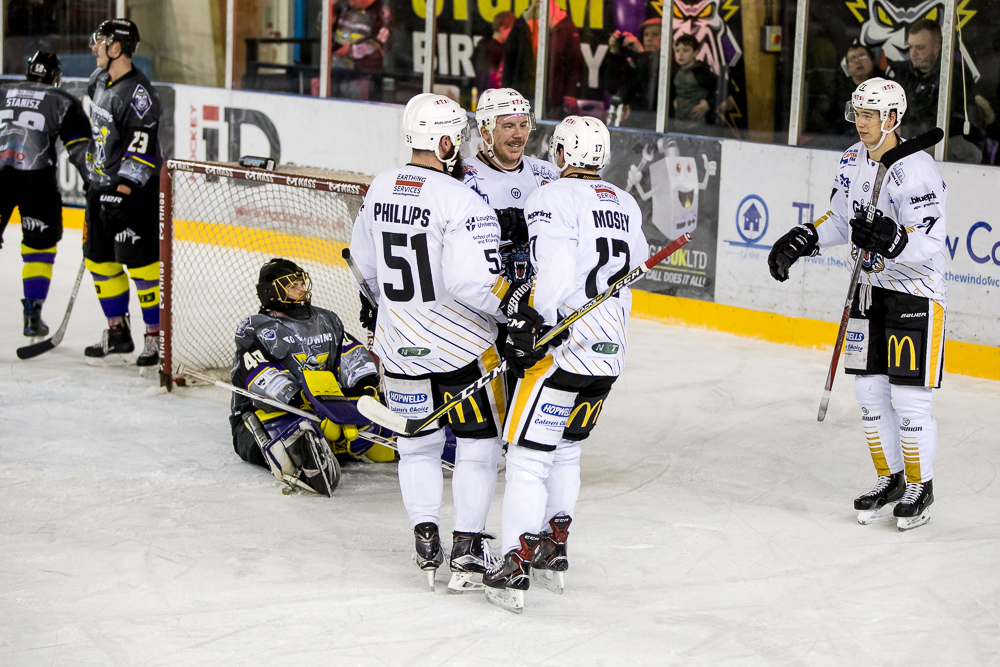 GMB Nottingham Panthers' head coach Corey Neilson believes the team performance in Manchester, despite the end result, will stand the club in good stead later in the season.

With Nottingham already through to the next round and Manchester already out of the Challenge Cup, Panthers rested several guys, gave Sam Gospel the start in nets and ran their three Under 23 year olds on regular lines from start to finish.

As Neilson exclusively told Panthers Radio with Xynomix he also moved guys around to let them experience different positions and used new faces on the powerplay and penalty kill units as well.

PANTHERS ARE AT HOME TOMORROW (SUNDAY AFTERNOON) AT FOUR O'CLOCK AGAINST THE FIFE FLYERS. YOU WILL BE ABLE TO PAY ON THE DOOR. SEE YOU THERE!