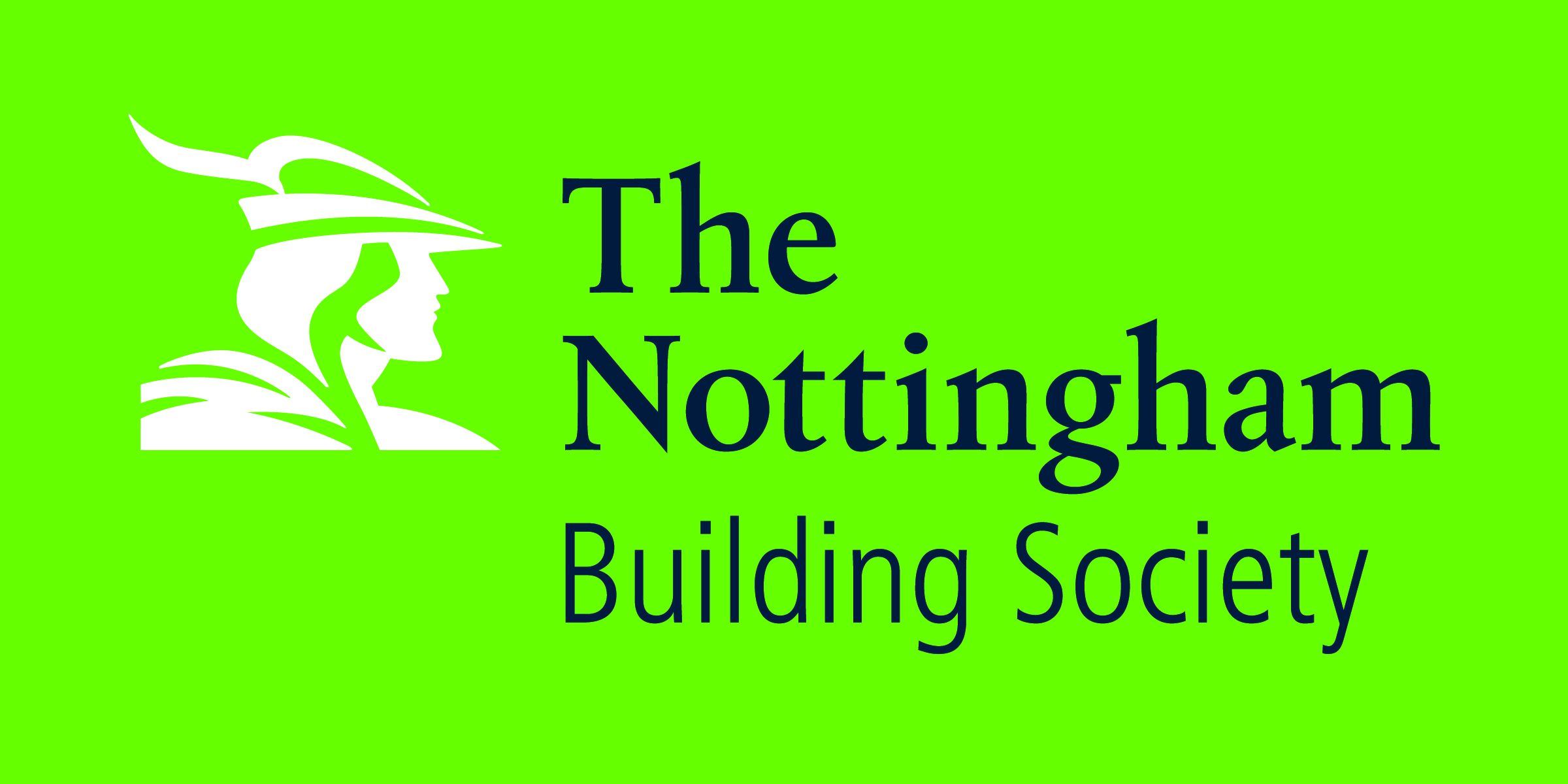 The Nottingham Panthers will have a new title from next season, after the club signed a major new sponsorship deal.

We believe the deal is the biggest in the sport in the UK and it was unveiled at the club’s annual awards show on Tuesday night.

The Nottingham Building Society are linking up with the club in a new multi-year deal and everyone at the club is thrilled and excited to start the new partnership from next season, with such an important and prestigious organisation as The Nottingham.

And from next season the club will change its title to THE NOTTINGHAM Panthers…..as was said at the awards show….it has got a nice ring to it.

Panthers would like to thank the GMB for all their support over the years, which will now continue as the GMB take over sponsorship of the club’s community programme in future seasons, a move which has enabled us to welcome The Nottingham Building Society on board.