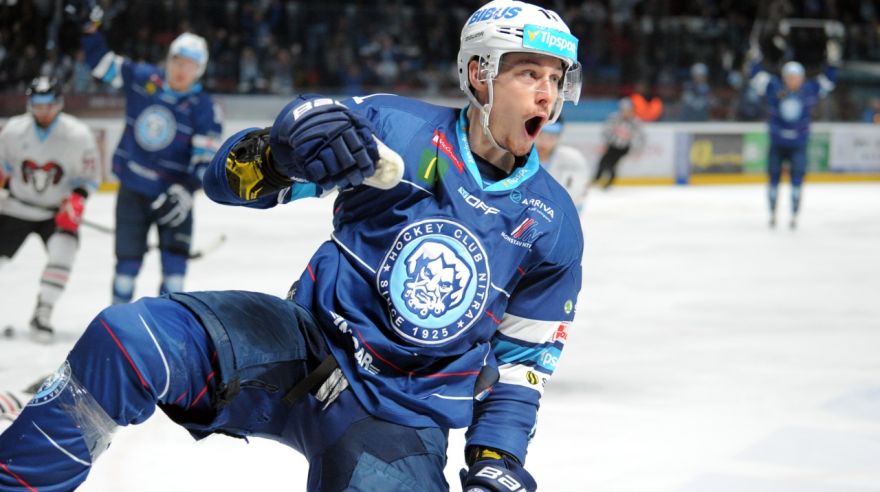 After four years at the prestigious Penn State University in the NCAA, North America's top collegiate league, Dylan ventured abroad for his first season as a professional in 17/18 when the 6'1" centre/left winger joined Norweigan outfit Mangerlud, recording 38 points (22 goals, 16 assists) in 43 games.

He then moved to HK Nitra in Slovakia for 18/19 where he scored ten points (four goals, six assists) in 24 games.

Dylan joins the Panthers for the remainder of the 18/19 season and is in line to make his official debut at Guildford on Saturday night and his home debut on Sunday at the home game against Glasgow.

Meanwhile Tyle VanKleef has been released by The Nottingham Panthers, the club would like to put on record their thanks to Tyler for his efforts during his time with the team on his week-to-week contract.