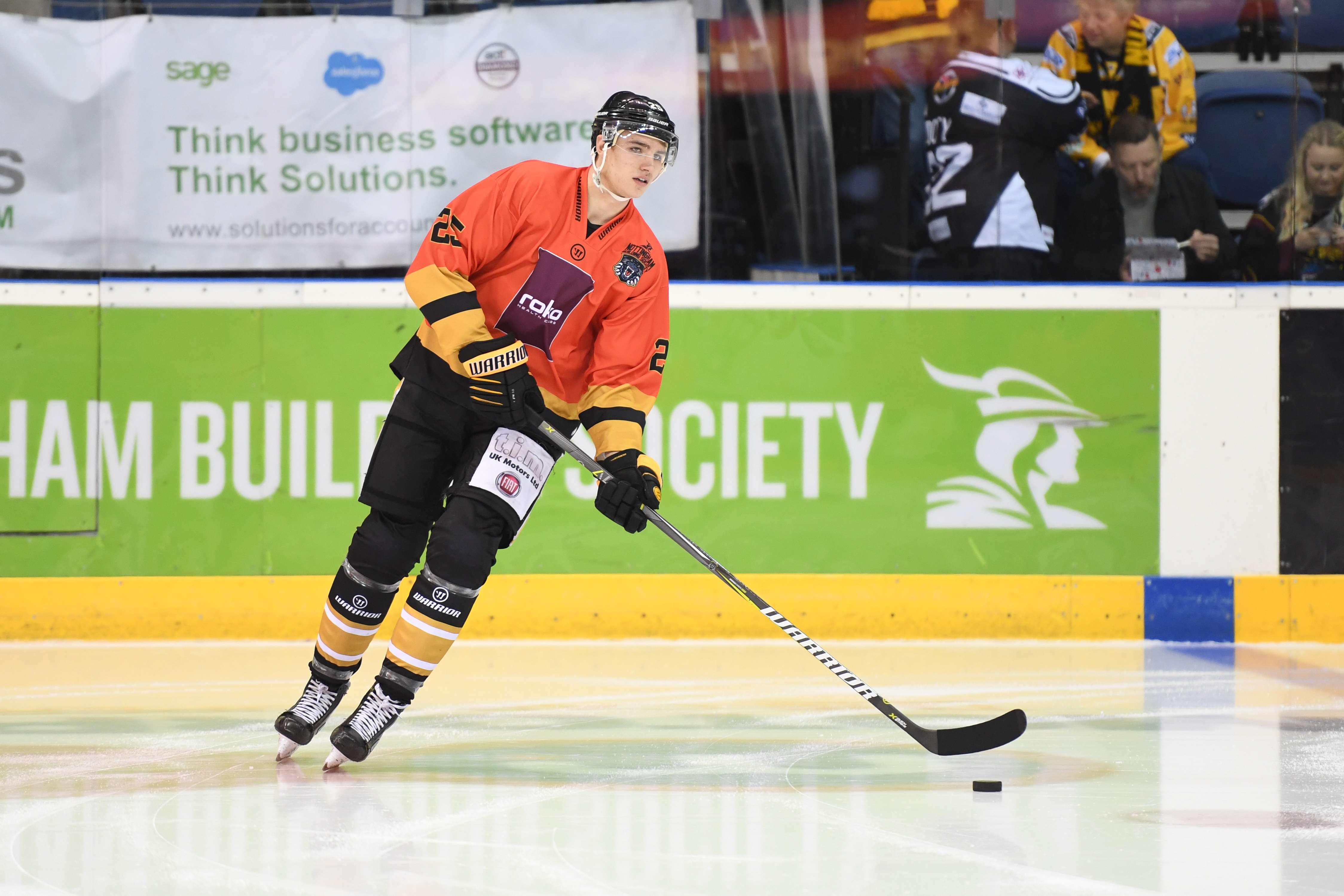 The Nottingham Panthers' defenceman Josh Tetlow, fresh off signing a new re-shaped deal with the club, says he is honoured to be attending Great Britain's training camp ahead of the World Championship in Slovakia next month.

The 21-year-old, who has 10 under-20s caps to his name, received his first full GB call-up on Monday and took part in last night's first training session at the Skydome.

"It is an absolute honour to be part of the GB training camp this week," said Josh.

"It was a special moment when I got the call and I am very proud to be part of the camp.

"The fact that I have the chance to make the squad and play against some of the best players in the world in Slovakia is just unreal.

"We have a lot of talent in defence and I know it will be tough for me to break into the final 25, but I will be giving it everything I have."