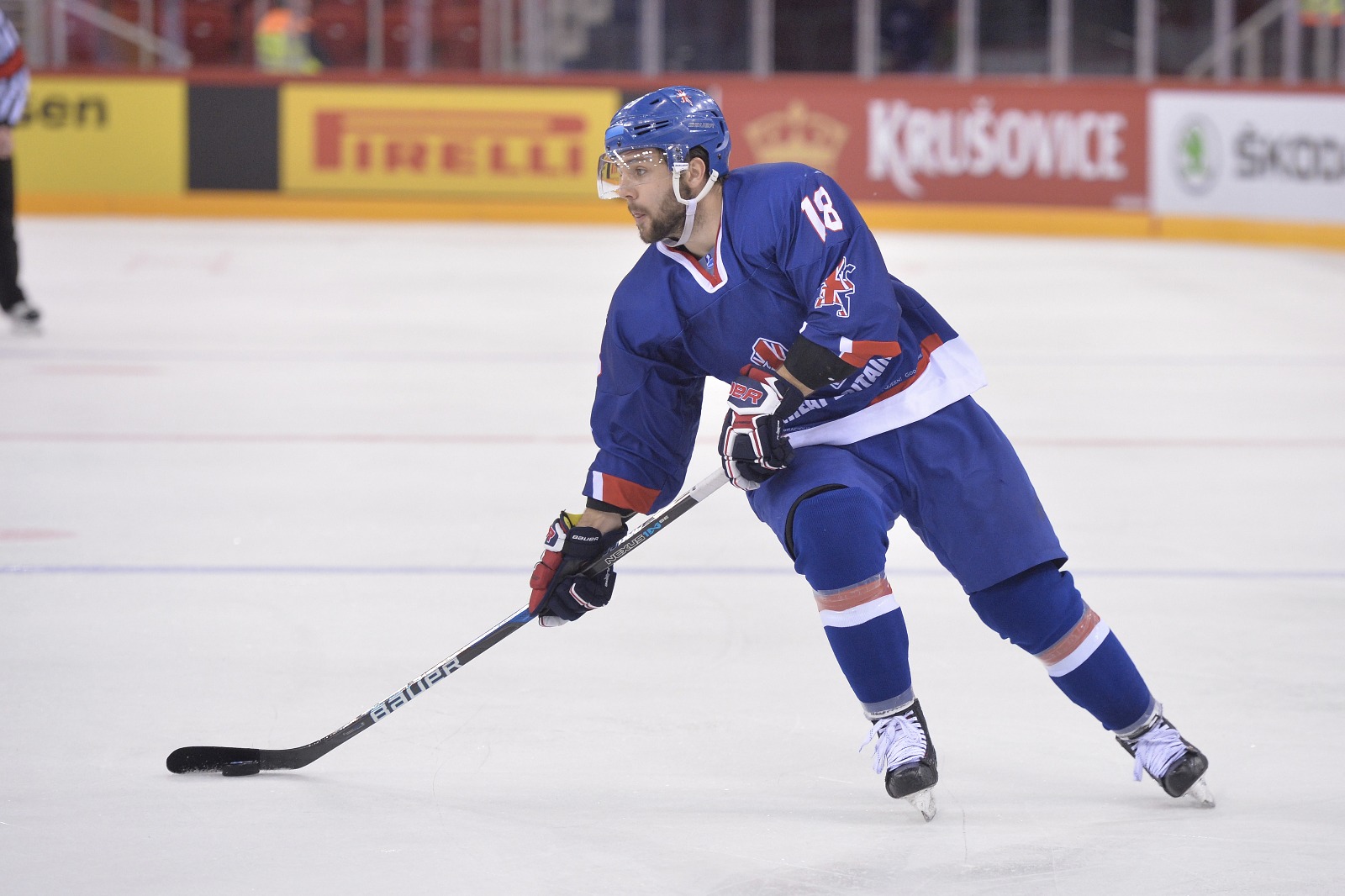 Team GB Head Coach Pete Russell has named his 25-man squad that will represent Great Britain at next month’s World Championship in Slovakia and no less than six members of The Nottingham Panthers will be on the plane.

There are first World Championship call-ups for Tim Billingsley, Ben Lake and Joey Lewis, while 21 of the squad that won promotion from Division I Group A in Hungary last year are included.

Evan Mosey returns after missing last year’s tournament because of injury. In addition, Josh Batch will remain with the squad next week as injury cover.

The squad will report back for training camp in Coventry on Tuesday and start preparations for back to back matches against KHL side Torpedo in Nottingham and Sheffield at the weekend.

Russell said: "I know the guys who missed out are completely disappointed and so would I be. The whole group at the camp have given everything to each other every day and created healthy competition.

"This effort and attitude has only made our compete group stronger. They may not be in the 25 but they are a part of our group.

"A couple of the guys were unfortunate to be hurt and not had a real opportunity to stake a claim but they will be back next year though.

"As a coaching group we had some big decisions to make. For me, we left no stone unturned.
"The 25 guys who we have selected are the guys we believe will take us forward to the next phase of the process."

GB face Torpedo at the Motorpoint Arena Nottingham on Saturday 27th April and at the Fly DSA Arena Sheffield on Sunday 28th April.