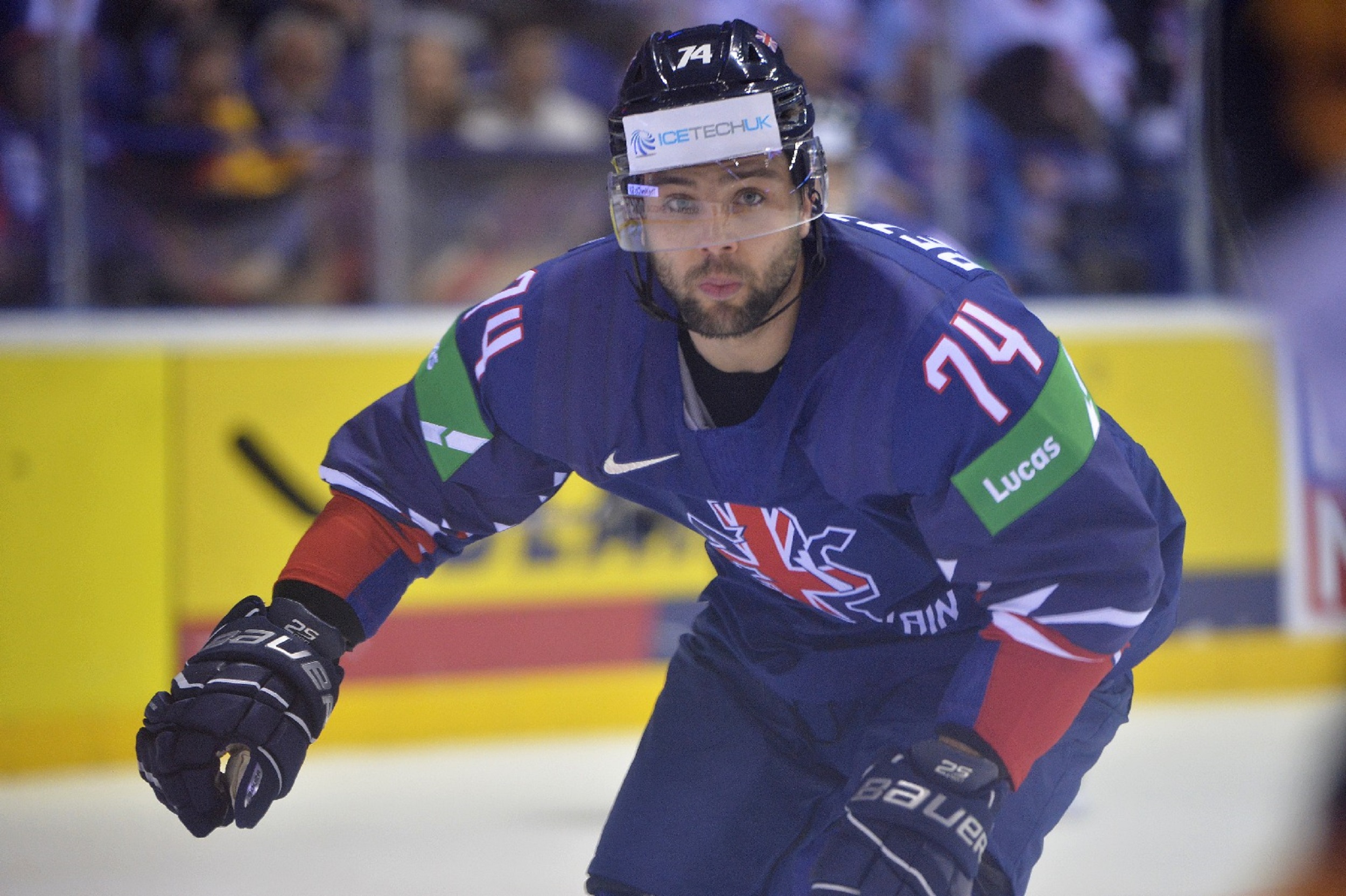 Forward Oliver Betteridge says Great Britain’s performance in their 3-1 defeat by Germany at the World Championship in Kosice was one to be proud of, although tinged with a little disappointment.

Germany, the eighth seeds in the world, led 1-0 after two periods before GB, ranked 22nd, levelled it up through Mike Hammond’s first GB goal.

The Nottingham Panthers' forward said: “It was a performance to be proud about as we worked so hard and kept with Germany well into the third period.

“But, at the same, we are a little disappointed as we felt we could have taken something from the game.

“We certainly feel we deserve to be here and that performance has built us up well for the rest of the tournament.”

GB are straight back into action tomorrow (Sunday) when they face Canada at 8:15pm (7:15pm UK).

“I would be lying if I said it wasn’t a game that is probably a bit more special than the rest,” added Betteridge.

“Although once we get on the ice it will just be two teams battling it out.

“It is certainly going to be an experience and we are looking forward to testing ourselves against one of the best in the world.”