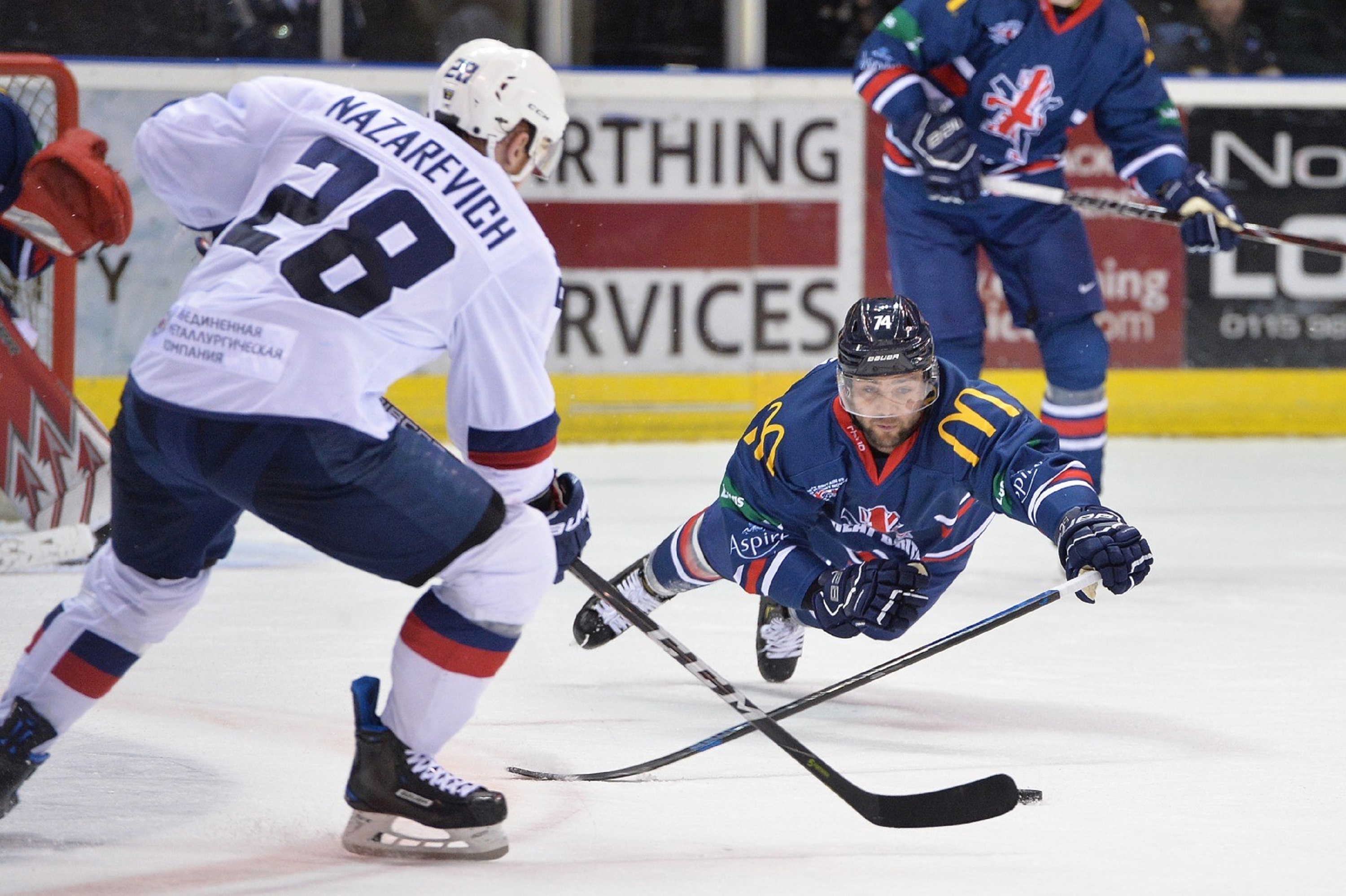 Great Britain begin their World Championship campaign this afternoon as they face Germany in Kosice (3:15pm UK time) and up to five members of The Nottingham Panthers 2018-19 roster could feature.

It’s the first of seven games for Pete Russell’s side as they also go head to head with Canada, Denmark, USA, Finland, Slovakia and France in Group A in the Steel Arena.

Group A got under way yesterday with Finland beating Canada 3-1, while there was a shock in the day’s second game as Slovakia defeated USA 4-1 in the Steel Arena.

In Group B in Bratislava, Russia were 5-2 winners over Norway and Czech Republic beat Sweden by the same scoreline.