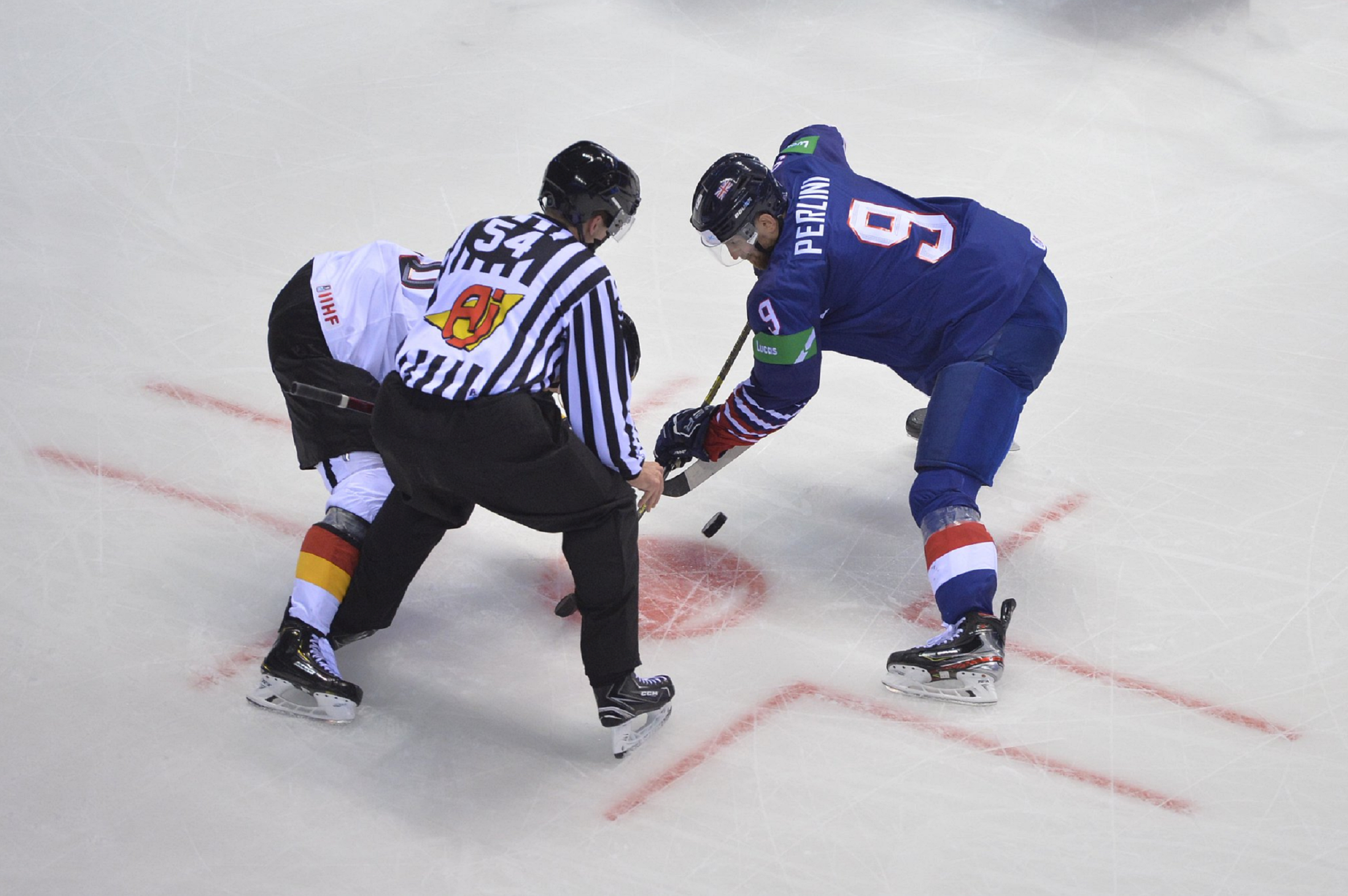 Great Britain play their second game at the World Championship in Kosice as they face Canada at the Steel Arena at 8:15pm (7:15pm UK).

Both sides lost their opening matches of the tournament, with GB going down 3-1 to Germany and Canada losing 3-1 to Finland.

GB expect to be at full strength for the game and once again coach Pete Russell will name his 22-man roster from his 25-man squad ahead of face-off.

Canada, the number one team in the world, added two names to their roster this weekend with NHL players Tyson Jost (Colorado Avalanche) and Pierre-Luc Dubois (Columbus Blue Jackets) joining up with the squad.

GB’s most high-profile victory over Canada came on their way to Olympic gold in 1936 in Germany as they won 2-1 in Garmisch.

However, since the first meeting at the 1924 Olympics in Chamonix, Canada have a 16-3 winning record against GB including an 8-2 win in their last meeting in 1994 at the World Championship in Bolzano.