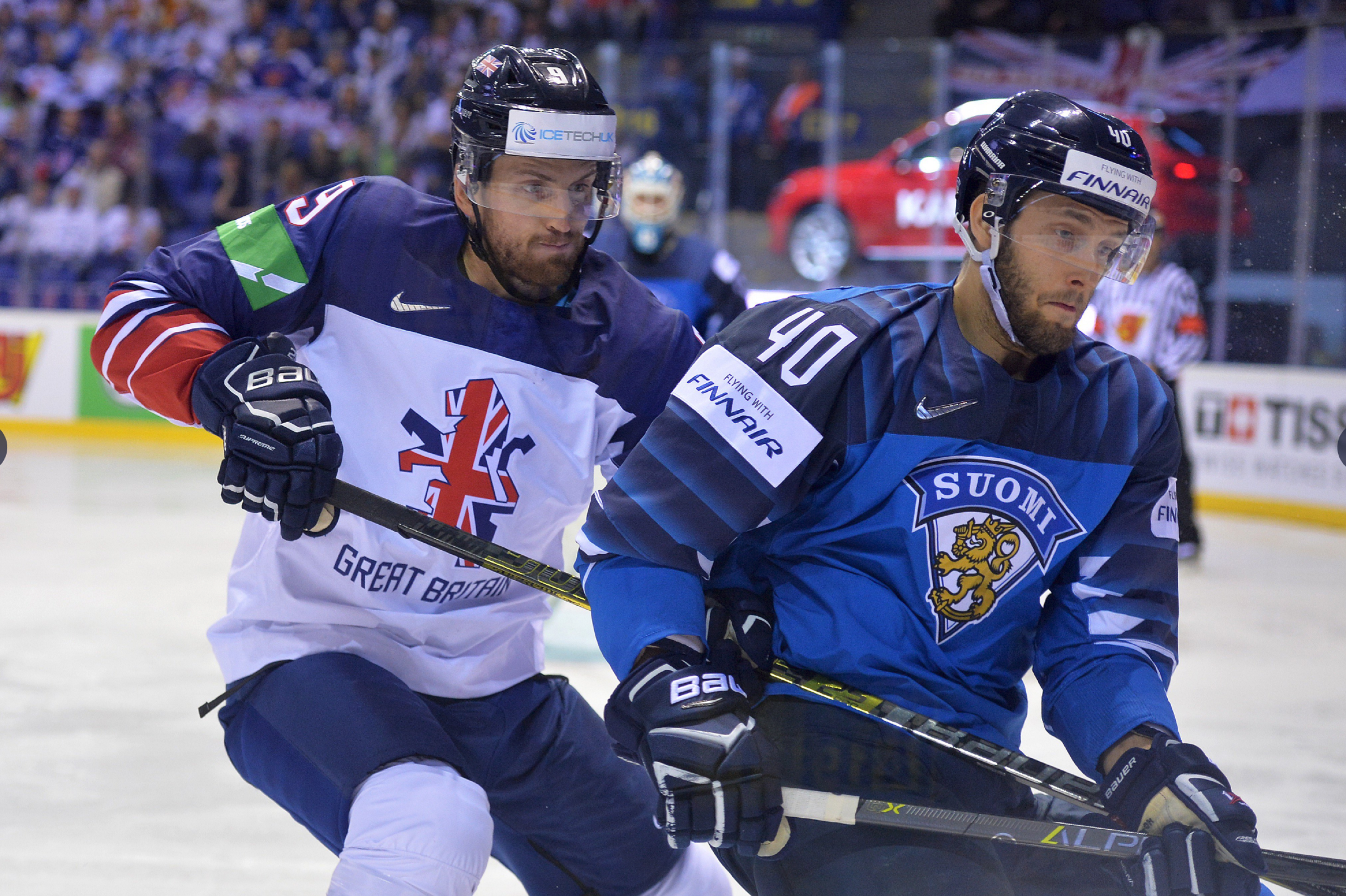 Great Britain were beaten 5-0 by Finland in the Steel Arena in their fifth game at the World Championship in Kosice.

GB held the world’s fifth seeds to a goalless first period before Finland scored three times in the second session and a late empty-net goal and powerplay goal to secure the three points.

Brett Perlini had GB’s first chance but Finland came back strong and Ben Bowns once again made some top-class saves, including one from Kaapo Kakko in the slot.

Finland were creating the better chances but GB came close when Ollie Betteridge’s shot was saved and the puck was taken away from Jonathan Phillips as he was about to poke in the rebound.

Thirty-four seconds into the second period Finland went ahead through Toni Rajala’s rebound (20:34) and Atte Ohtamaa made it two at 25:08 with a lovely shot into the top right-hand corner.

GB’s best chance of the period fell to Betteridge but his shot was saved by Jussi Olkinuora and after Bowns denied Kakko, Joel Kiviranta scored Finland’s third with a nice backhand finish (34:59).

Bowns continued to deny Finland with another outstanding performance, while Ben O’Connor was denied with a shot from right point.

Finland wrapped the game up – and secured their fourth win in five matches – with an empty-net goal from Kristian Kuusela (57:27), which was added to Mikko Lehtonen’s powerplay strike at the backdoor (59:49).