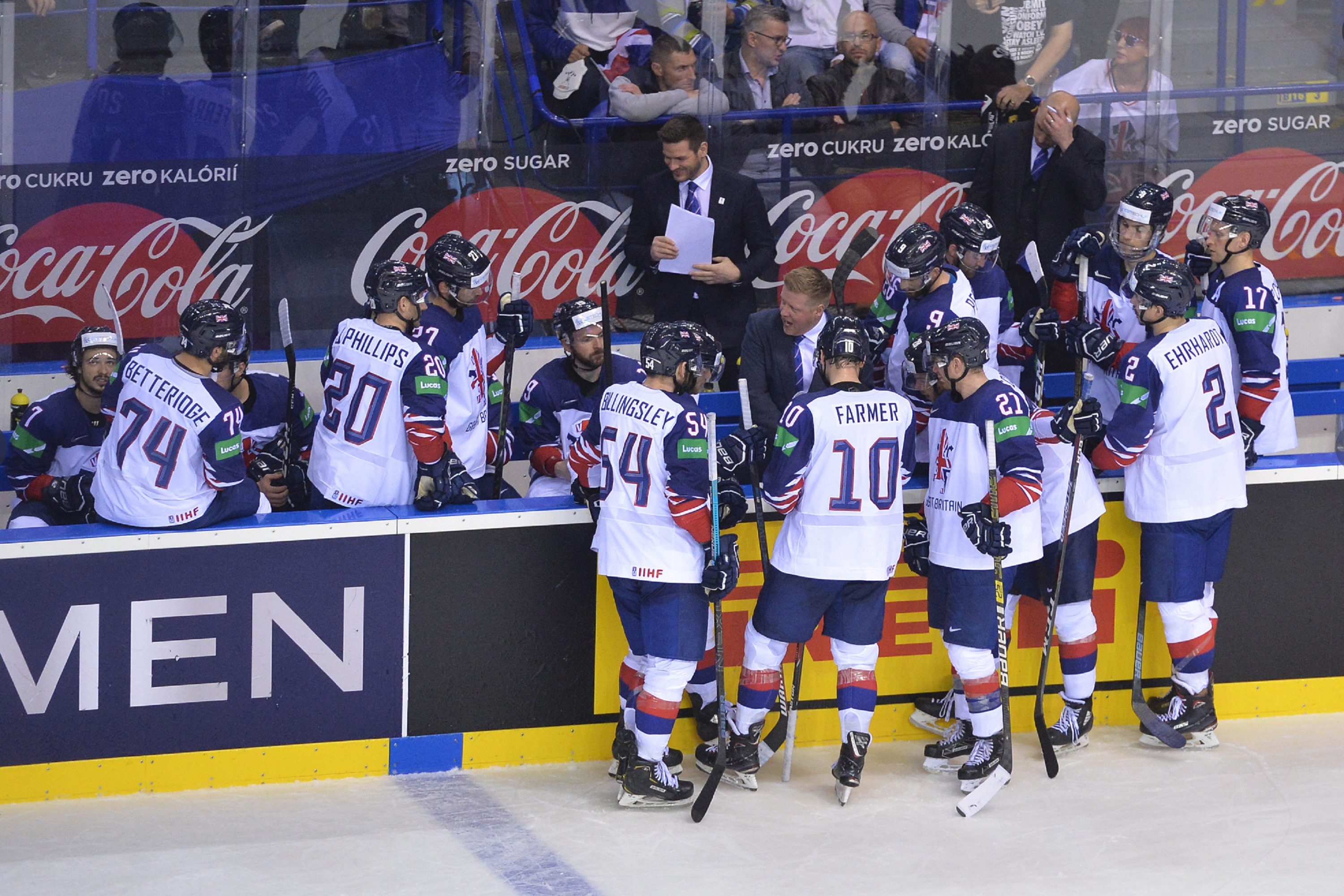 Great Britain meet Slovakia this evening in the Steel Arena as they play their sixth game at the World Championship in Kosice (7:15pm UK).

GB go into the game on the back of last night’s 5-0 defeat by Finland – a match that saw Joey Lewis make his debut.

Pete Russell’s side held the world’s fifth seeds to 0-0 in the first period, before Finland scored three times in the second session and then added a late empty-netter and powerplay goal.

Slovakia have had a real mixed bag of results and currently have six points from five matches.

Their two wins were an opening-day 4-1 victory over USA and yesterday afternoon’s 6-3 success over France.

Two of their defeats have been heartbreakers. The led 2-0 and 4-2 against Canada but lost 6-5 with the Canadians’ winning goal coming on the powerplay with 1.8 seconds remaining.

The Steel Arena is a complete sell-out and over 8,000 fans will be in attendance this evening.

The two sides met as part their respective preparations for his World Championship, with Slovakia skating to a 6-1 victory in Poprad.