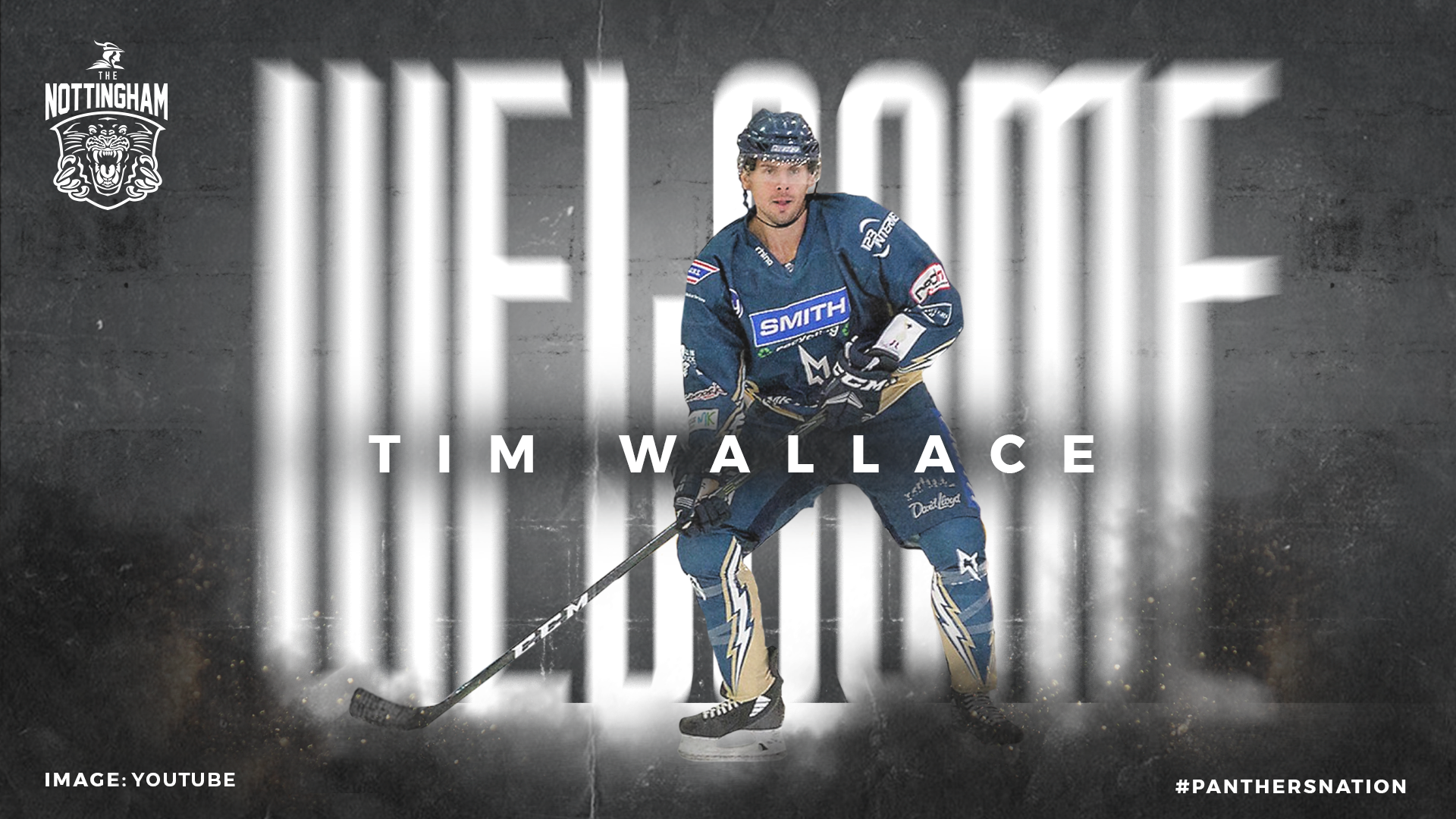 THE NOTTINGHAM Panthers have a new Head Coach – Tim Wallace.

The former NHLer joins the Panthers after lengthy discussions with Director of Hockey Gui Doucet.

Wallace was a player-coach at Milton Keynes last season and says he jumped at the chance to join the Panthers and start a new chapter in his career.

He tasted coaching at the Lightning last season and says he can’t wait to get to Nottingham.

Wallace has a host of contacts in the sport from his playing experience and will work alongside Director of Hockey Gui Doucet on recruitment for what he’s aiming to be an exciting Panthers line up for season 2019-20.

The 34-year-old, currently at home in Alaska has his coaching badges and will head to Europe in a few weeks’ time before arriving in Nottingham in early August, but will be working on the recruitment front as of now.