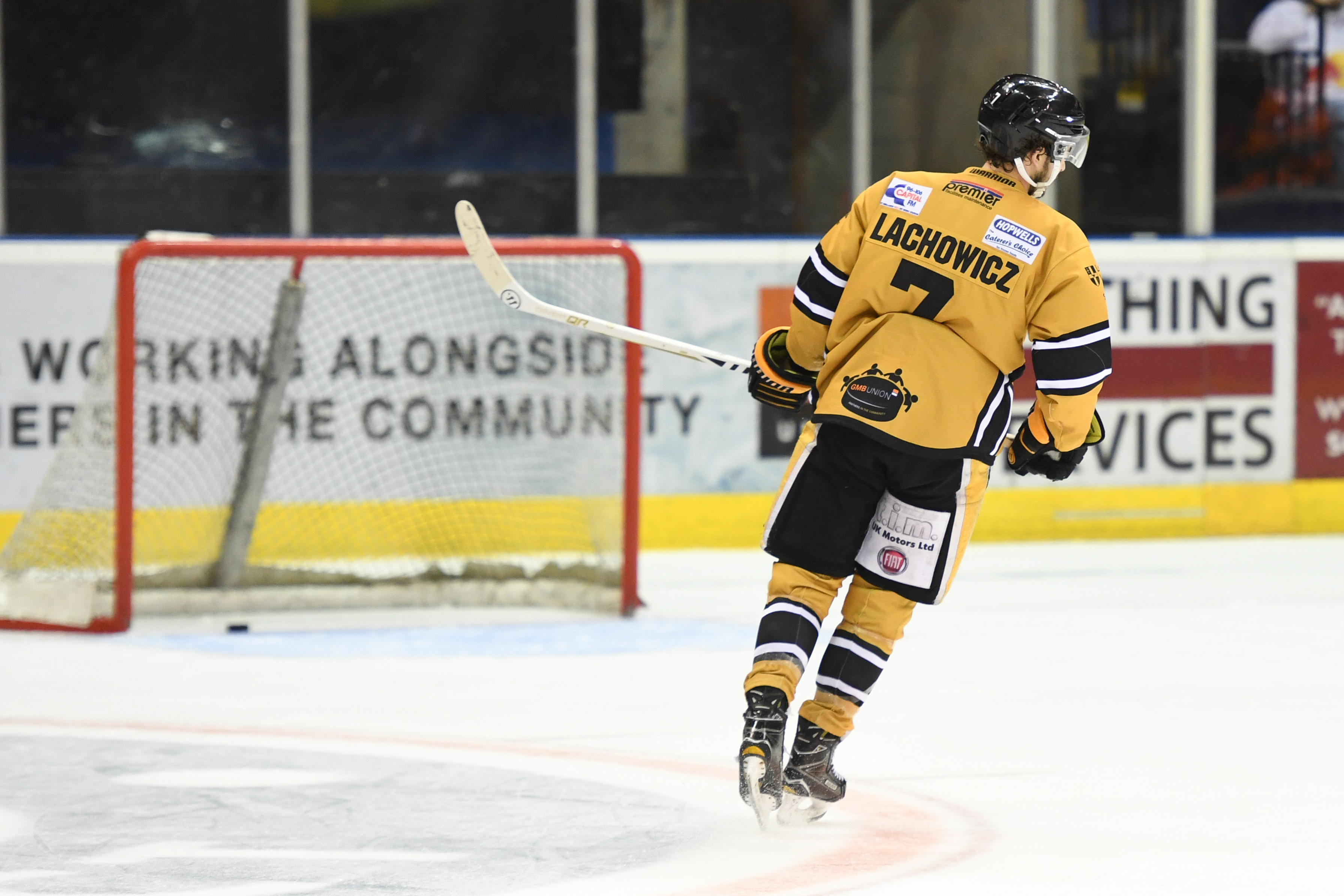 Recently announced as returning to The Nottingham Panthers the GB international says he's looking forward to the 2019-20 season getting underway in August.

Lacho looks back at Team GB's incredible performance at the World Championships as they defied the odds and secured their place in the top division of international hockey for another year.

The forward also speaks about new Head Coach Tim Wallace, Director of Hockey Gui Doucet and what The Nottingham Panthers have to do to bring the good times back to the Motorpoint Arena and avoid another trophyless season.

Hear him exclusively below.