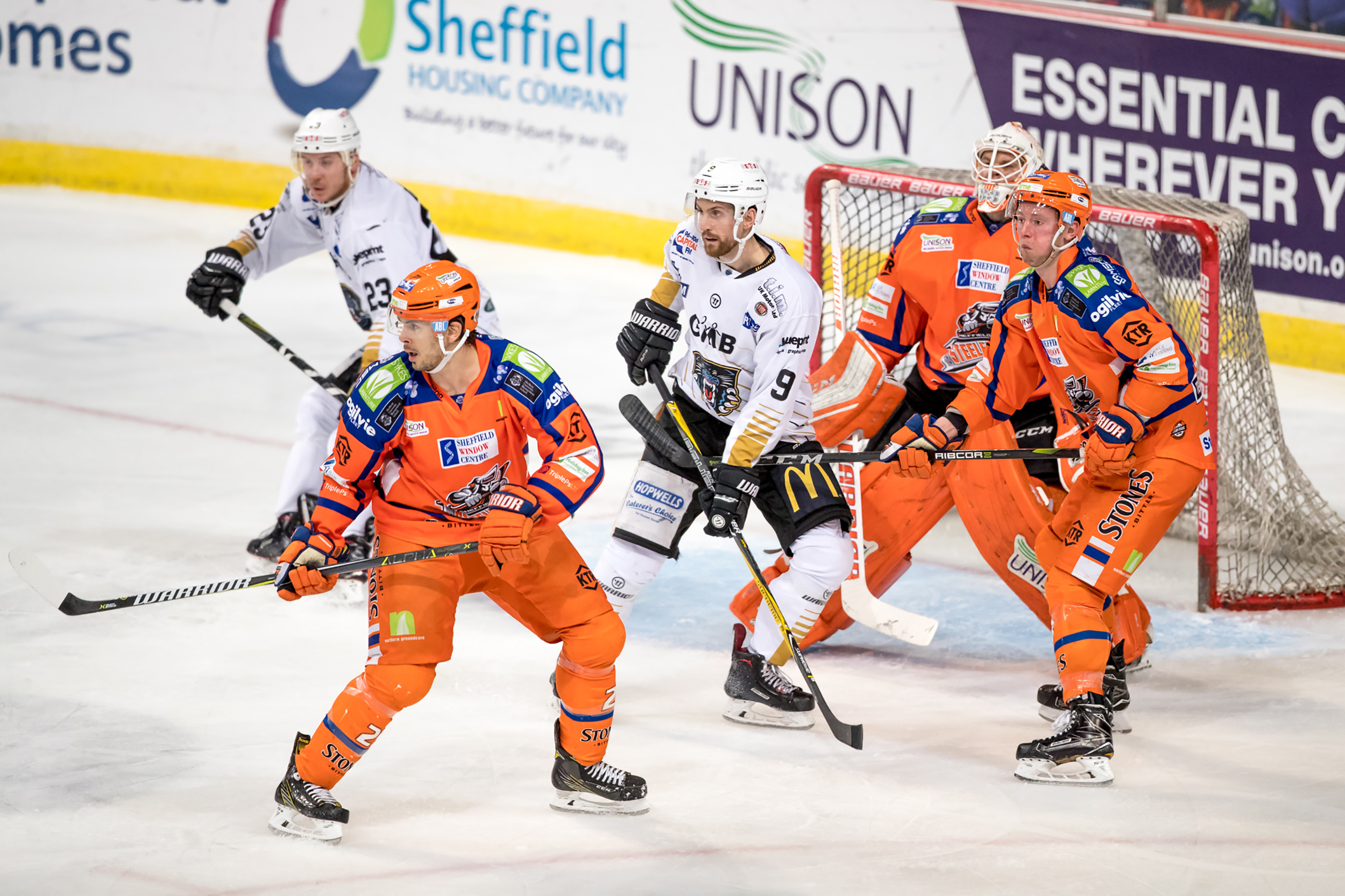 THE NOTTINGHAM Panthers' Head Coach Tim Wallace, who celebrated the birth of his daughter a few weeks back, spoke to Panthers Radio, with Xynomix, in an exclusive down-the-line interview earlier today.

Tim gives an update on what it's been like being a first-time father before telling of his excitement at training camp being just two weeks away.

He also talks about his excitement of being just two weeks out of training camp and about the two latest additions to the 2019-20 roster, forward Dylan Malmquist and netminder Jackson Whistle.

Tim also talks about going up against former team Sheffield in the Challenge Cup for the 2019-20 curtain-raiser on September 1st (tickets on sale at 9.00am on 05/08/19), after two weeks of training camp and pre-season games he's hoping his charges will be ready to experience the atmosphere of the biggest rivalry in the Elite League.

Hear the interview in full through the Radio Buzz link or wherever you get your audio content by clicking here.

See Tim take his place behind the Panthers' bench for the first time when the Cardiff Devils visit Nottingham for a pre-season match-up on August 17th, face-off 7.00pm. You can book your seats for the game, for which prices have been slashed across the board, by visiting the Motorpoint Arena box office, calling 0843 373 3000 or clicking here to buy online.