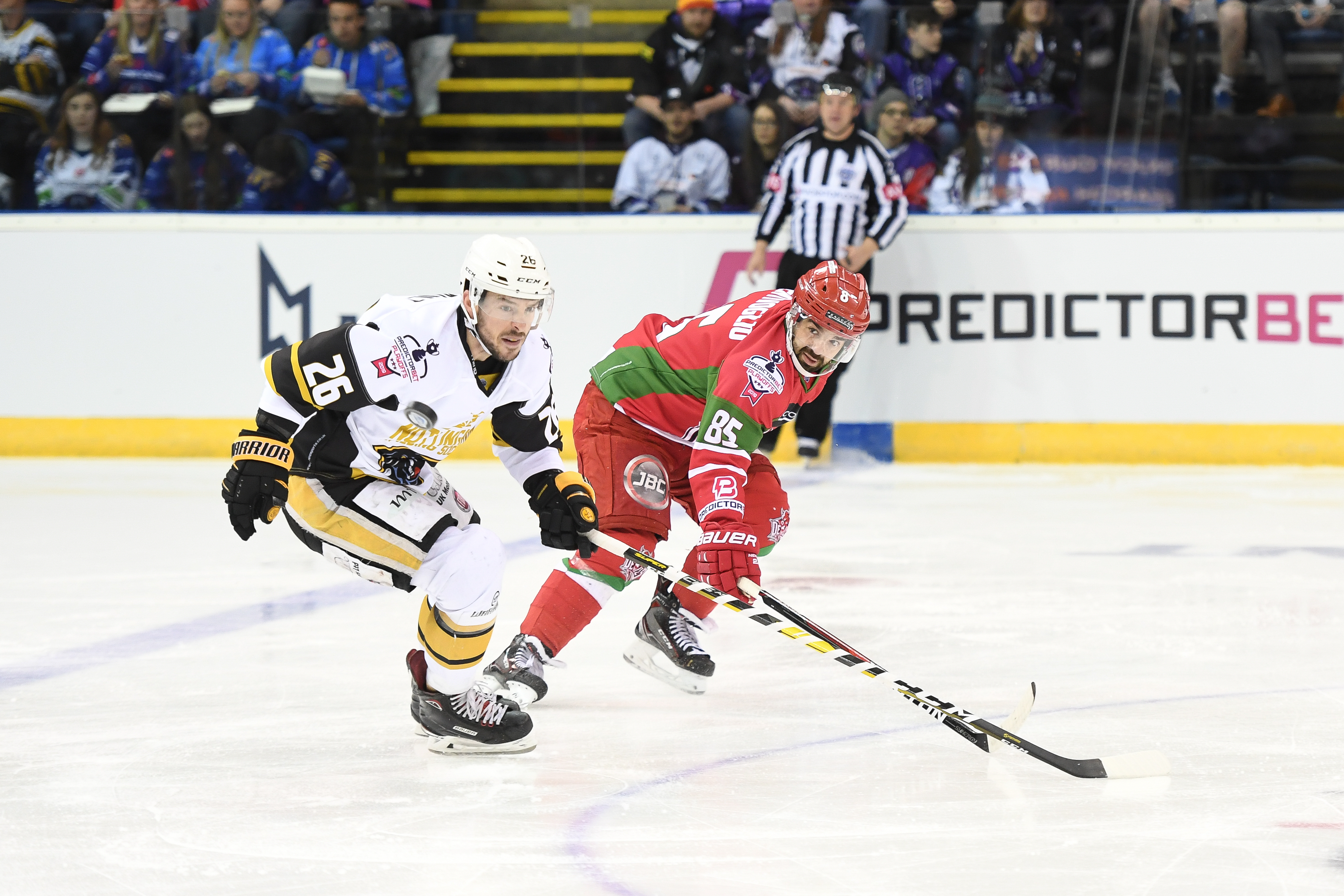 THE NOTTINGHAM Panthers are in home ice action tonight when the Cardiff Devils visit for pre-season action at seven o’clock.

Fans will be able to pay on the door and tickets will be available right up until face-off.

Nottingham’s much changed line-up will be tested by the Champions Hockey League bound Devils and Director of Hockey Gui Doucet says even at this early stage the fans have a big part to play: “Cardiff are a little bit down the road compared to us having played a couple of games last weekend so everyone knows it will be a good game and a good test. We like what we’ve seen at practice, now we get a chance to see how the players react in a game.

"The turnout for training was amazing on Thursday and even though this is a pre-season game the fans can help us get off to a winning start. I know from my time playing hear how much the home crowd can influence a game by making some noise, it’ll be great if the newcomers can experience that straight off the bat!”

We've had Lace Market Media with the team during training camp so make sure you're in your seats at 6.55pm to see the premiere of their "The Hunt" behind the scenes documentary on the big screen.

The car parking season ticket deal applies tonight or you can travel by tram on the special Panthers’ NET deal for £2. Tonight’s game is sponsored by Aladdin Management and will be run under normal Elite League rules but with a little twist at the end.

Even if penalties are not required in the game itself, the two sides will have a shoot-out to round off the event – just for fun!

Tonight at seven ... SEE YOU THERE!