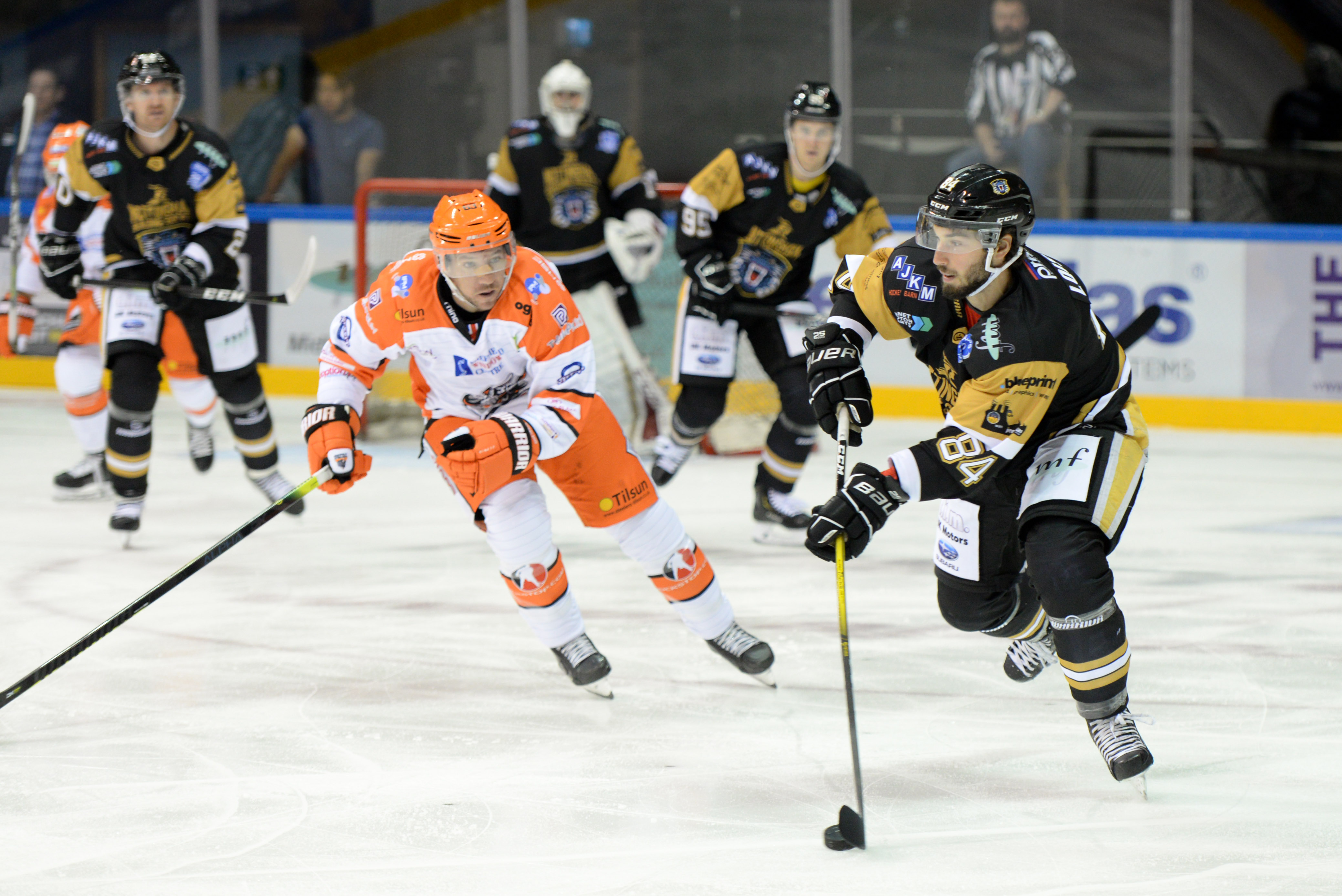 THE NOTTINGHAM Panthers will return home to the Motorpoint Arena from a three week roadswing for a double header against the Glasgow Clan on September 28th (face-off 7.00pm) AND 29th (face-off 4.00pm).

You can book your tickets for both of those games by visiting the arena box office, calling 0843 373 3000 or by clicking here to buy online.

The games against Glasgow are on the season ticket but the Challenge Cup group game against the Steelers on October 5th, which went on sale on Monday, is NOT on the season ticket. Season ticket holders locations for the game between the EIHL's biggest rivals will be held until the week before the game upong which they will be released for general sale.

Head Coach Tim Wallace told the website: "It's tough being on the road for such a long stretch but having those home games on the horizon keeps us going.

"We want to bring back as many points as we can and we got off to the perfect start with the win in Guildford on Saturday night.

"I'm looking forward to seeing the home crowd again and I know the boys are pumped up for it too.

"Honestly it's like having a sixth man on the ice when we're at home, so come on down and make some noise for your Nottingham Panthers!"