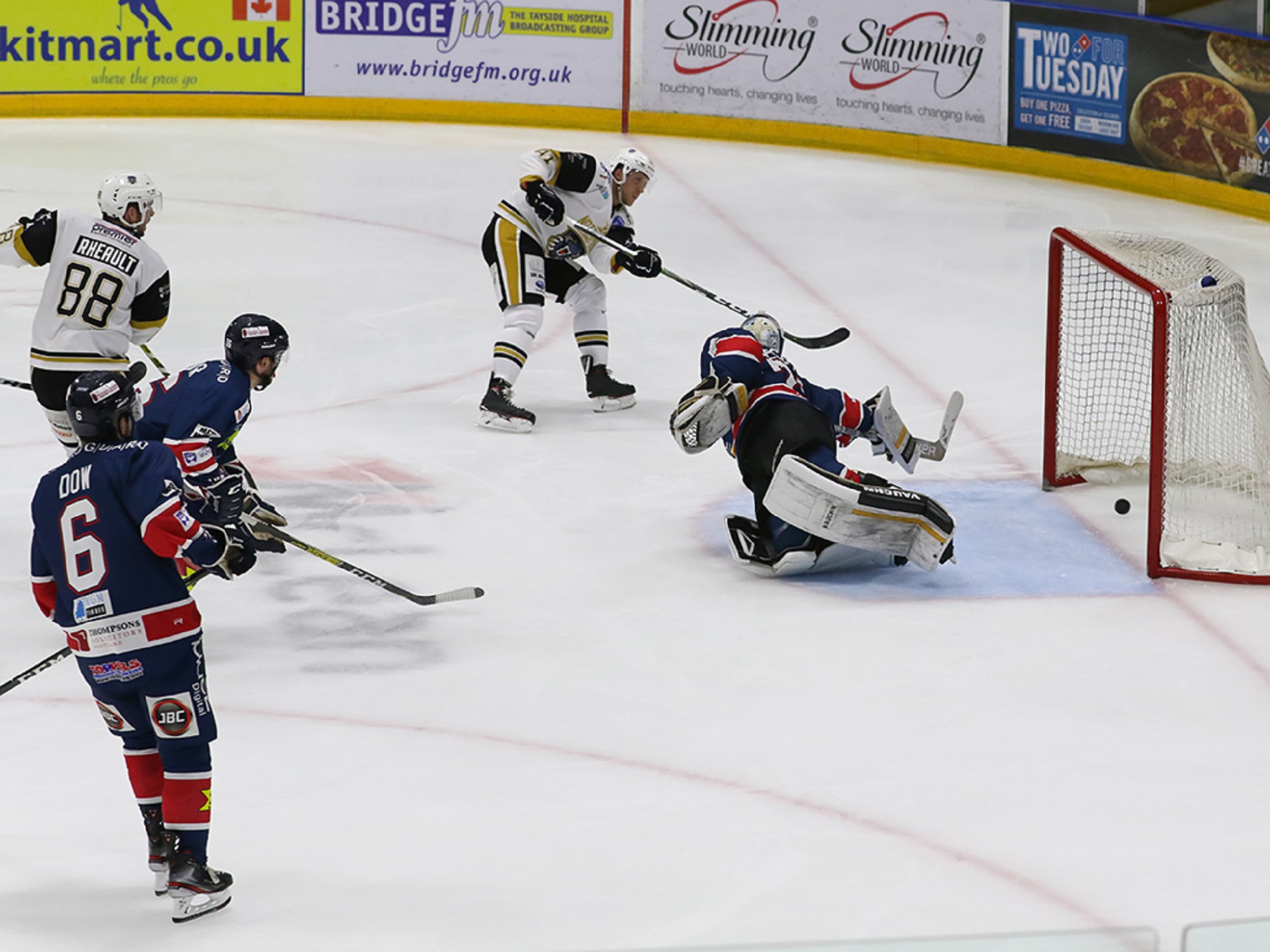 After every weekend of action a poll goes up on the Panthers' Twitter account (@PanthersIHC) and fans will have 24 hours to vote on their "Performer of the Week".

Up for the vote this week were:

Fans cast their votes in their hundreds once again and Sam Herr was named the "Performer of the Week" for the second time this season, after his two goals and two assists in the weekend's games against Dundee and Fife north of the border.

You can see Sam's first goal of the weekend, the Panthers third against the Stars on Saturday night, on PanthersTV, with Jeremias Chimney Systems, below.

See Sam and THE NOTTINGHAM Panthers return to the Motorpoint Arena when the Glasgow Clan visit Nottingham for double header action on September 28th (7.00pm) and 29th (4.00pm). You can book your tickets by visiting the box office, calling 0843 373 3000 or clicking here to buy online.