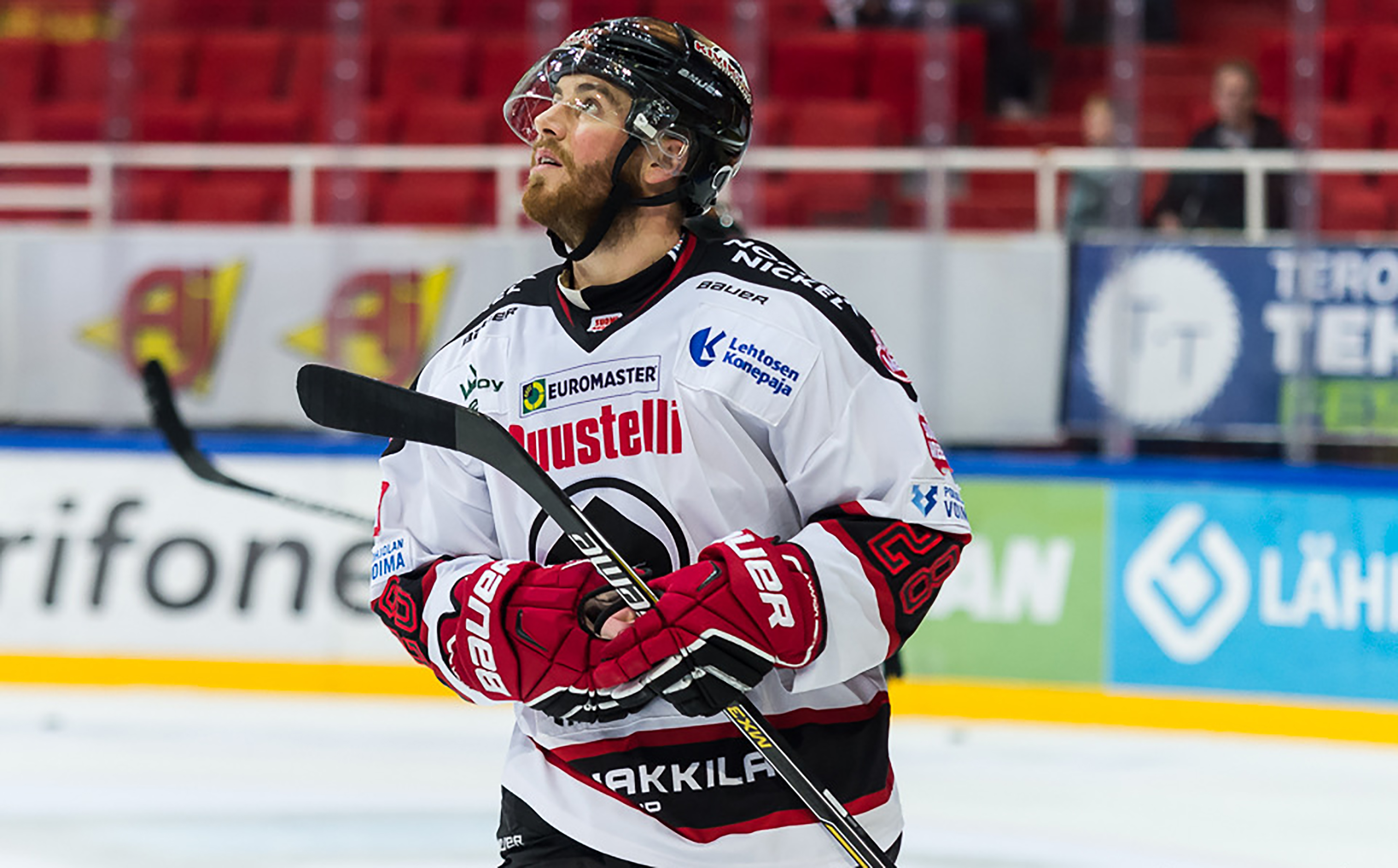 THE NOTTINGHAM Panthers are delighted to announce that American forward Jake Hansen, a third round (68th overall) NHL draft pick, has joined the roster for the remainder of the 2019-20 season.

Jake joins the club from Slovakian side HKM Zvolen after icing for the EIHL's Coventry Blaze last season where his 2018-19 campaign was cut short due to a leg injury.

The 30-year-old has over 100 AHL games on his CV whilst also playing in top leagues around Europe including the Danish Metal Ligaen (64 games), the German DEL (46 games) and the Finnish Liiga (92 games).

He had more than a point-a-game during his time with Coventry (25 points in 23 games) and more than a point a game with 57 in 52 regular season games. and now he's back to full fitness is looking forward to returning to the Elite League with the Panthers.

Jake has flown into the UK this morning and could debut this weekend.