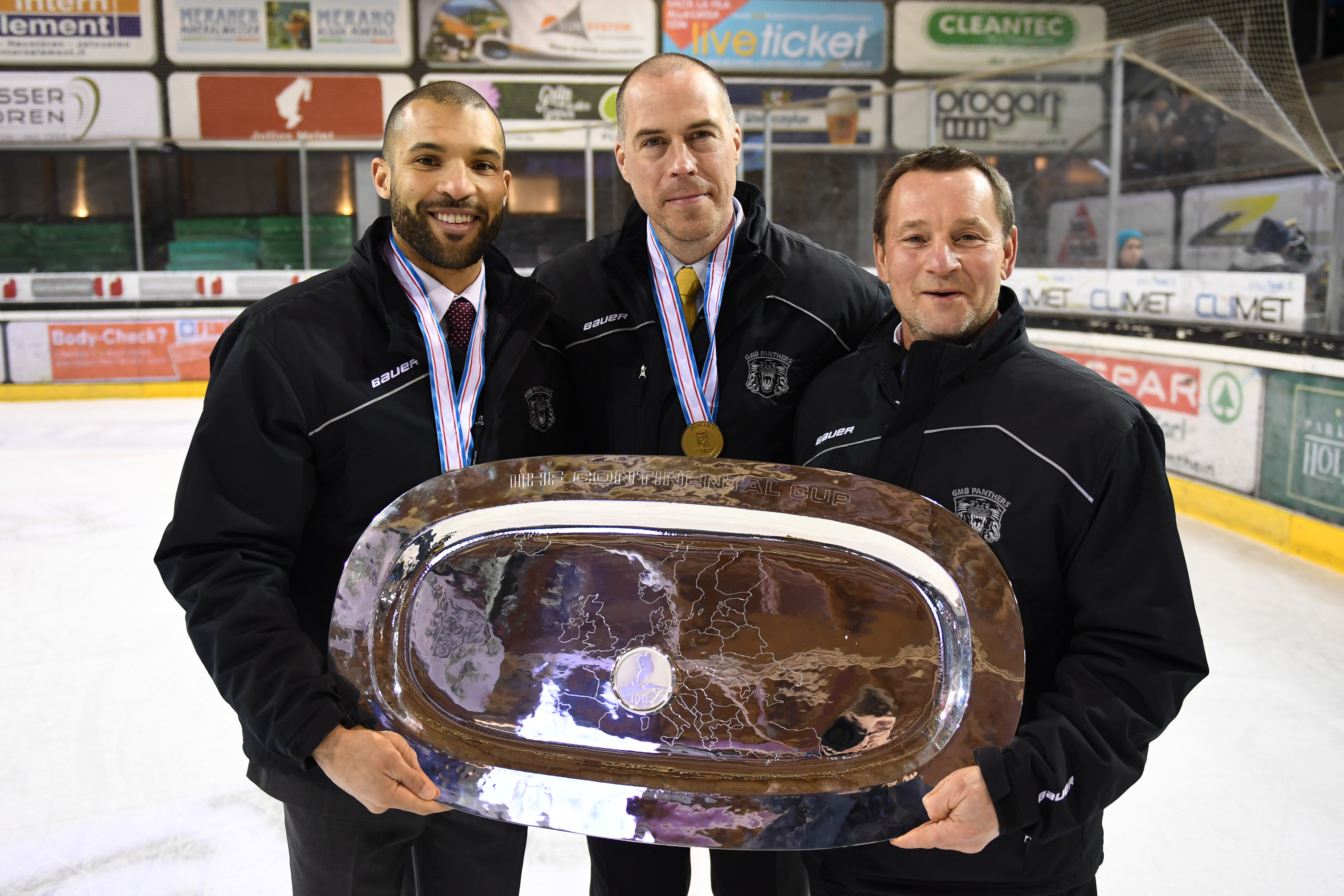 THE NOTTINGHAM Panthers became the first British team to ever lift a major European trophy during the 2016-17 season when they won the Continental Cup, and Panthers Radio, with Xynomix, caught up with the man behind that victory in former Head Coach Corey Neilson.

Now Head Coach of Lausitzer Füchse, of the German DEL2, Corey reflects on what he calls a "sparkling moment" in his coaching career as he guided his team to a trophy that saw them qualify for the prestigious Champions Hockey League.