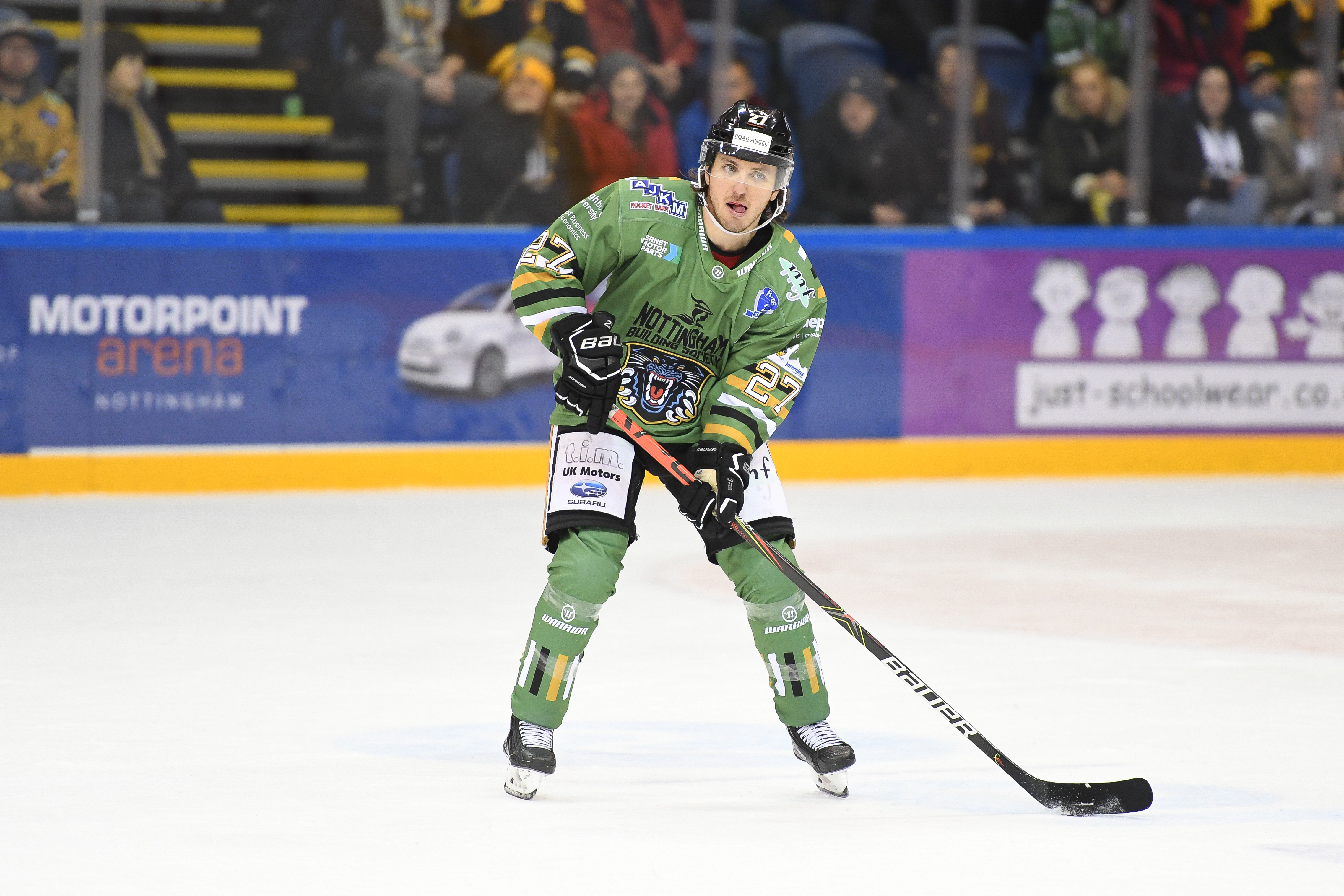 Panthers Radio, with Xynomix, spoke to Brian Connelly as preparations for this weekend's Continental Cup group stage in Denmark got underway.

The defenceman has never played in the tournament before but has played in the Champions Hockey League and believes that experience will stand him in good stead going into the three games in three nights weekend.

Brian also looks back at the four point weekend over Belfast, the performances of netminder Kevin Carr and his offensive output in Saturday's 4-1 win.

Hear him though the link in the Radio Buzz section or wherever you get your audio content by clicking here.