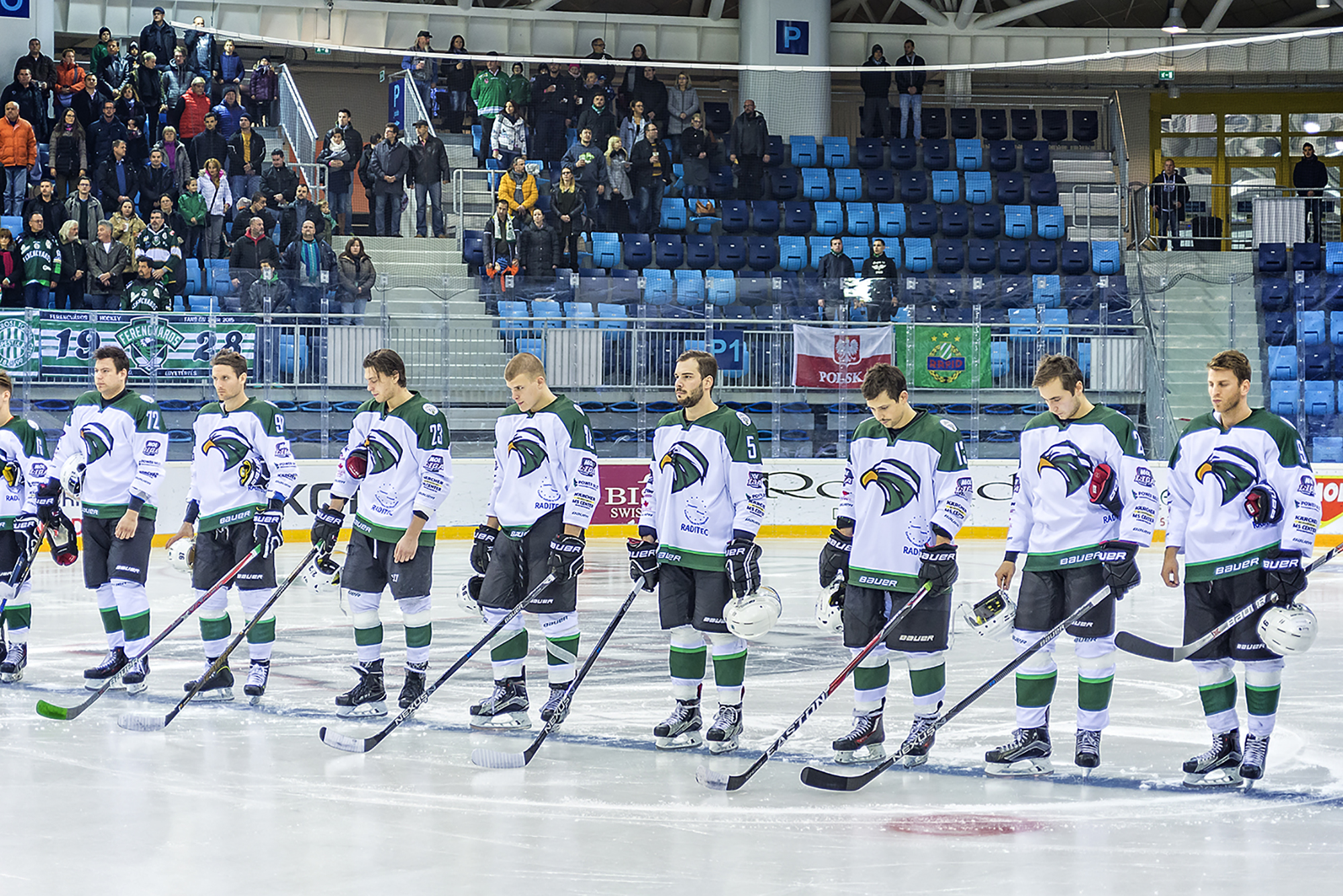 The Nottingham Panthers begin their 2019-20 Continental Cup campaign this Friday, when they take on Gothiques d'Amiens at 3.00pm UK time, but on Saturday it's Hungarian side Ferencvárosi TC and here's a litte bit about them:

Ferencvárosi TC where founded in 1928 and have played in the cross-continental Erste Liga, where they currently sit second in the standings after 18 games with a 14-3-1 record, since 2008 and their home arena, Pesterzsébeti Jégcsarnok, has a capacity of 1,500.

The Head Coach of Ferencvárosi TC is 40 year old Hungarian Szabolcs Fodor who has been with Ferencvárosi since the 2018-19 season and this year (19-20) he has also been named an assistant coach of the Hungarian national side.

Saturday's game between The Nottingham Panthers and Ferencvárosi TC will be the first ever meeting between the two.