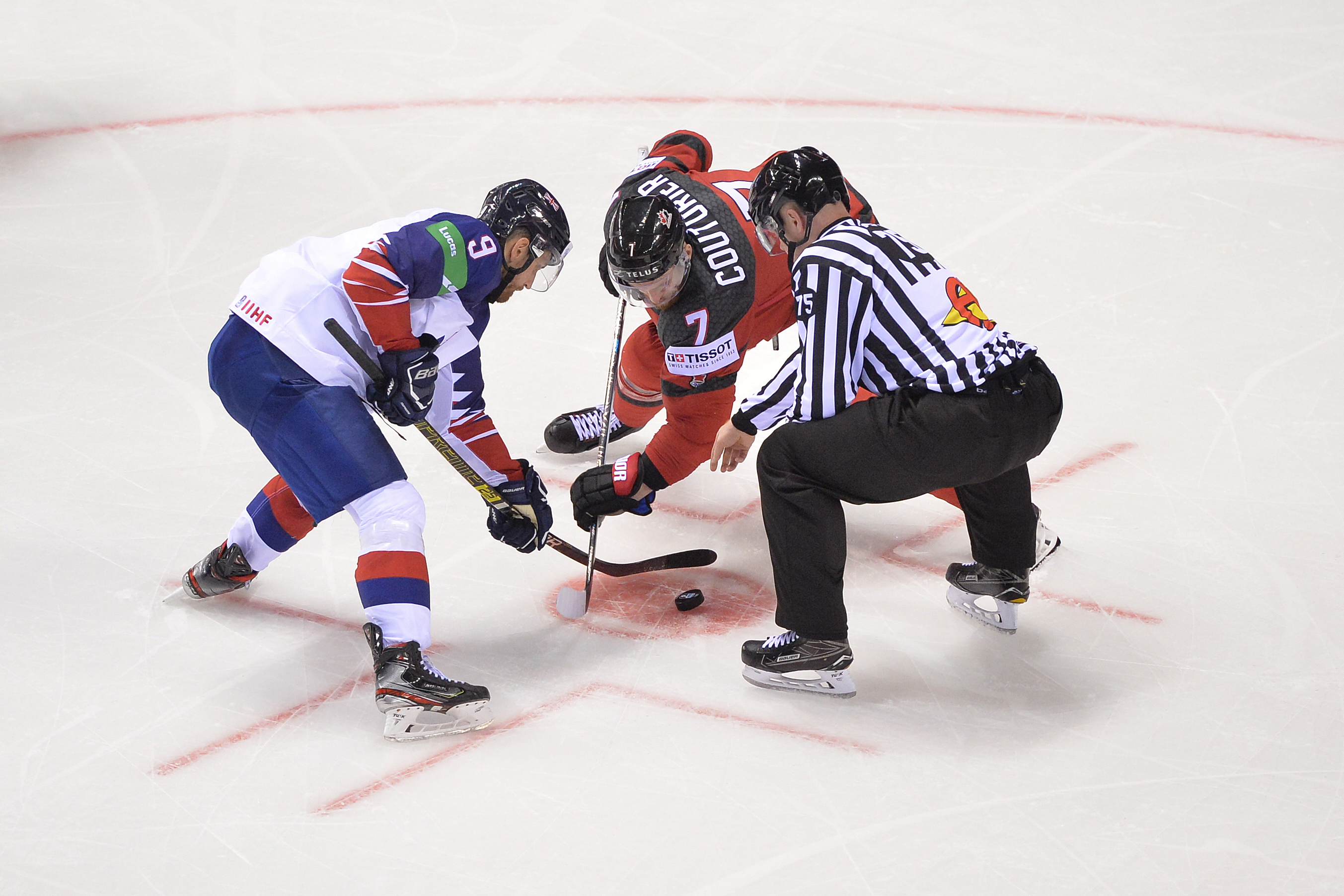 The world number one ranked side will face GB at the Motorpoint Arena Nottingham on Tuesday 5th May 2020 (7:30pm face-off).

Richard Grieveson, IHUK chairman, said: “Ice Hockey UK is honoured to be hosting such a prestigious international game next year.

“Canada is a world leader in ice hockey and I am sure supporters across the UK will be excited to see GB face such a top-class team.

“Being able to attract such a big name is testament to how far the nation has come in the past few years. On behalf of IHUK, I would like to thank Hockey Canada for coming to the UK and we look forward to welcoming them.”

Pete Russell, GB head coach, said: “Canada will be a fantastic test as part of our World Championship preparations.

“We saw first-hand earlier this year in Slovakia what a quality nation they are and it will be great to go head-to-head with them again in Nottingham.”

Scott Smith, president and chief operating officer for Hockey Canada, said: “We are excited to bring some of the best hockey players in the world to the United Kingdom and we expect the players will really enjoy their time in these historical cities.

“We believe in growing hockey not only in Canada but in other parts of the world and we are appreciative of Ice Hockey UK’s invitation and hospitality.”

Tickets for the game will go on sale at 9am on Monday 18th November 2019. Discounted prices will be available via an early-bird window up until Friday 28th February 2020.

Interest levels for this game are anticipated to be high so you are urged to get your ticket as quickly as possible.

Tickets will be available from Monday via the arena website www.motorpointarenanottingham.com, by phone at 0843 373 3000 or at the box office in person.