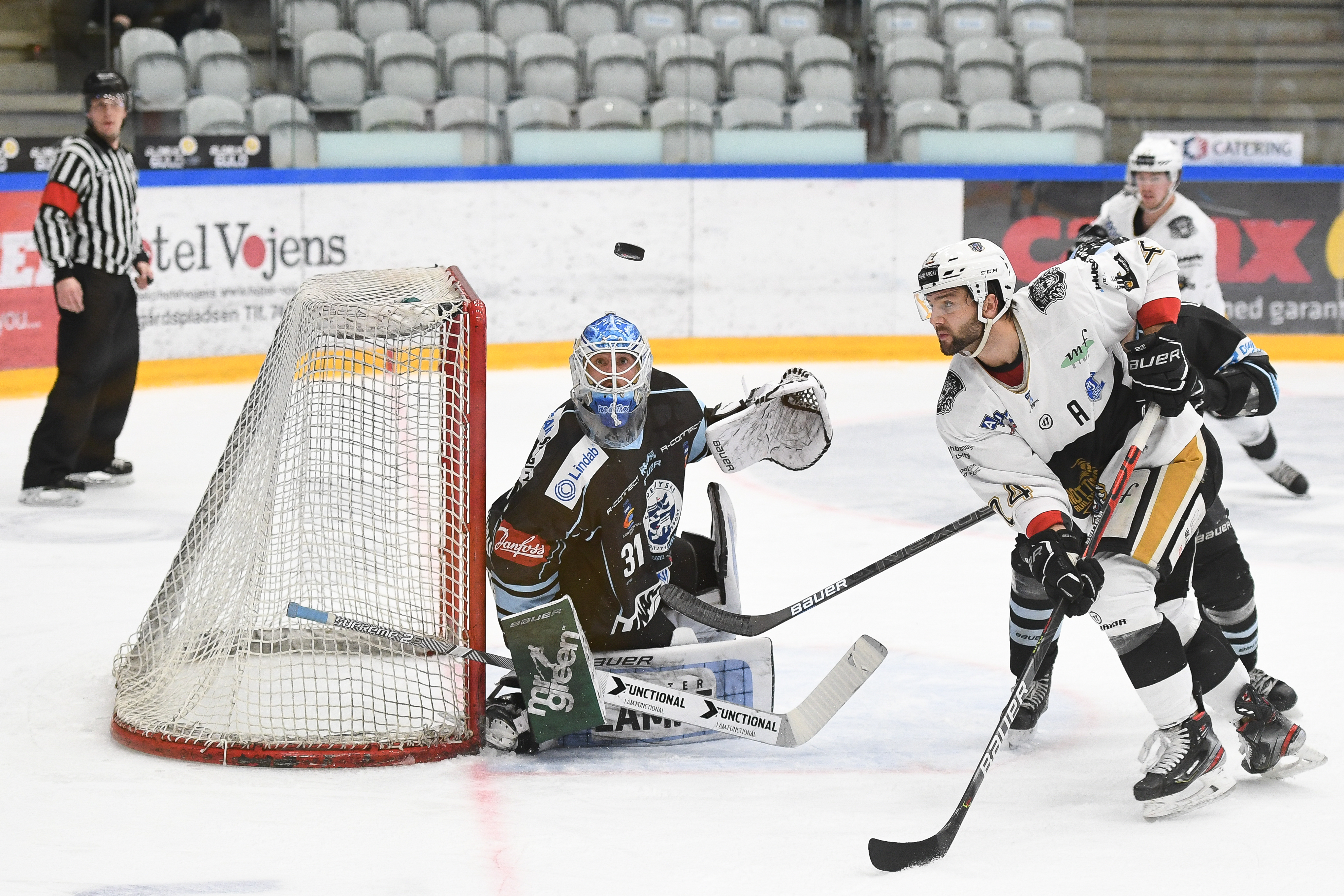 The International Ice Hockey federation have announced this season’s Continental Cup Final has been awarded to Danish club SoenderjyskE.

Panthers won their semi-final group at the same venue and will be familiar with the arena for January’s Super Final.

Panthers were unable to apply as the ice was not available in Nottingham.

A Nottingham club spokeswoman said today : “We know what’s in store for us, it was a successful visit last time around and we’ll be hoping for more success as we bid to win the trophy for a second time. We have a strong link with the tournament and hope to keep that going.”