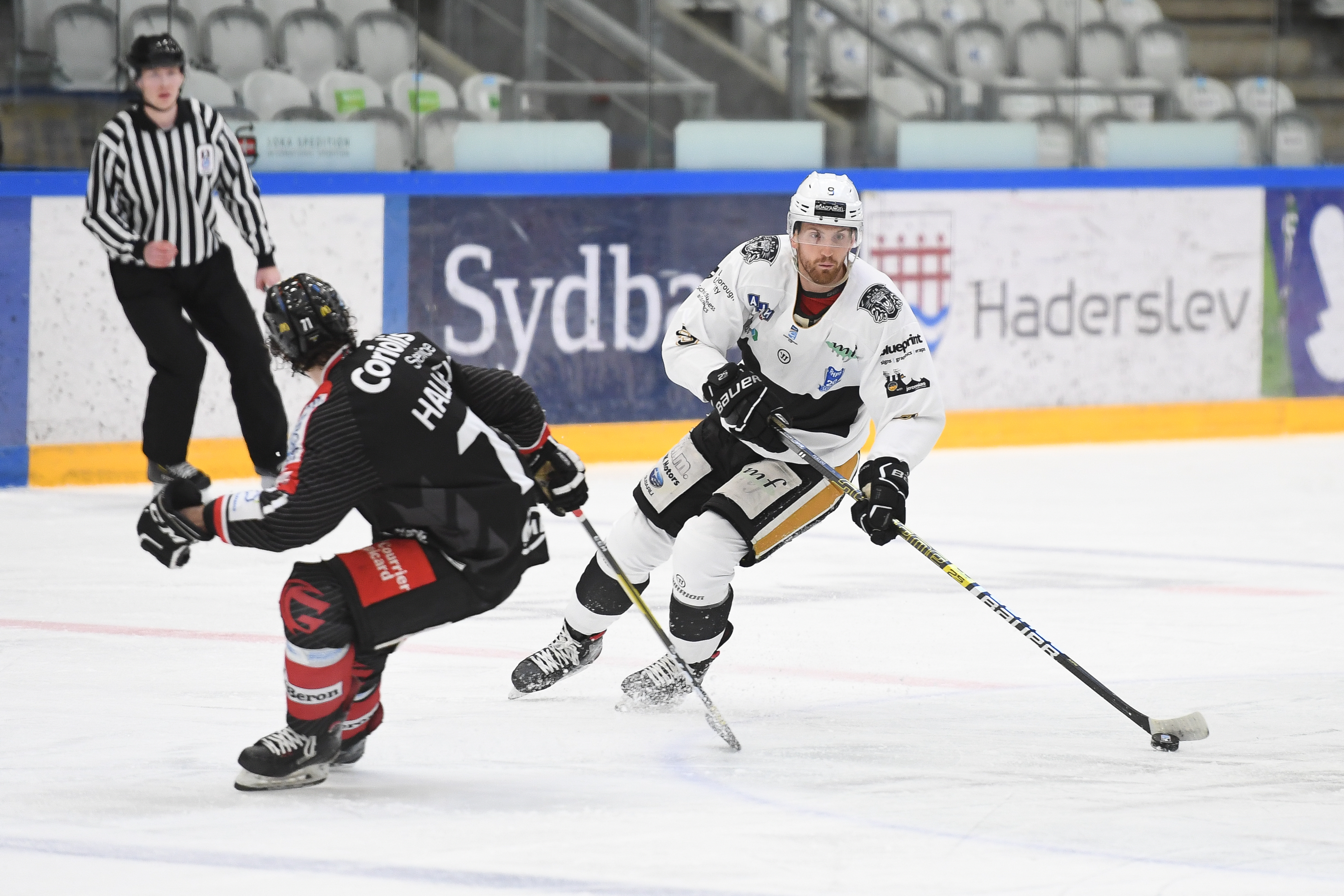 THE NOTTINGHAM Panthers will be auctioning off the set of white Continental Cup shirts as worn in the successful bid to reach this season’s Super Final in January. All the players’ game-worn shirts will be available, including William Quist’s but obviously there isn’t one for Ryan Horvat BUT we do have one each for Tim Wallace and Gui Doucet who will both be at the auction along with all the players to customise shirts for the winning bidders if they want them signing.

The shirts, worn in Denmark in November, will go under the hammer at a live auction on the third floor at the arena straight after Sunday’s home game against Manchester in the league (good seats still available, four o’clock face-off).

The players will come to the auction room as soon as they can after the match to customise and hand over your purchases. If you can’t get to the auction you can call us on 0115 941 3103 or email us at info@panthers.co.uk and leave your name, contact number and the maximum amount you would like to bid on a particular shirt and we’ll look after the bidding for you and get it as cheap as we can.

SUNDAY STRAIGHT AFTER THE GAME – A CHANCE TO BID FOR A UNIQUE PIECE OF MEMORABILIA.