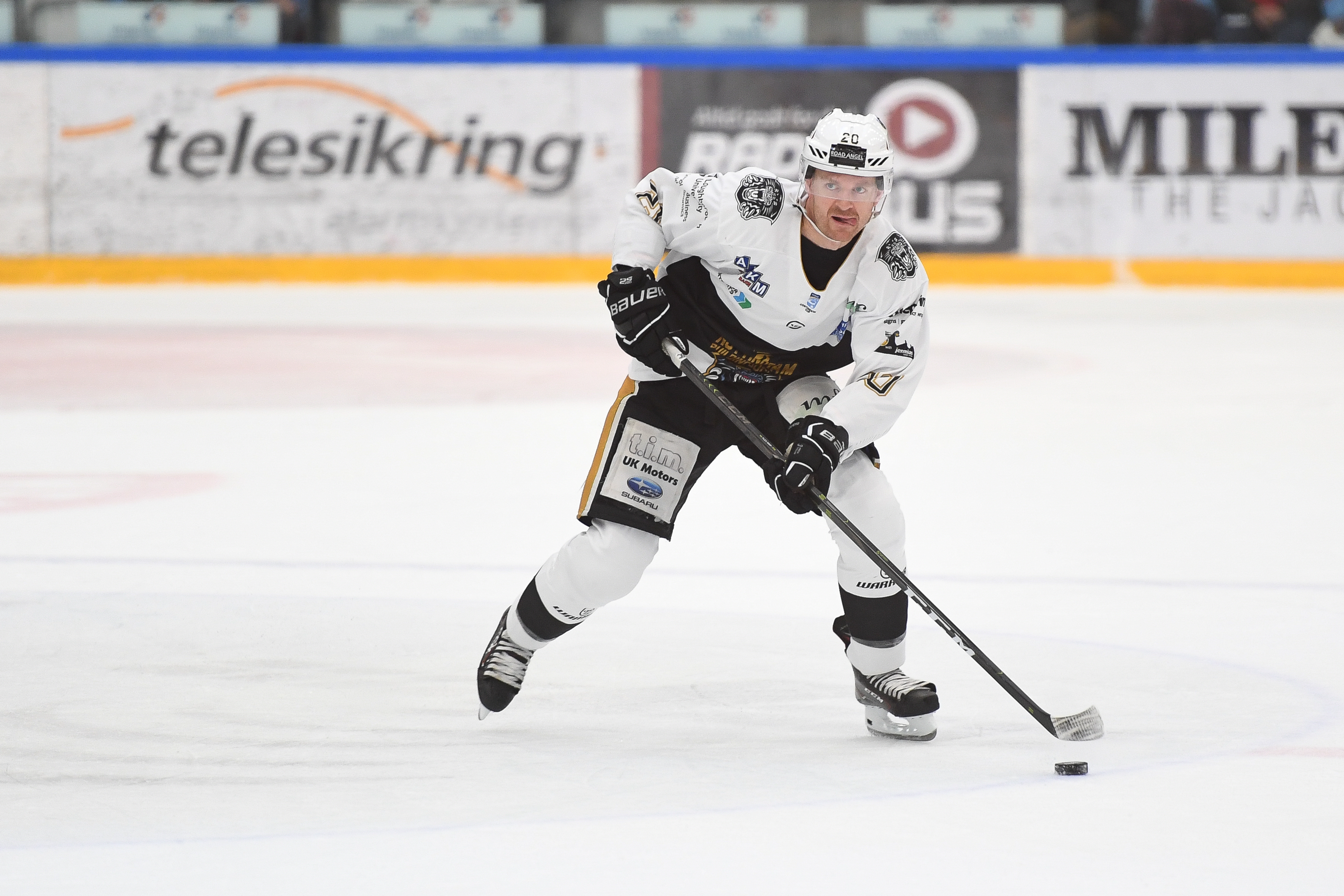 Player/Assistant Coach Mark Matheson lifted the Continental Cup with Rouen Dragons during the 2015/16 season and he spoke to Panthers Radio, with Xynomix, about what it takes to win that competition.

Mark also reached the Superfinal with the Sheffield Steelers in the 2017/18 season and, whilst not winning the tournament on that occasion, was named the "Best Defenceman" of the competition.

The defence corps are set to be stretched for the three games in three nights, due to Adam Deutsch (upper body) missing the trip after taking a hit late in the New Year's Day win over the Steelers in Sheffield, but Mark says that the group that are going are equipped to deal with the situation by playing smart and smiple hockey.

You can hear the interwiew with Mark through the image above, the link in the Radio Buzz section or wherever you get your audio content by clicking here.