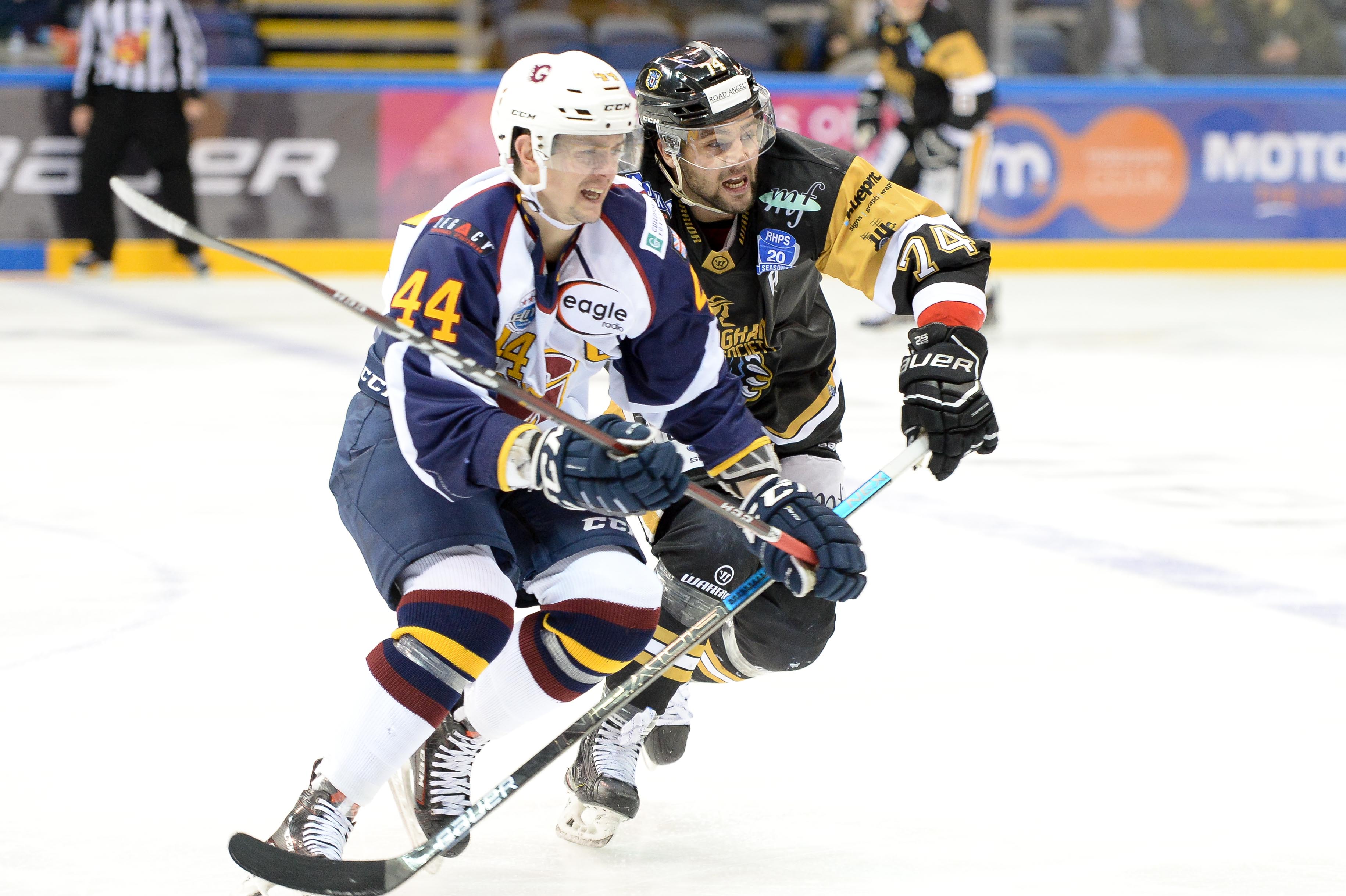 THE NOTTINGHAM Panthers and the Cardiff Devils have set up what promises to be a thrilling cup semifinal second leg in the Motorpoint Arena next Wednesday night.

In a breath-taking first leg the two sides took turns to dominate and come from behind before a thrilling finale saw a 5-5 first leg scoreline and a proverbial “everything to play for” deciding leg. Ticket prices for that game have already been slashed to £10 for adults and £5 for concessions and kids.

A club insider said: “It doesn’t need saying does it? That second leg could be the game of the season so far if the first leg is anything to go by, cheap prices are already in force, and we all know ice hockey is best watched live at the best arena in the country. First things first though, we’ve got two massive league games this weekend as well.”

Panthers are at home to Guildford on Saturday and then travel back to Wales for league action on Sunday.

Saturday is already a bumper crowd but there are still good seats available and plenty of them. Call 0843 373 3000, visit the box office or click here to buy online. Please remember there are arena fees to be added to the ticket prices.

The cup game is sponsored by Xynomix.

PANTHERS’ ICE HOCKEY – JUST CAN’T GET ENOUGH…….SEE YOU THERE!