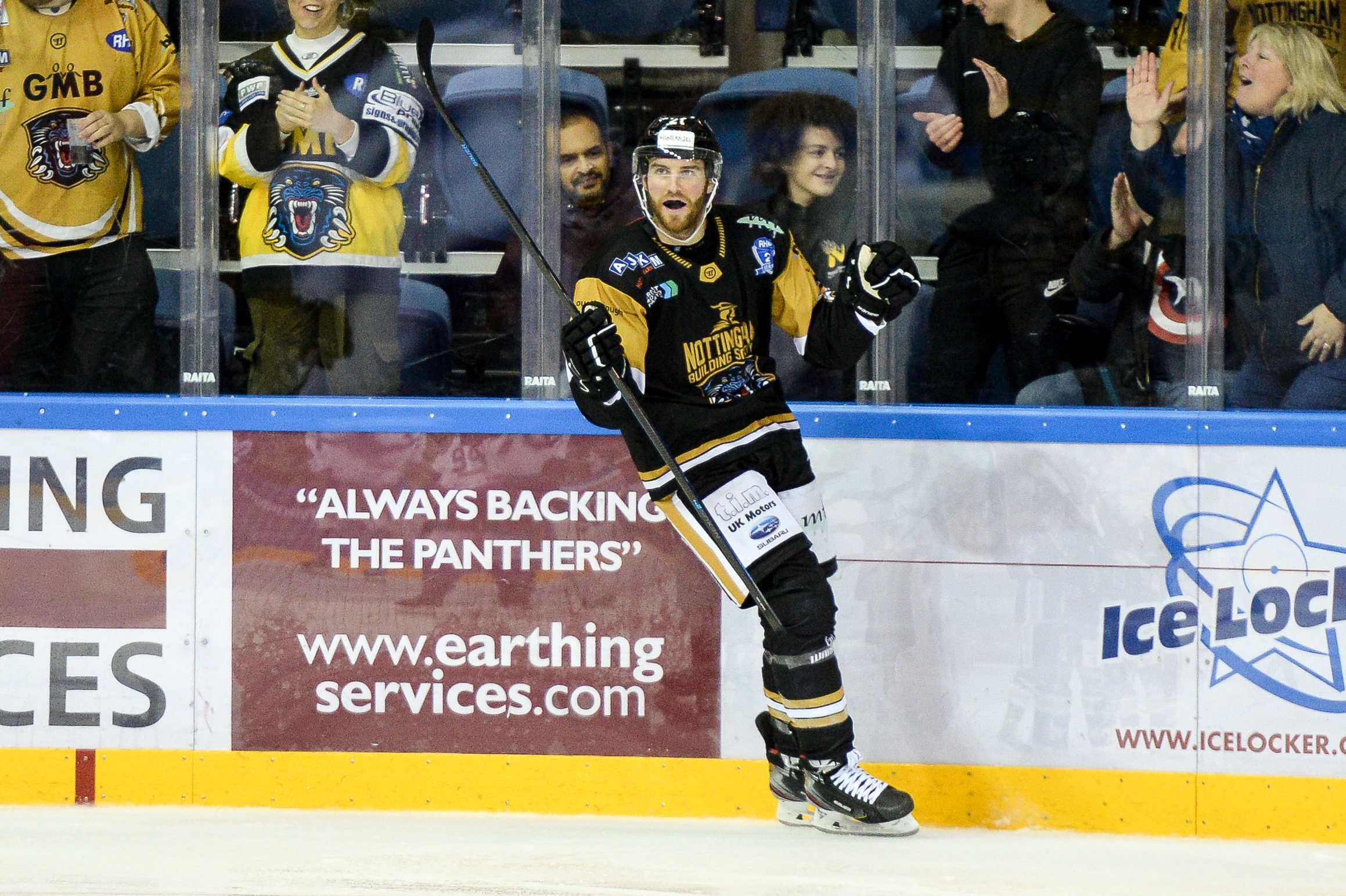 THE NOTTINGHAM Panthers and Midlands rivals Coventry clash at four o’clock this afternoon at the Motorpoint Arena in our second home game of the weekend.

A club spokeswoman said: “If it’s half as exciting as last night’s win over Cardiff it’s going to be another game not to miss!”

High-flying Coventry have been having problems against Cardiff this season but if you take out their results against the Devils, the Blaze are the form team of the division, and they’ve scored the second most goals in the league with 169 already in the record books.

Meanwhile, last night’s results took the Panthers to the top of the meanest defence charts with 120 goals allowed and no team having let in fewer.

With Coventry breathing down the necks of the top four teams this afternoon’s game is a true “four-pointer” for both sides and promises to be a cracker. Good seats are still available. The match sponsor is the GMB.