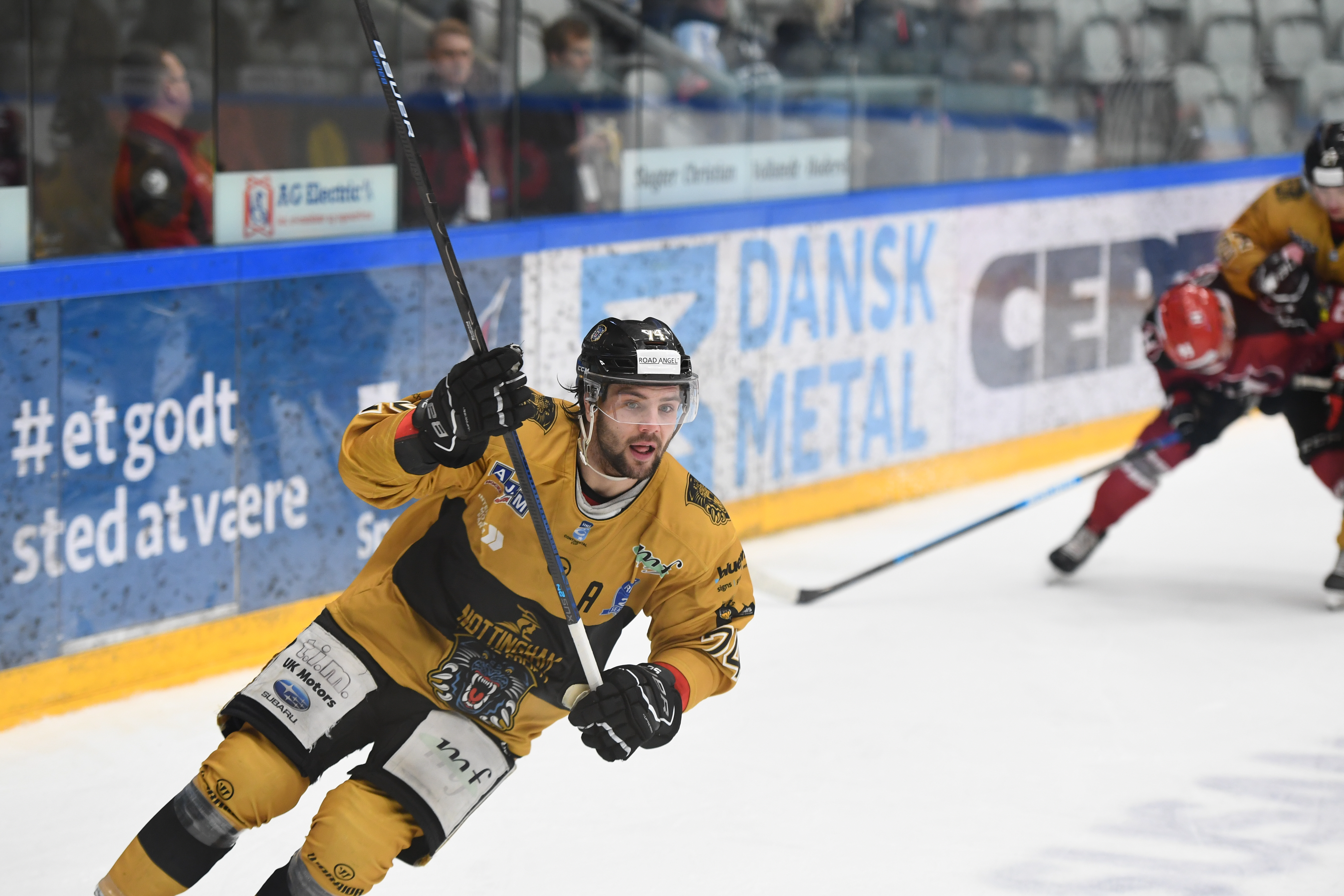 Once again we boosted your chances of winning in our latest Shirt Off His Back on-line raffle and once again we’ve sold out well ahead of the deadline.

Tickets will again be just £1 each and remember the total number of tickets available will again be frozen, which in turn ensures your chances of winning are again boosted in the next draw which will launch early in the week with FIVE more super prizes.

STICK WITH IT … WE KNOW LOCKDOWN’S GETTING TOUGHER BUT THE MORE WE STICK TOGETHER … THE SOONER WE CAN BE TOGETHER!