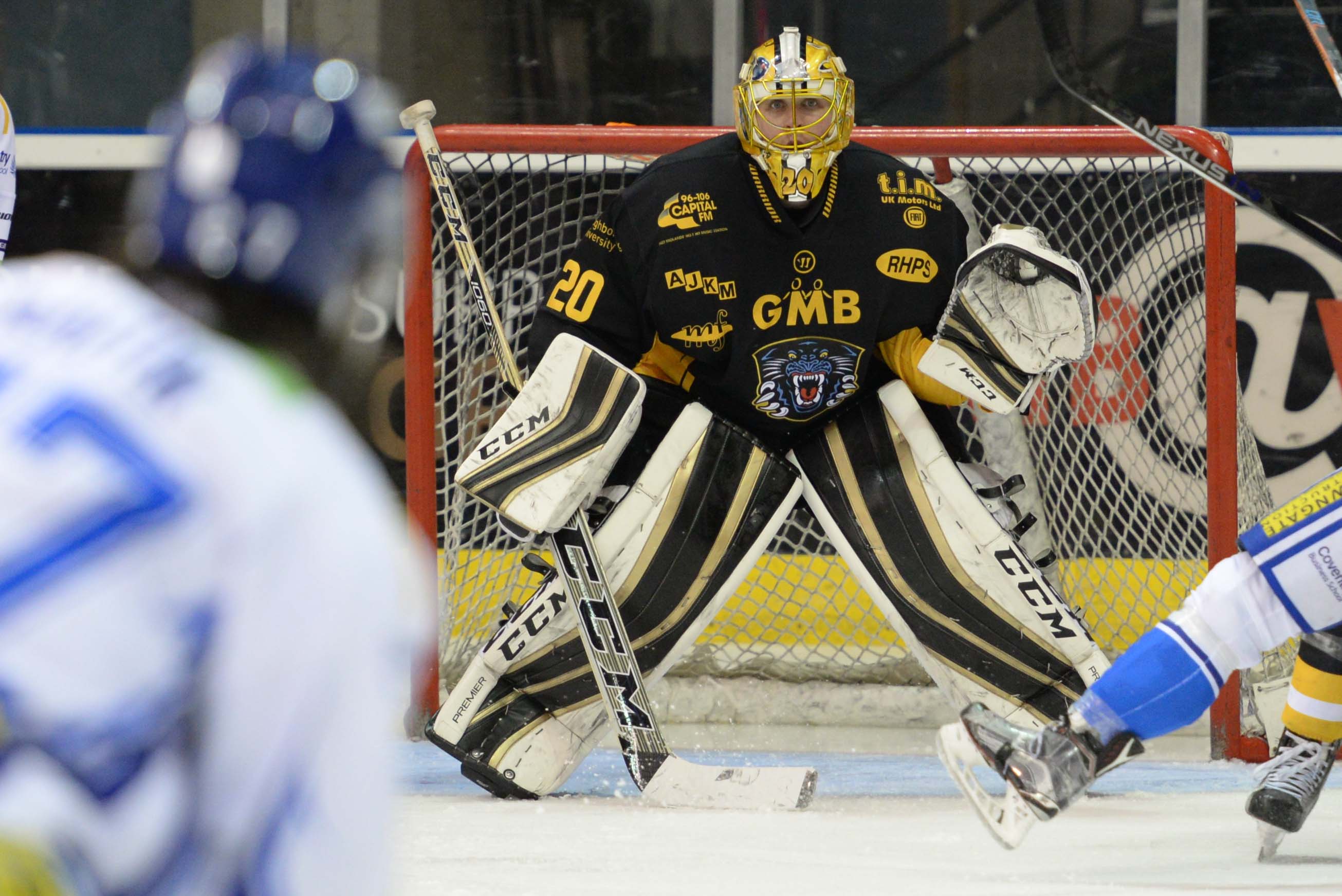 The former Panthers’ goalie won two domestic trophies in his first year and then helped Nottingham to become the only British team to win a European title a year later.

In our exclusive interview he talks of his love for Nottingham, of his family’s love for the city and of his plans for the future now that his career has finally ended due to injury.

He needs a hip operation and hopes to work in ice hockey again but in the meantime there’s more than an element of science about his daily routine back home in Scandanavia.

It’s another special during the pandemic. Hear him right now through the image above or the link in the Radio Buzz section.

STAY SAFE … STAY A STICK LENGTH AWAY FROM OUTSIDERS … THE MORE WE TICK TOGETHER, THE SOONER WE WILL BE TOGETHER!