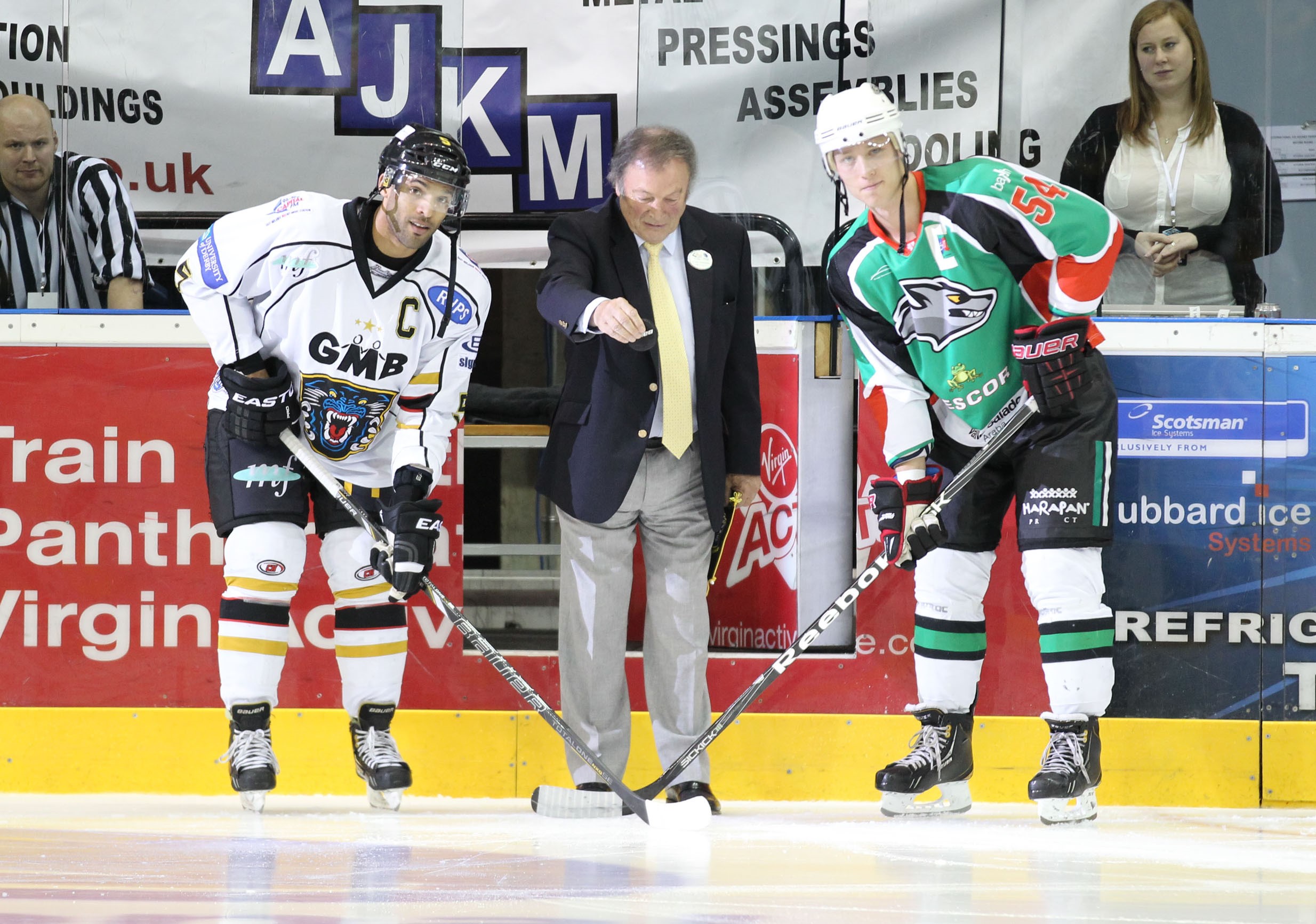 Long before THE NOTTINGHAM Panthers became the only British team ever to win a European title when they clinched the Continental Cup in 2017 the club had also let the European clubs know we could not only play alongside them but we could host as well.

A round of the Continental Cup came to Nottingham in season 2013/14.

It was an event that earned the Panthers, and the league, lots of praise and it set some crowd records along the way at the time as well.

Riga from Latvia were much-fancied to give Panthers the hardest ride through to the next round. Dutch champions The Hague came to Nottingham hoping to create an upset. When the third opponents pulled the plug on their trip at the last minute, the surprise package from Spain’s Basque capital Vitoria Gasteiz were thrilled to be called up and they were quickly taken to everybody’s hearts.

Former Panther David Clarke remembers the tournament well and joins us on Panthers’ Radio with XYNOMIX to look ahead to this weekend’s retro action on PanthersTV.

You can hear David through the image above, the link in the Radio Buzz Section or wherever you get your podcasts by clicking here.

Also, you can set your reminders and watch Friday night's game through the thumbnail below.