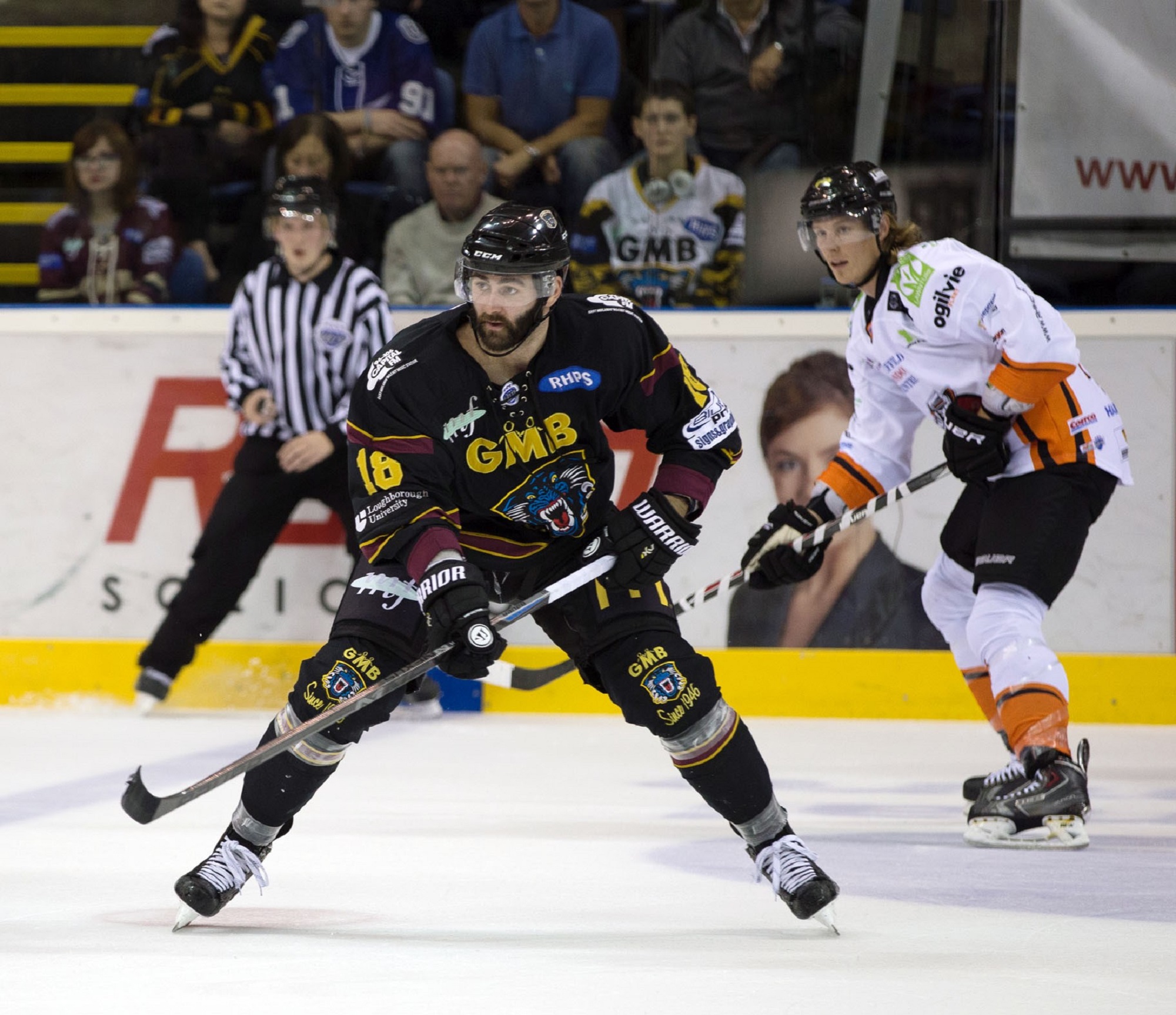 After a week off to bring you exclusive coverage of the 1989 Playoff Final from Wembley on Panthers' Radio, with Xynomix, Wednesday Night Rivalry Night is back on PanthersTV, with Jeremias Chimney Systems, and it's a return to the biggest rivalry in Europe.

The game starts at half past seven and you can watch it, and set your reminders, through the thumbnail below.