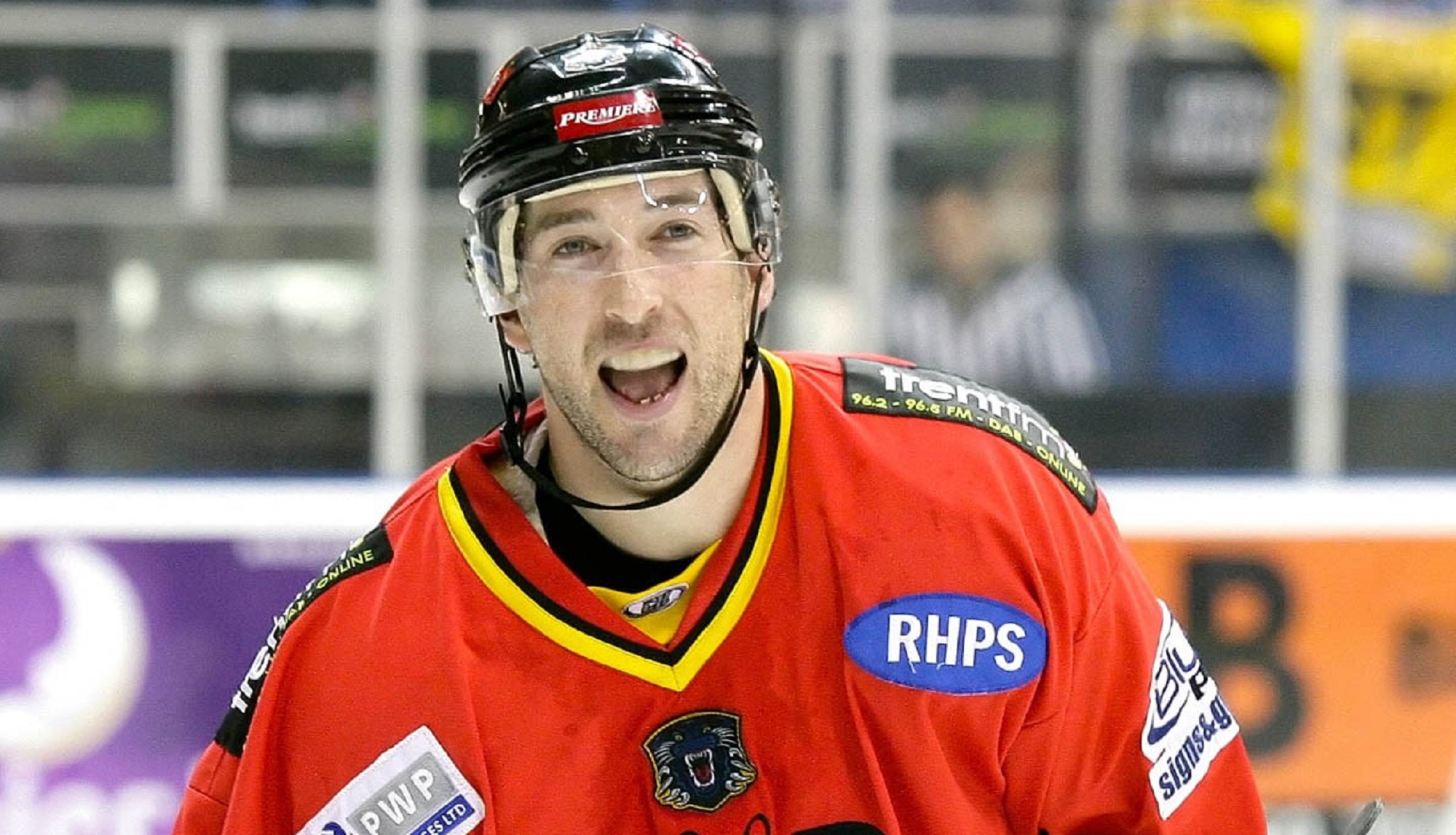 Wednesday night rivalry night is back and this time it's THE NOTTINGHAM Panthers taking on the Coventry Blaze in a Challenge Cup encounter from the 2009/10 season.

Back in the popular red jerseys from the time the Panthers needed a win over their Midlands' rivals to confirm a spot in the Semi-Finals of the Challenge Cup whereas the Blaze needed a win just to keep their hopes of qualifying alive.

Whilst the do-or-die aspect of the game alone is enough to give it classical potential the "Team Hollywood" comments made by former Coventry Head Coach Paul Thompson had ignited the rivalry and with those flames added to the fire a barnburner was guaranteed inside the Motorpoint Arena.

You can watch the game from 7.30pm, and set your reminders beforehand, through the thumbnail below.