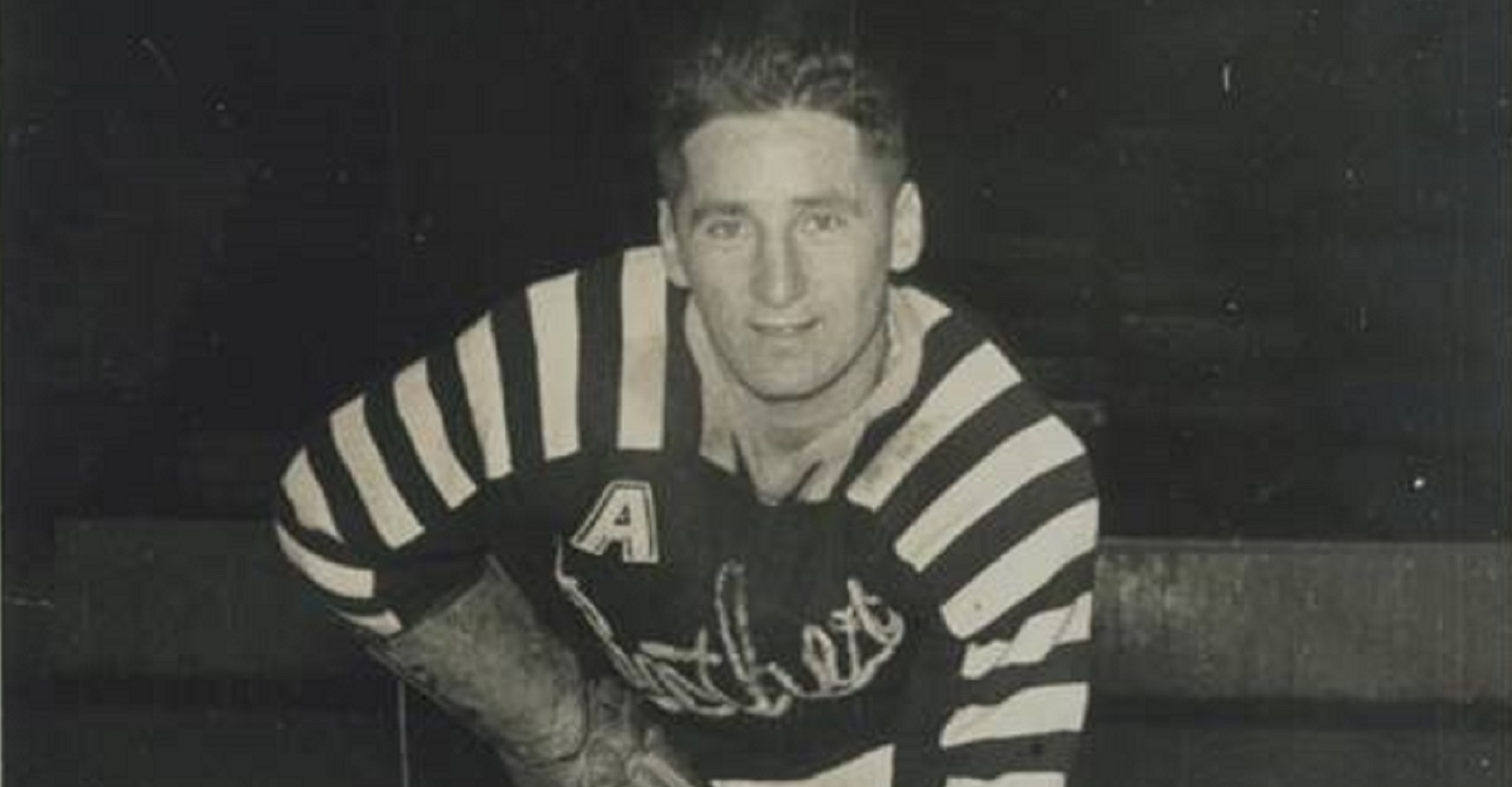 Now for the first time in over 60 years a shirt bearing his namebar has been produced. The #10 Zamick shirt is the headline prize in the latest on-line raffle. There are five runners-up prizes of white game-quality Continental Cup “spares” from last season making it a formidable prize fund for this week’s draw: