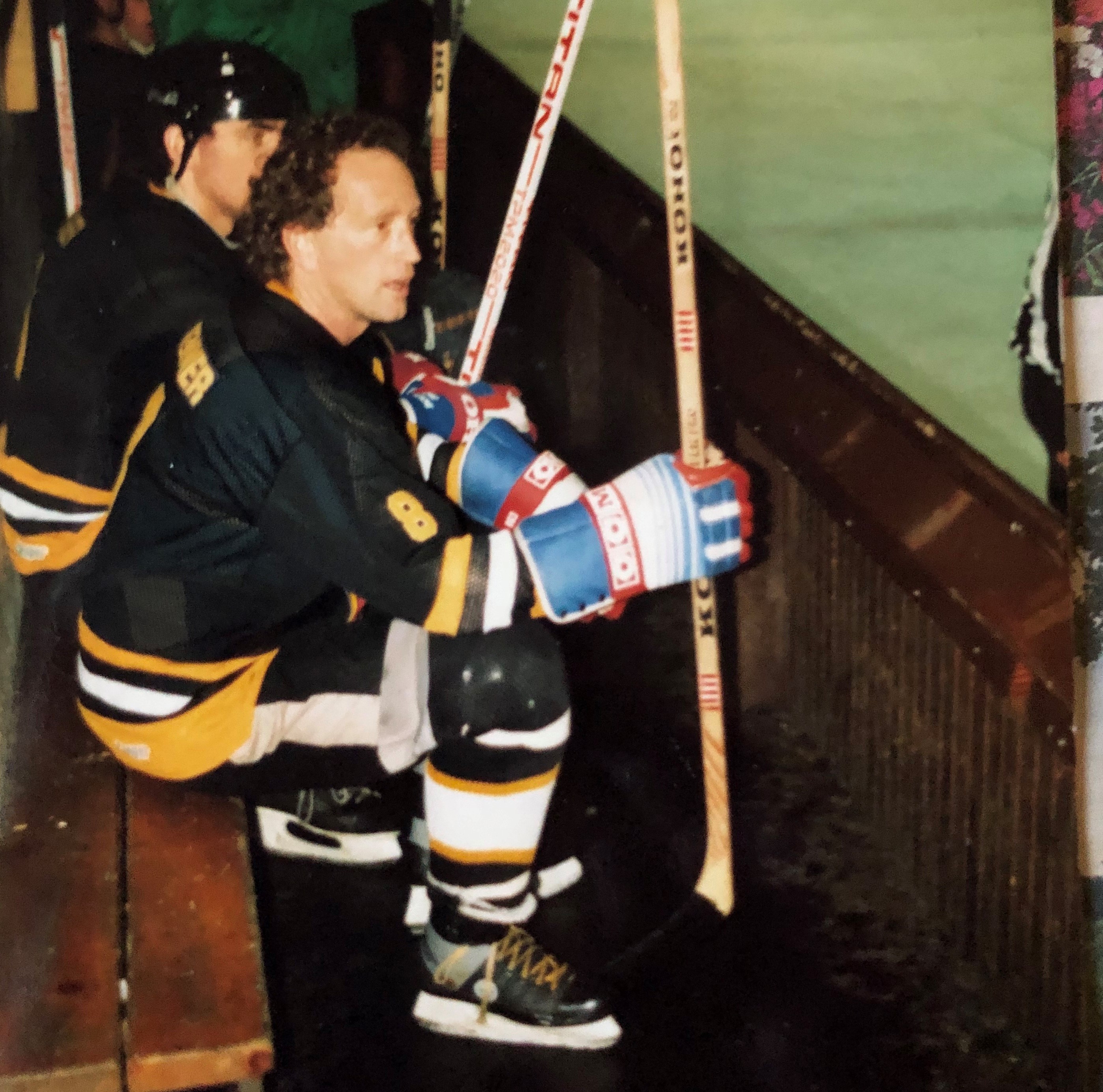 In the Dampier Files Part Two on PANTHERS’ RADIO with Xynomix, former coach Alex Dampier moves on to his second spell in Nottingham.

For a while he shared coaching-director of hockey duties with Peter Woods and he reveals how he tried to blame Peter Woods for the night described by some as ‘appalling’ and by others as ‘the most exciting in the modern era’.

We’re talking about the night against Sheffield when everyone’s gloves came off! Which prompted calls from around the world to his home in Nottingham.

Hear him right now through the image above or the link in the Radio Buzz section.