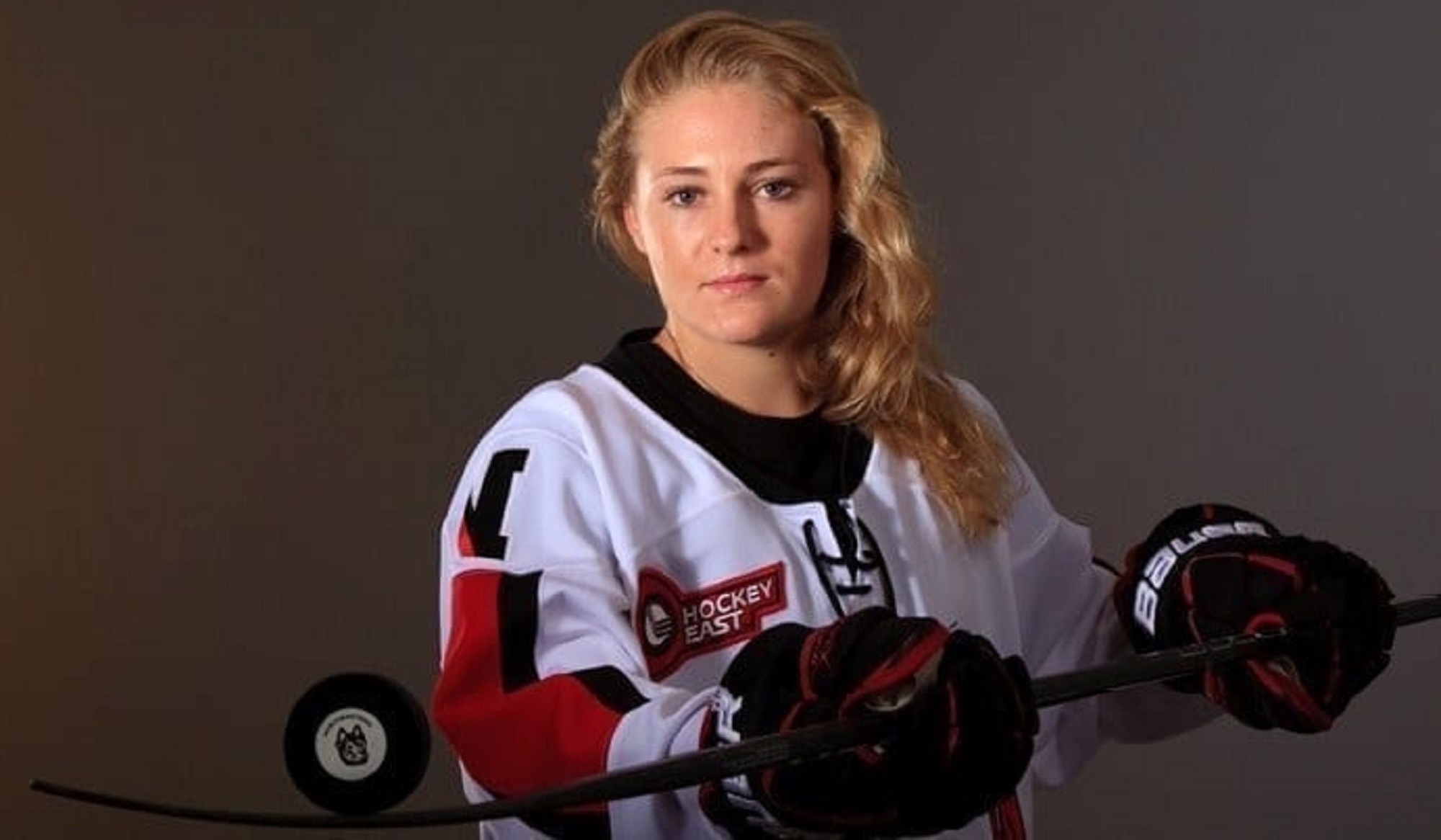 The conversation starts with the California native talking about where ice hockey came into her life, when she decided she wanted to pursue it as a professional, why she decided on Northeastern University & what it was like moving across the country to just outside of Boston to pursue her dream.

Chelsey broke her fibula in her left & right legs just one year apart during the first two seasons of her college career and she talks about both the physical & mental journey it took to battle back from those set backs, getting drafted in both the NWHL (National Women's Hockey League - 8th overall) & the CWHL (Canadian Women's Hockey League - 6th overall) & why it was she chose to go with the CWHL's Boston Blades.

The defensive then gets into why she chose to join the PWHPA (Professional Women's Hockey Player's Association), being inducted into the Southern California Jewish Sports Hall of Fame, winning the prestigious Beanpot championship & much more in another not to be missed episode of The Nottingham Panthers' Audio Experience, in association with The Nottingham Building Society.

You can watch the conversation with Chelsey in full through the thumbnail below or listen to it through your podcast provider of choice here.