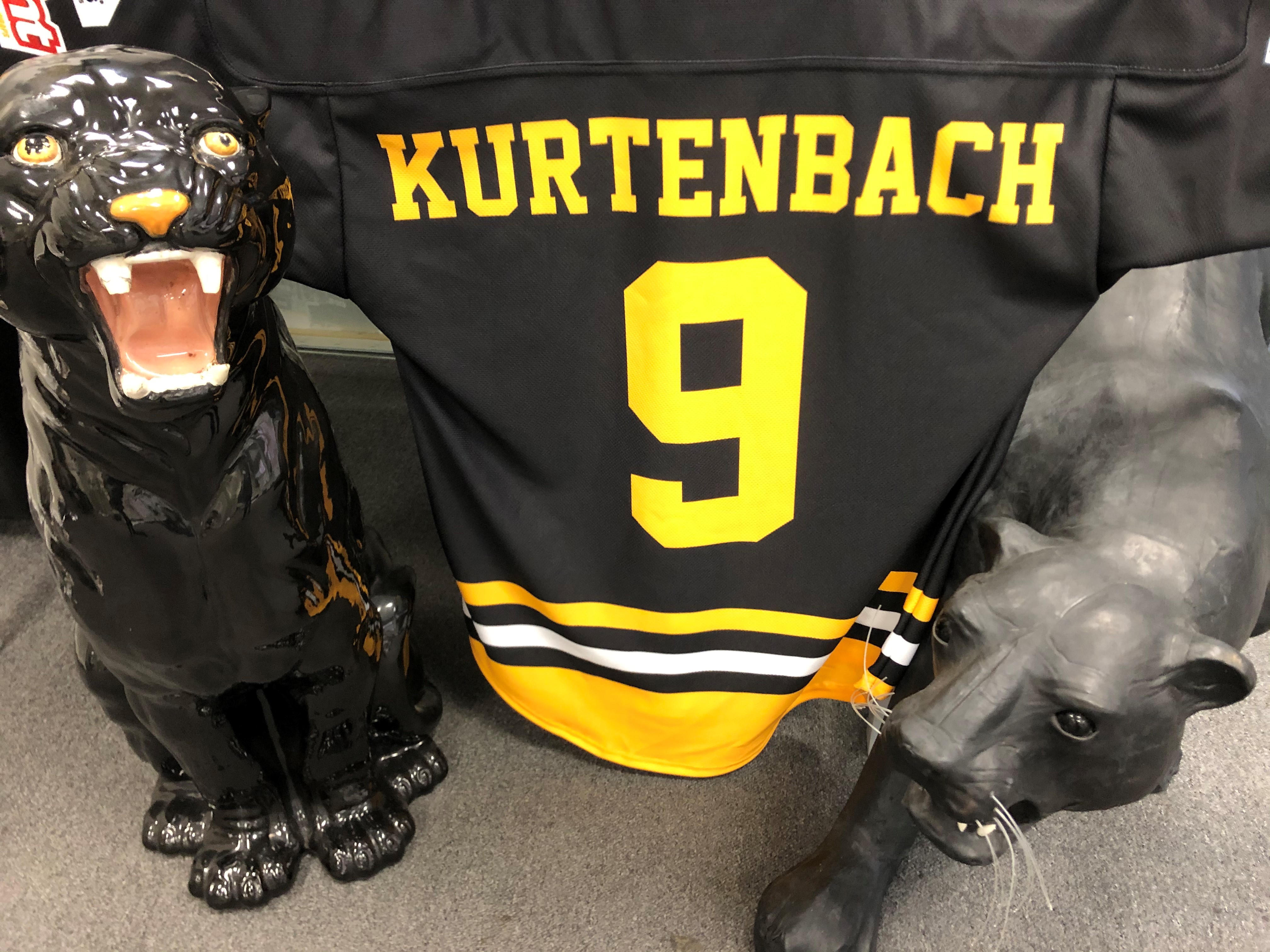 To celebrate the fortieth anniversary of the sport’s return to the city we’ve had replica shirts made from that era’s biggest achievement - Wembley 1989 - and the second of our special raffles featuring these jerseys has now come to a close.

Congratulations to the winners and thank you to everyone for entering these raffles, we've been delighted to see the phenomenal response to these jerseys and the trips down memory lane we've all been on the last few weeks.