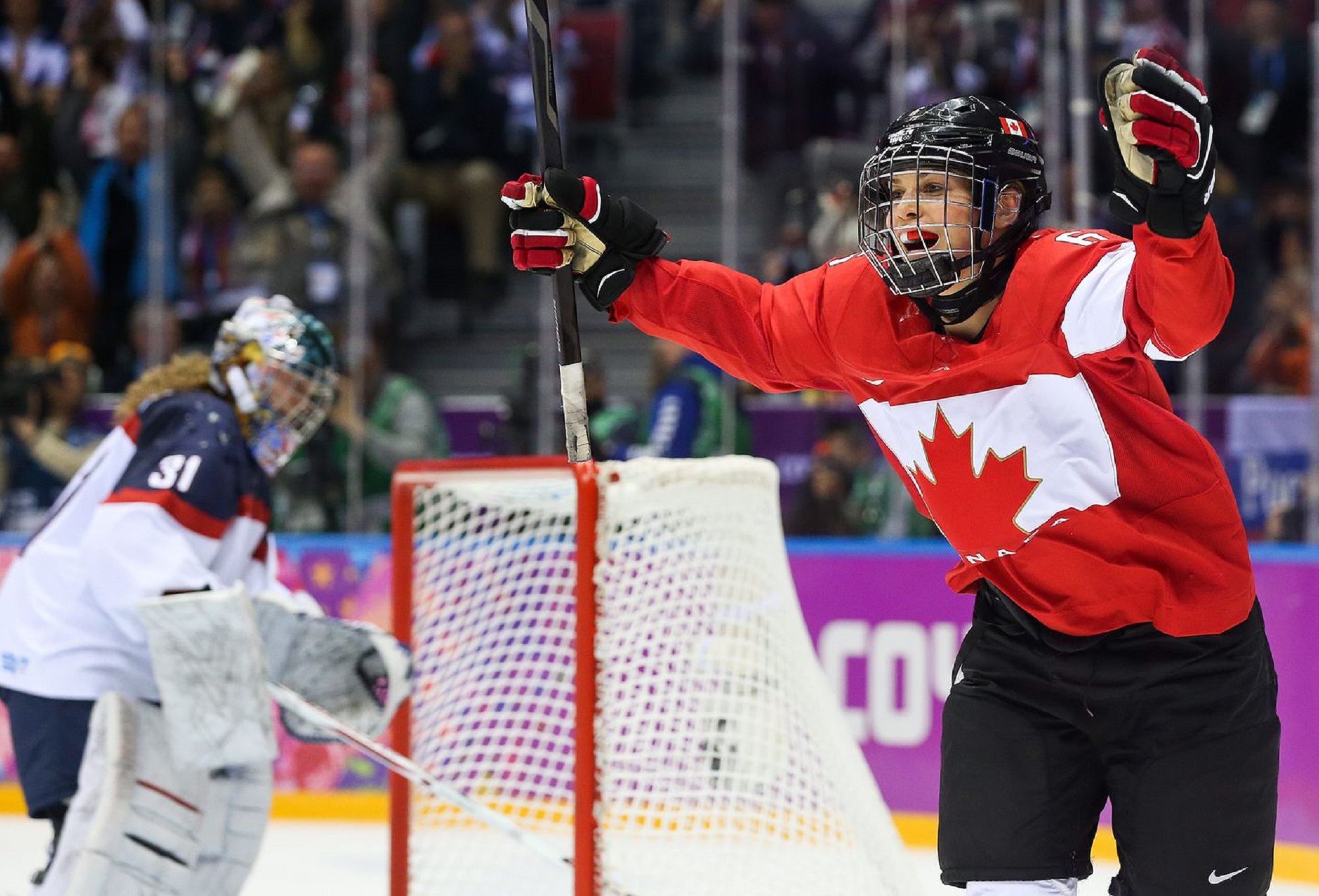 Rebecca Johnston, three-time Olympic medallist with Team Canada, is the latest guest to join The Nottingham Panthers' Audio Experience, brought to you in association with The Nottingham Building Society.

Two more Olympic games would follow where she picked up another gold and then a silver (in an agonising shootout defeat against the USA) in what has been a sparkling career in the game of ice hockey so far.

Rebecca was also part of the Calgary Inferno team that won the last Canadian Women's Hockey League (CWHL) championship prior to the league folding, a move that saw the Sudbury, Ontario native link up with her fellow interational team mates in joining the Professional Women's Ice Hockey Association (PWHPA).

There's a ton of great stories for your enjoymen in here from one of the worlds best players, who got to showcase her talents at the 2020 NHL All-Star Weekend in St. Louis, in another not to be missed episode of The Nottingham Panthers' Audio Experience, brought to you in association with The Nottingham Building Society.

You can watch the conversation with Rebecca in full through the thumbnail below or listen to it wherever you get your podcasts here.