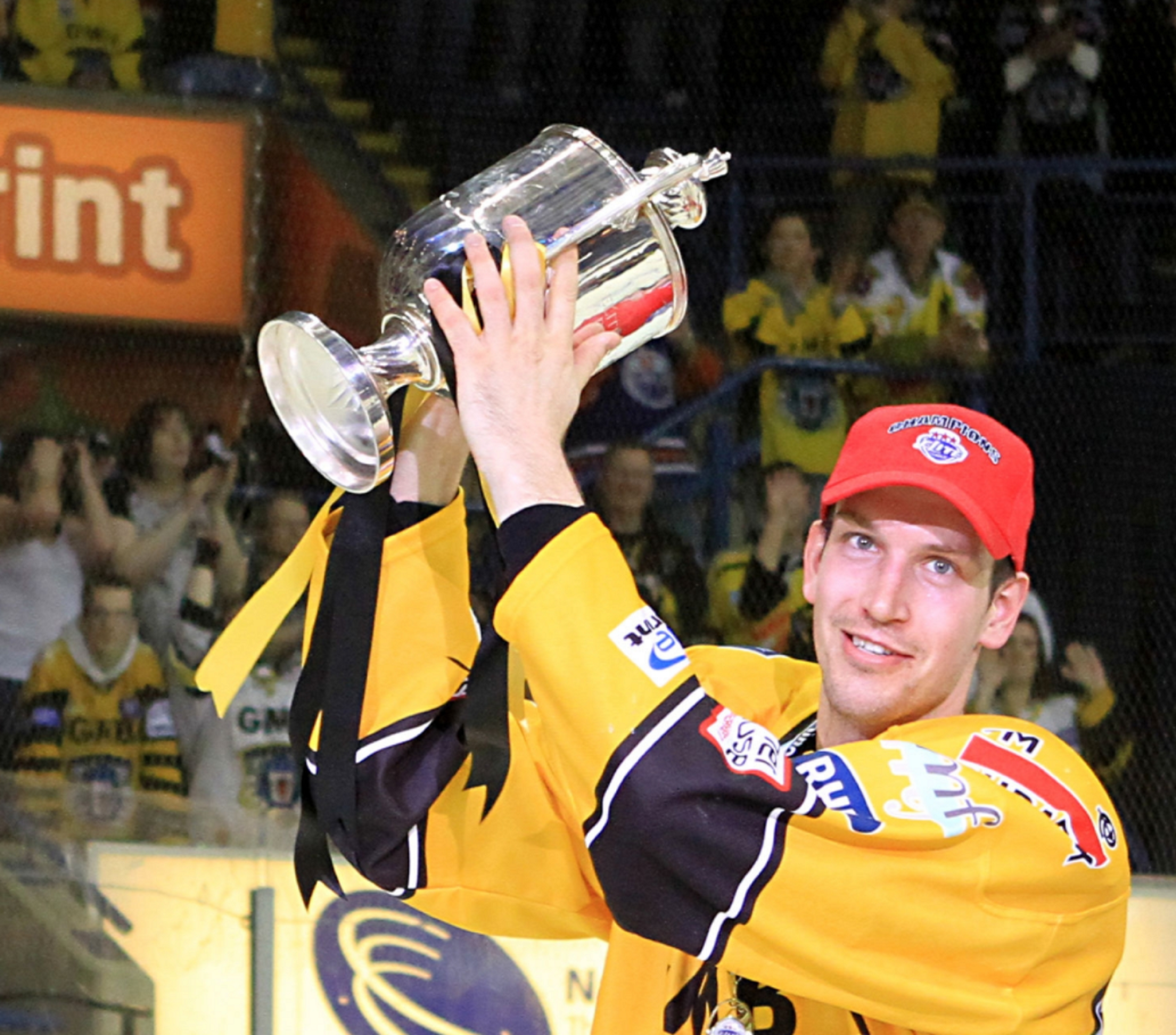 The 6'6" forward scored 44 goals during the Panthers' 2012/13 Grand Slam campaign, where he was part of one of the deadliest lines to ever take to the ice in the EIHL era alongside David Ling & Brandon Benedict, and he breaks down that historic season from inside the locker room.

All the big moments from that season are covered including how Bruce almost retired before the season even began, which other EIHL teams tried to capture his signature, why he chose Nottingham, his early season struggles, when everything started to click for him, what made the Grand Slam team so special, his lethal partnership with David Ling and much, much more.

Bruce left the Panthers after the 2012/13 season but returned for the 2014/15 campaign which saw the Panthers take part in the Champions Hockey League and there are plenty of stories from that season to enjoy as well.

It's another not to be missed episode of The Nottingham Panthers' Audio Experience, in association with The Nottingham Building Society, that you can watch through the thumbnail below or listen to it wherever you get your podcasts here.

DON'T FORGET: You could win a #21 Bruce Graham jersey in our latest online raffle as we celebrate the Grand Slam season with modernised replicas of the popular shirts worn during that incredible campaign. It's only £1 per ticket to enter and each one you purchase gives you five chances to win, get your tickets here before the draw takes place at 9.00pm on Sunday (February 28th) night!