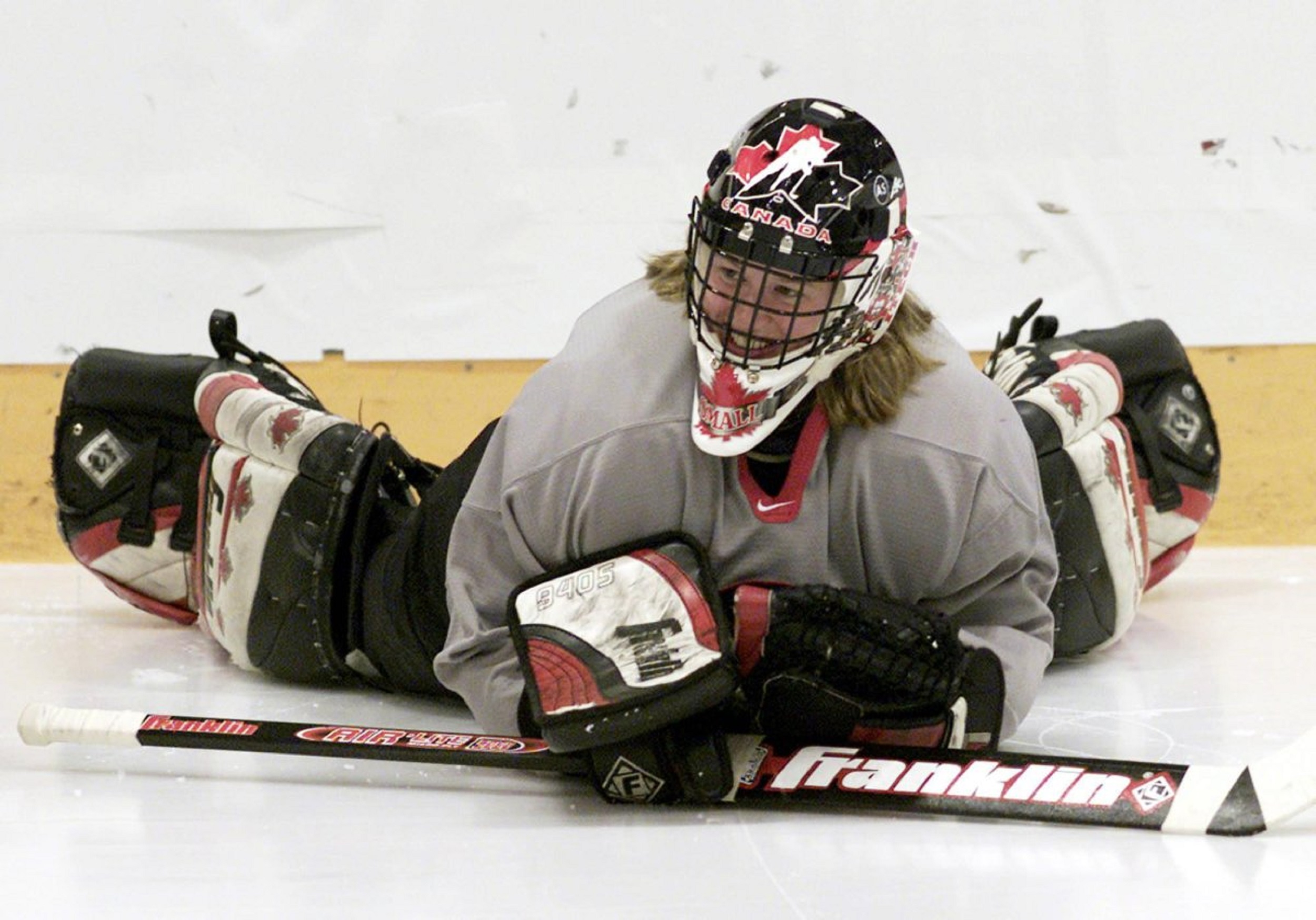 Serving as the backup to Kim St. Pierre at the 2002 Winter Olympic in Turin Sami was part of the first Canadian women's team to win Olympic Gold, a victory that would set in motion a run of four consecutive gold medals for Team Canada at the Winter Olympics.

Sami would pick up two more Olympic medals in her storied career (one gold, one silver), alongside four gold medals at the World Championships, and there's stories from the big games from the international stage throughout this packed episode of the Audio Experience.

The netminder also won the CWHL's Clarkson Cup in 2014 making her, at the time, only the third women's ice hockey goaltender to have won Winter Games gold, IIHF gold and the Clarkson.

After hanging up her skates Sami went on to become the General Manager of the Toronto Furies up until the CWHL disbanded in the summer of 2018.

Sami published her autobiography "The Role I Played: Canada’s Greatest Olympic Hockey Team" in September of 2020 and she gets into the process of writing a book and some snippets of what to expect in it should you pick up a copy and find out more about a true trailblazer of the women's game.

All of that and much more in another not to be missed episode of The Nottingham Panthers' Audio Experience, in association with The Nottingham Building Society, that you can watch through the thumbnail below or listen to through your podcast provider of choice here.