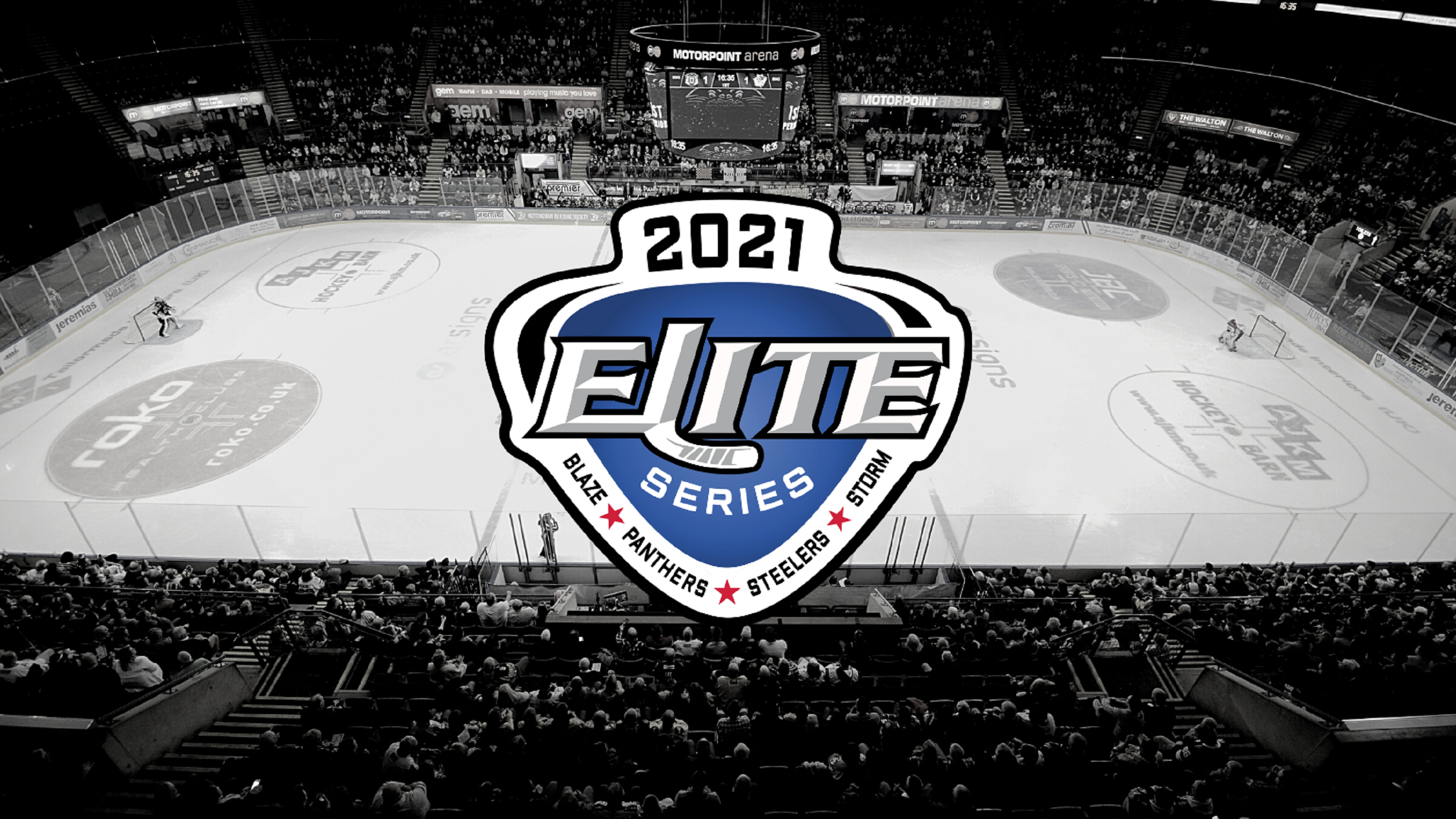 With 24 days to go until the first competitive game at the 2021 Elite Series, here's a summary of how the tournament is going to work.

The entire event will be run according to the Elite League's COVID-19 protocols and Return to Play guidelines. The EIHL is in constant dialogue with DCMS and other bodies to ensure the highest possible standards of COVID-19 compliance are met.

"We need the players, and especially the GB internationals, to be playing as many games as possible over this series," explained Head of Hockey Operation Mike Hicks. "Giving them three competitive games a week, as well as ice for training sessions, should mean that we are able to hand the national team players over to Pete Russell in good shape.

"The addition of a 'Best of 3' final series also will bring an added, exciting bonus to the end of this series. Everyone will be working very hard over the next 24 days to make sure we're ready to go!"