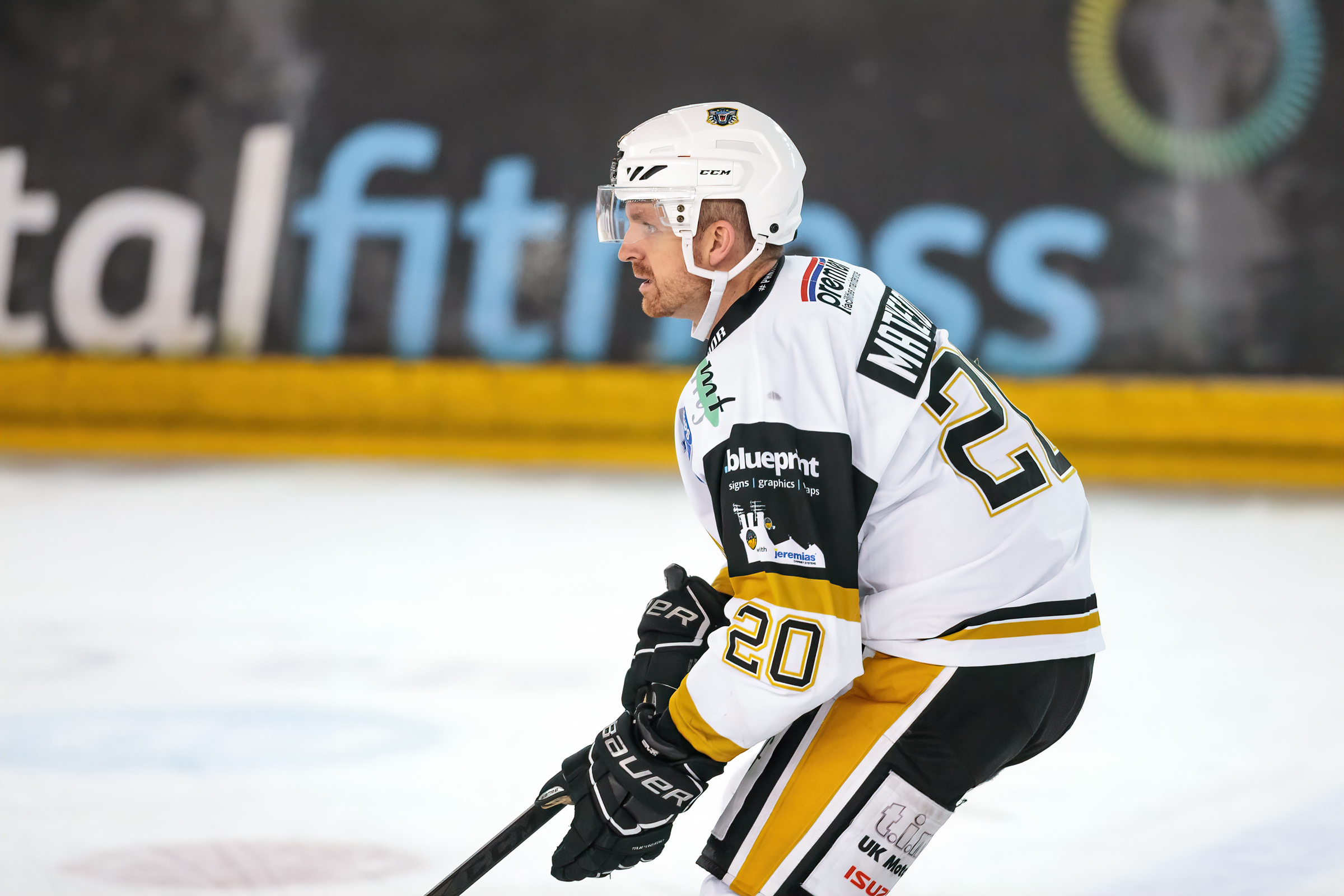 THE NOTTINGHAM Panthers announce the return of defenceman Mark Matheson.

“Mad Dog” iced in 64 games for the Panthers during the 2019/20 season where he registered 56 points (11 goals and 45 assists) after making the move from arch-rivals Sheffield in the summer of 2019 and he will be back on the blueline for the Elite Series throughout April.

Capable of logging monster minutes, as proven during the 2019/20 Continental Cup, Mark will add a much needed veteran presence to Director of Hockey Gui Doucet’s roster when the series faces-off.

He played a handful games in Romania after the cancellation of the 2020/21 Elite League season but is itching to get back in the black & gold of The Nottingham Panthers and has stayed in constant touch with the team.

He will again make up part of Head Coach Tim Wallace’s coaching staff taking on the role of player/assistant-coach.