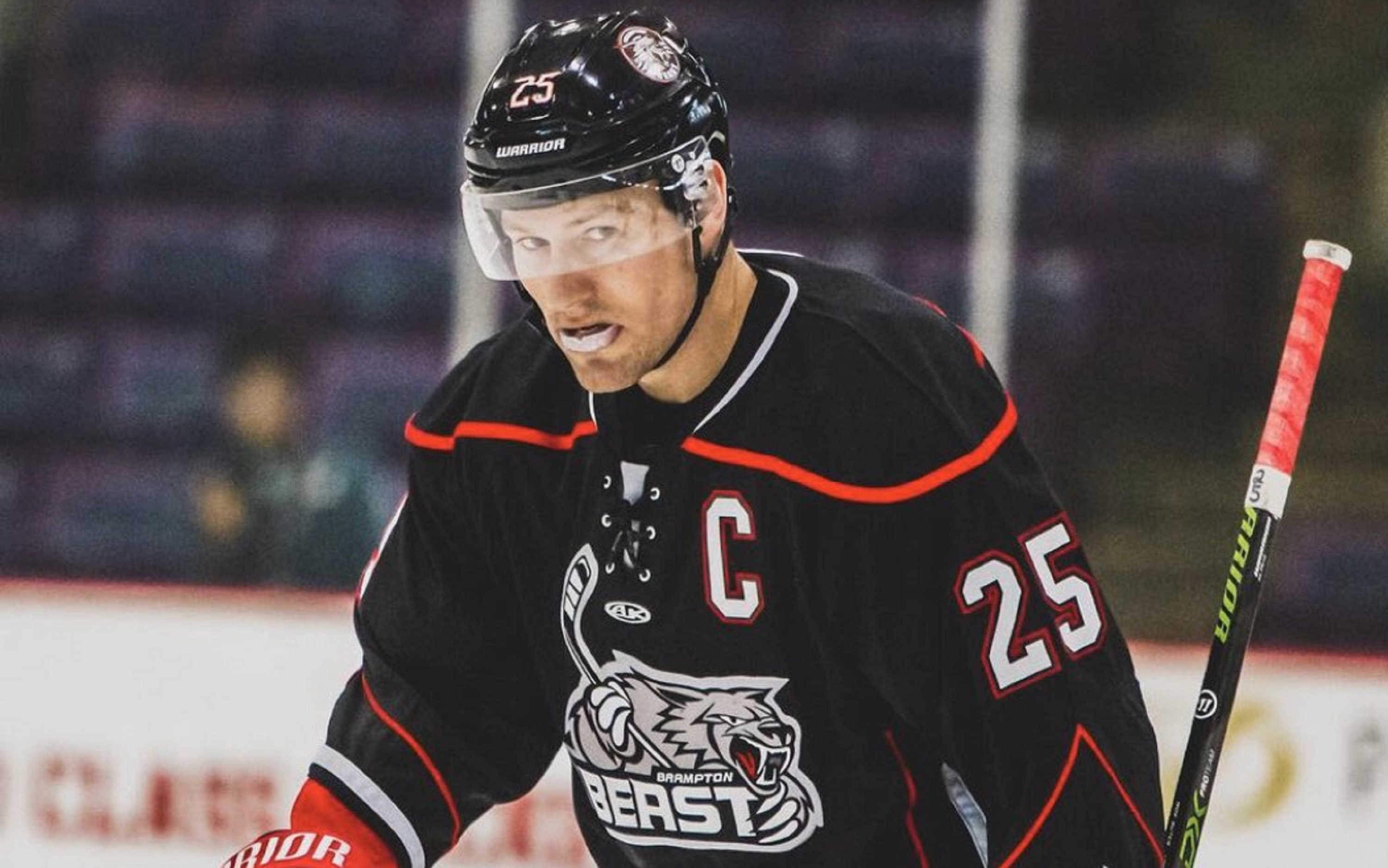 The defenceman may never have played in the Elite League but he's got plenty of connections to this side of the pond and he gets into all of those whilst telling some truly wonderful stories from his lengthy career.

Jordan spent the final five seasons of his career at the ECHL's Brampton Beast where he played alongside former Panthers' Jeff Brown, Mathieu Gagnon, Tim Billinglsey plus the one and only David Ling - so you know the tales will be worth tuning in for.

Due to the players David Ling sent the Panthers way the Nottingham fans have heard a lot about the Beast and now you can get the inside track, from someone who made a home there, on an organisation and a city you've heard all about.

On top of that Jordan gets into his excursions into Europe (where he played in Belarus, Sweden and Finland), playing in the AHL, being named the captain of two organisations and hanging up his skates after the completion of the 2019/20 season.