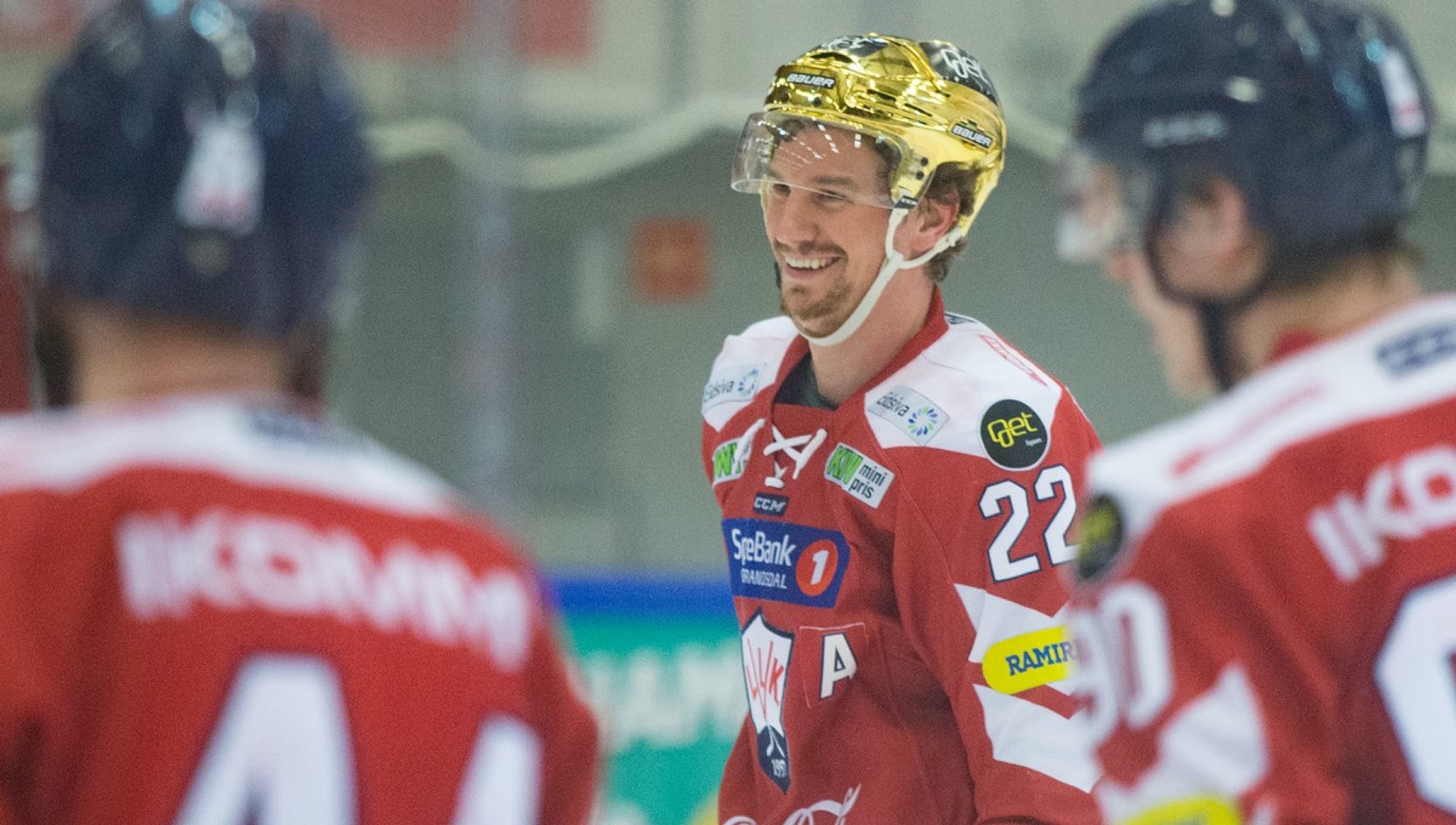 THE NOTTINGHAM Panthers have signed the final piece of their defensive unit with the addition of blue liner Brendan Ellis for April’s Elite Series.

He’s another capture from Lillehammer in Norway and will join up once again with long time team mate Nick Dineen. The pair have spent the last four seasons together in Norway.

The Canadian, well capable of picking up points and taking care of his own end, has spent the last five seasons in Europe where has amassed 134 points (28 goals, 106 assists) in 190 regular season games having played in Italy before moving to Scandinavia.

Over that time he has maintained a plus-minus rating of +9.

The six-feet-two inch native of Kelowna in British Columbia has been an alternate captain several times throughout his career and will add more vital experience and leadership to the locker room for the five week tournament.

THE ELITE SERIES, BEAMED TO YOUR HOME FROM EVERY ANGLE WITH EIGHT CAMERAS BRINGING YOU AS CLOSE TO THE ACTION AS POSSIBLE WITHOUT BEING THERE.