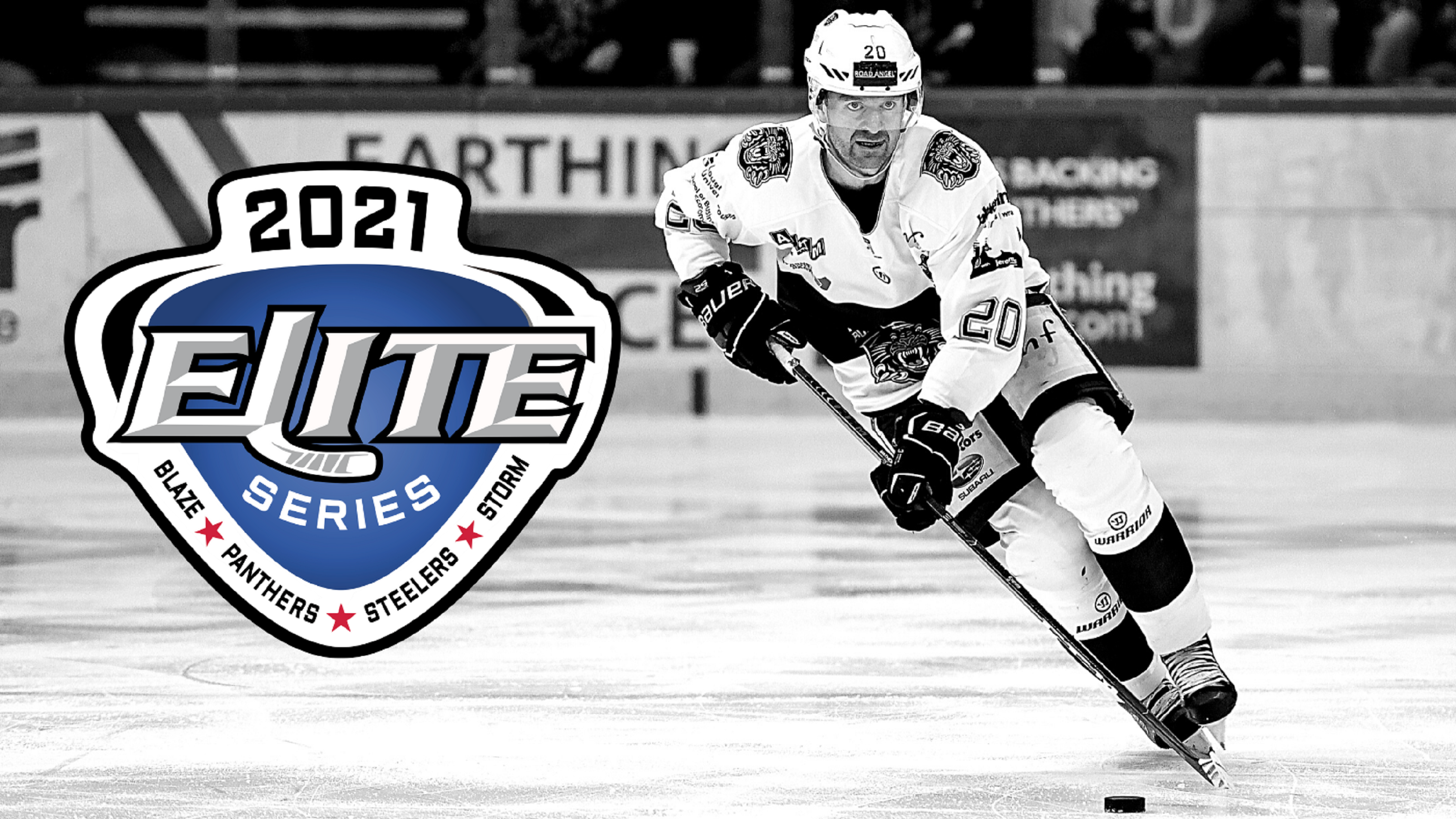 The next best thing to being at the Elite Series is on sale now with massive discounts for early purchases.

The games have to be played behind closed doors but the eight-camera streaming broadcasts will get you right to the heart of the action.

The price for one off games is just £13 but you can knock chunks off that if you take advantage of the early sales deal on the packages.

The Elite Series involves Nottingham, Coventry, Manchester and Sheffield. Although every game is at the arena in Nottingham, each team plays the opposition twice home and away.

The more you buy the bigger the savings.

The package deals are available NOW! All prices include VAT.

ELITE ICE HOCKEY IS BACK!

NOTTINGHAM-SHEFFIELD-COVENTRY-MANCHESTER IN THE ELITE SERIES.

LIVE STREAMS DIRECT TO YOU.

AND REMEMBER YOU CAN’T BE IN THE STANDS YOURSELVES BUT YOUR LIFE-SIZE CARDBOARD CUT-OUT CAN BE THERE FROM JUST £25.

IT’LL BE SIGNED BY ONE OF THE PANTHERS PLAYERS AND IF YOU GO GOLD YOU COULD WIN A SHIRT SIGNED BY THE ENTIRE TEAM – CLICK HERE TO JOIN IN THE FUN!