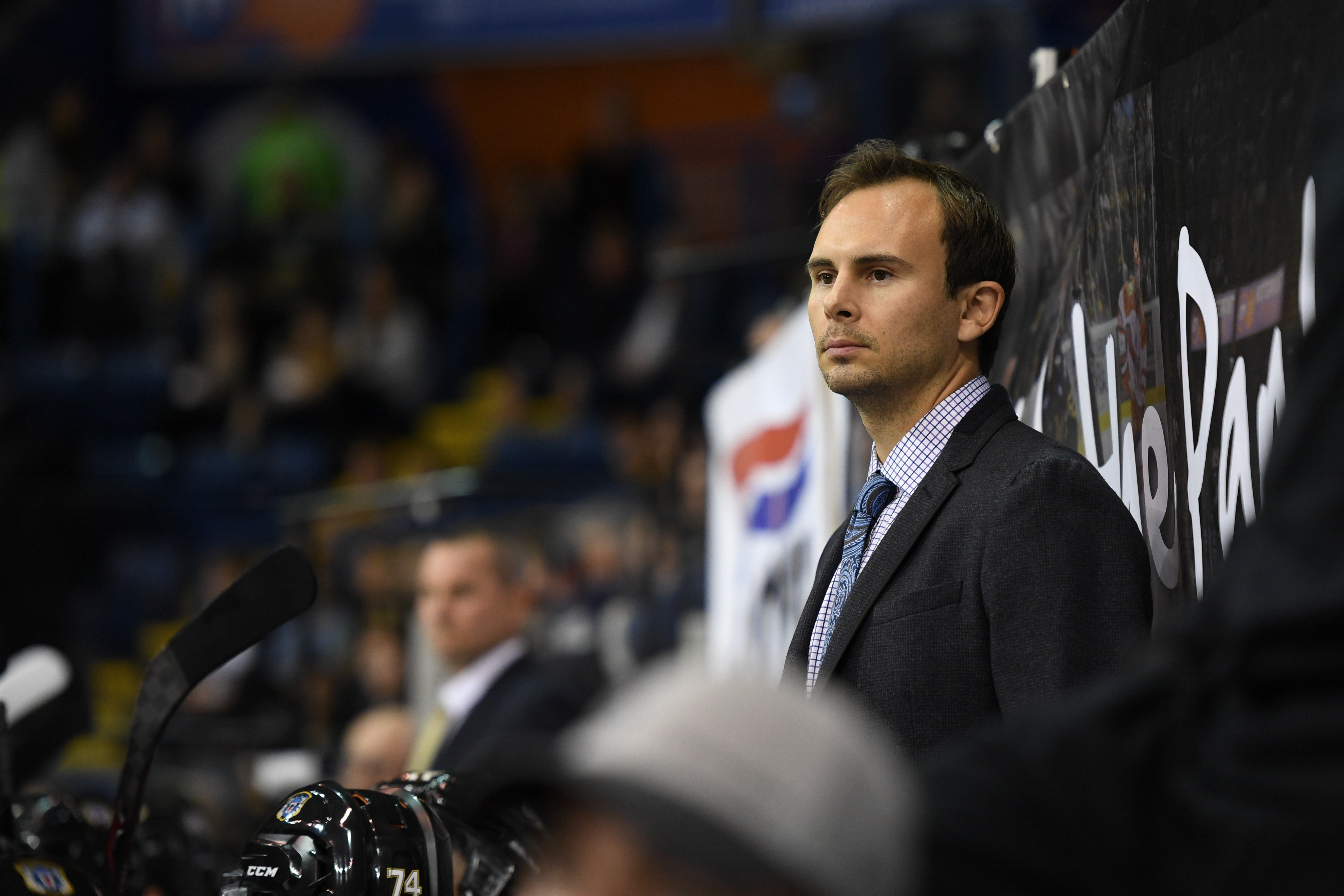 THE NOTTINGHAM Panthers’ Head Coach Tim Wallace believes there were good signs amid the narrow defeat to the Steelers in the opening Elite Series game which he says could easily have gone either way.

He says the players worked hard and there were glimpses of some good things for the upcoming games, starting with Sunday’s match up against the Coventry Blaze.

As he told Panthers’ Radio with XYNOMIX ‘tomorrow is a new day’.