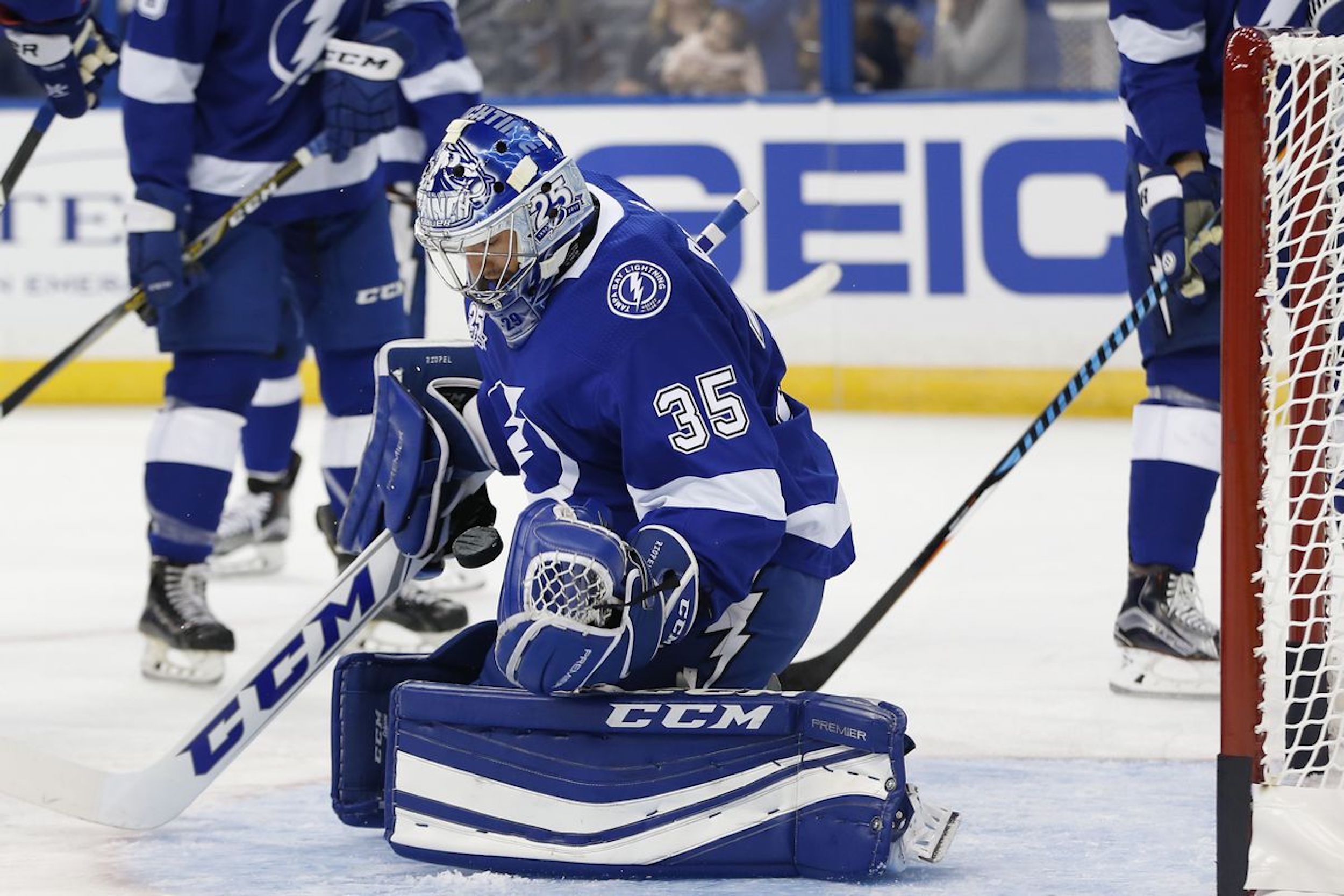 The former netminder was drafted by the Philadelphia Flyers in 2009 and has a fascinating story that saw him play in Europe (Scotland, Denmark & France) before he worked his way up to playing a pre-season game for the Tampa Bay Lightning.

He then had to retire due to health complications that saw him retire before age 30 and go full time as a player agent as President of Propulsion Sports Agency.

Nick played for the Dundee Stars during the 2012/13 season and he talks about his experiences playing against the Grand Slam winning Nottingham Panthers team, you're not going to want to miss what served as his introduction to the one and only David Ling.

As an agent Nick has sent two players to The Nottingham Panthers, Alexis Loiseau and Dominic Talbot-Tassi, as well as having a client at another Elite Series team, the Sheffield Steelers' Jeremy Beaudry, and he gets into how he works out the best fit for his players.

He also lifts the lid on what Director of Hockey Gui Doucet is like around the negotiating table!

All of that and much more in another not to be missed episode of The Nottingham Panthers' Audio Experience, in association with The Nottingham Building Society.

Watch the conversation with Nick through the thumbnail below or listen to him wherever you get your podcasts here.

DON'T FORGET THE NOTTINGHAM PANTHERS RETURN TO ELITE SERIES ACTION ON WEDNESDAY NIGHT AGAINST THE MANCHESTER STORM, GET YOUR GAME PASSES HERE.