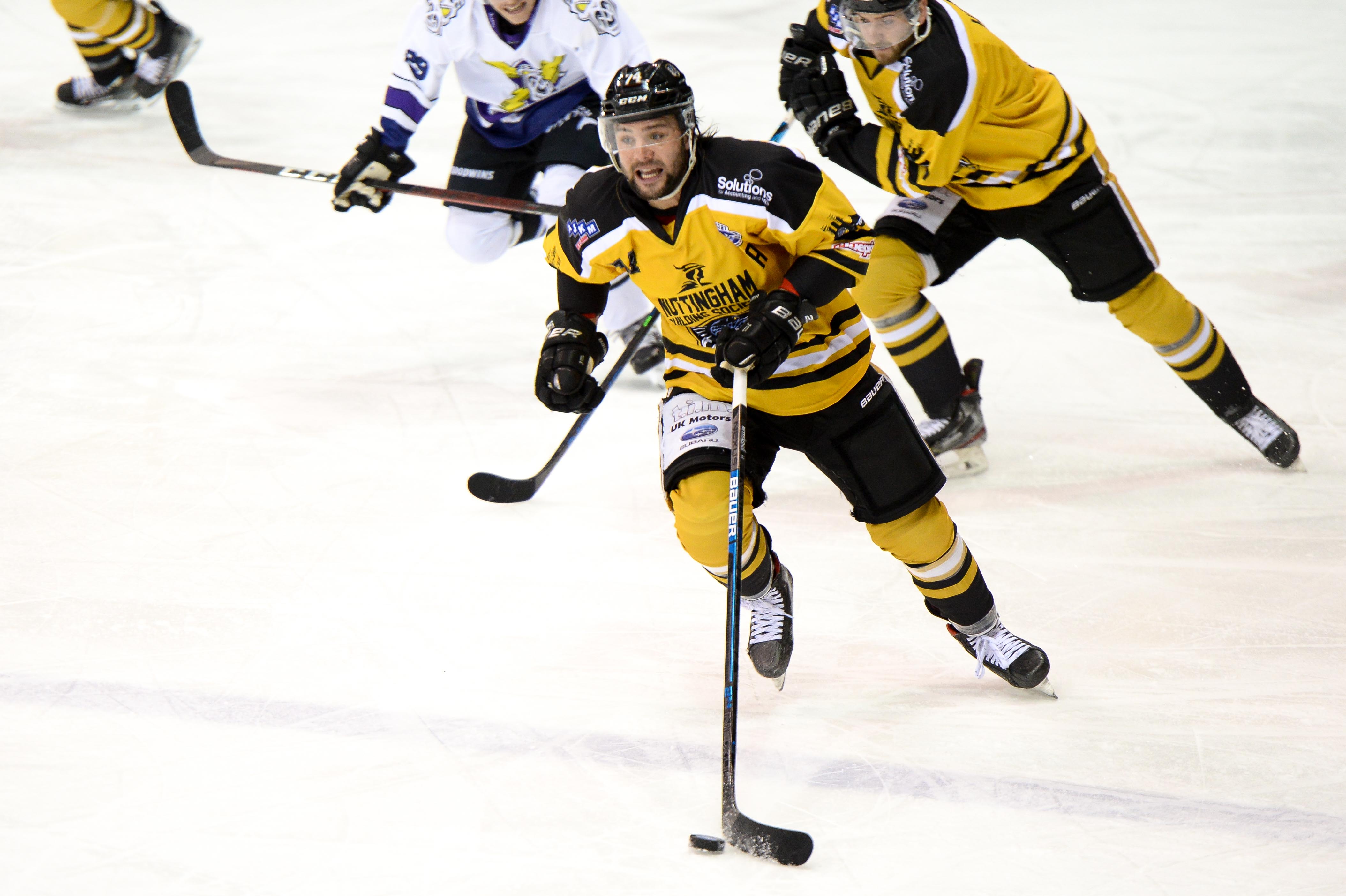 THE NOTTINGHAM Panthers’ latest Elite Series match-up saw a wonder goal at one end and some wonderful saves at the other.

GB forward Ollie Betteridge was airborne and at pretty much full-stretch when he pounced to open the scoring in a 4-3 win over the Manchester Storm.

It came just seconds after Jackson Whistle had denied Manchester on a one-on-one breakaway and ahead of a string of further fine saves by the fellow GB international.

Ollie told the Elite Series viewers he’s missing the fans and can’t wait to see them back in the building where they belong, watch his goal and interview on PanthersTV, with Jeremias Chimney Systems, below.

Meanwhile Nottingham and Manchester face up to each other again on Wednesday at seven o’clock. Click here to buy a webcast gamepass for the match.