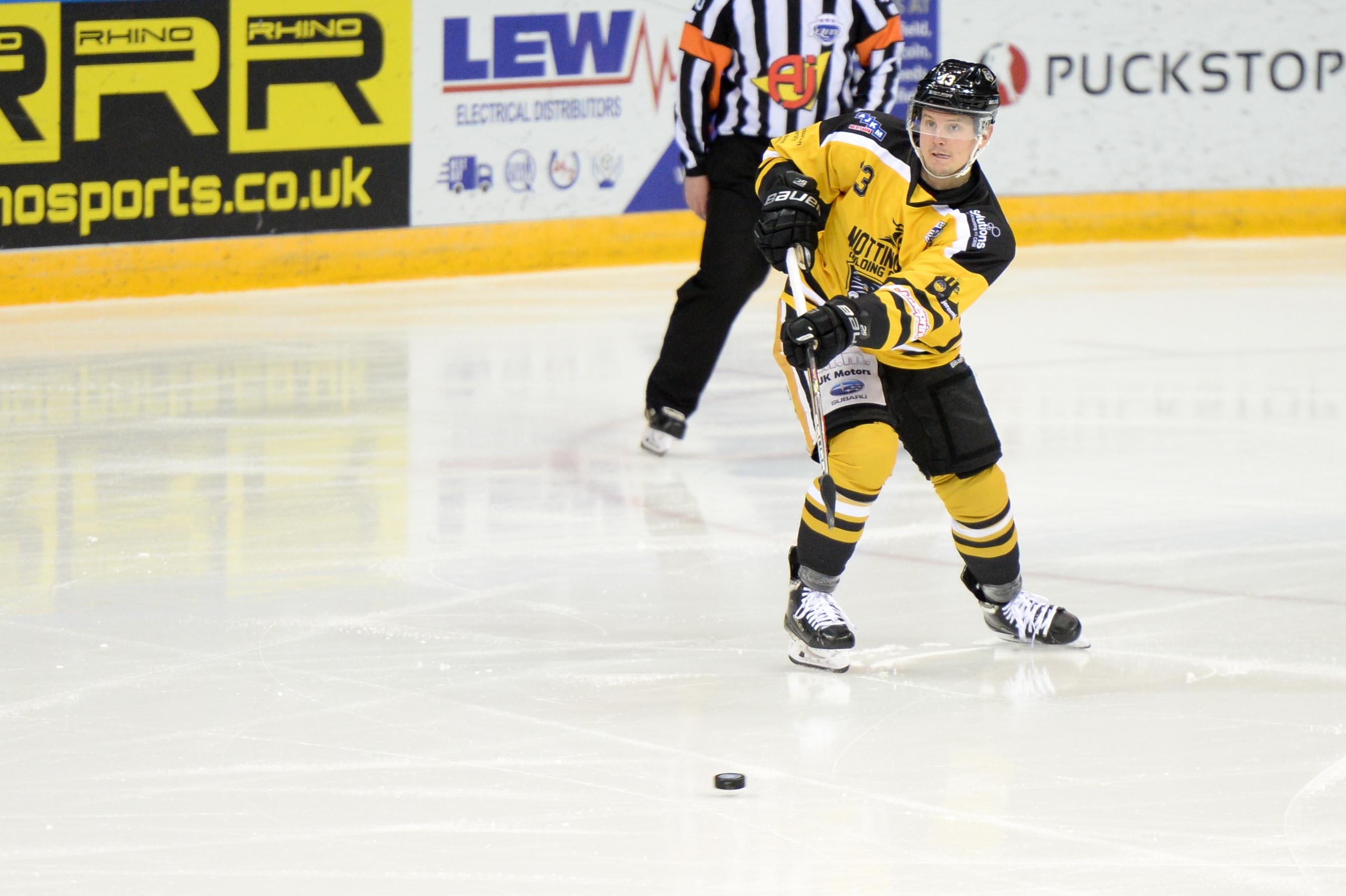 The defenceman is currently embarking on his first professional campaign with the Panthers in the Elite Series and he gets into how he's found it so far, how

Dominic also gets talks about where he grew up in Montreal, where the game of ice hockey came into his life, when he realised that he wanted to pursue the sport as career, what other sports he played growing up and what the biggest lesson he learnt growing up playing sports was.

In his pursuit of his dream of playing professional ice hockey Dominic joined the Sherbrooke Phoenix (a QMJHL expansion franchise) and played there for a little over a season and a half before being traded to the Blainville-Boisbriand Armada and reveals what he went through when that happened.

After a promising four years in junior hockey Dominic made the decision to to go to McGill University and he explains why it was the best decison of his life, what led him to choosing engineering as his subject to study, what goign to college meant to him and why he almost gave up on his dream due to the Covid-19 pandemic.

All of that and more in another not to be missed episode of The Nottingham Panthers' Audio Experience, in association with The Nottingham Building Society.

You can watch the episode with Dominic through the thumbnail below or listen to it wherever you get your podcasts here.

YOU CAN SEE DOMINIC AND THE PANTHERS BACK IN ELITE SERIES ACTION ON WEDNESDAY NIGHT (APRIL 21ST) WHEN THEY TAKE ON THE MANCHESTER STORM AT 7.00PM, GET YOUR INDIVIDUAL GAME PASSES HERE.